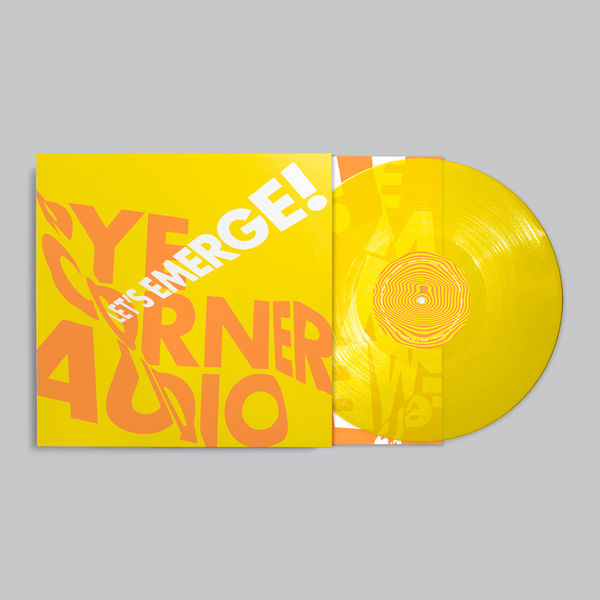 Pye Corner Audio releases a new album, Let’s Emerge!, for Sonic Cathedral. It’s his first studio outing for the label following the acclaimed live recording Social Dissonance, which came out earlier this year, and it features Ride guitarist Andy Bell playing on five of its ten tracks. From the first glimpse of the artwork to the first note of the music it’s a marked deviation from Pye Corner Audio’s more traditional shadowy sounds. Whereas his last outing for Ghost Box (2021’s Entangled Routes) was inspired by the underground fungal pathways through which plants communicate, this one is very much above ground, bathed in sunlight and acid-bright psychedelia. “This is a departure to sunnier climes, but a departure nonetheless,” says Pye Corner Audio, aka Martin Jenkins. “It’s something that I’d been thinking about for a while. I try to tailor my work slightly differently for the various labels that I work with, and this seems to fit nicely with Sonic Cathedral’s ethos.” Designer Marc Jones’ bold and ultra vivid artwork consciously references the likes of LFO, Spacemen 3 and the early output of Stereolab. “I think it mixes together many of my earliest influences,” explains Martin. “I’ve been a long-time fan of Spacemen 3 and Stereolab. Their moments of repetition and drone have always seeped into what I’ve tried to create. “I was living in a small apartment and I’d stripped down my studio set-up when I was recording this album. This enabled me to focus on a few key pieces of equipment and explore them fully.” The recordings were fleshed out by Andy Bell, who Martin first met at the Sonic Cathedral 15th birthday party at The Social in London back in 2019 – the same show that became the live album Social Dissonance. “New alliances were formed and friendships made in that basement in Little Portland Street,” recalls Martin. “When I met Andy, we agreed that we needed to work together in some way. After I’d remixed a few tracks from his album The View From Halfway Down, he kindly repaid the favour.” The end results – mastered in New York by acclaimed engineer Heba Kadry – are incredible, from the first stirrings of opener ‘De-Hibernate’, via the glorious ‘Haze Loops’ and ‘Saturation Point’, the album slowly but surely awakens, blinking and feeling its way into the light. It all culminates in the epic closing track ‘Warmth Of The Sun’ which, with its vocal harmonies and acid breakdown, is seven and a half minutes of pure release. “That one’s about life’s simple pleasures,” concludes Martin. “The Beach Boys, tremolo guitars, infinite drones, Spacemen 3. Let’s emerge from this darkened era and feel the ‘Warmth Of The Sun’. “The last few years have seen huge changes, both personally and in a wider perspective. The album title is a reaction to this, a collective (tentative) sigh of relief. Here’s to new beginnings and a sense of hope". 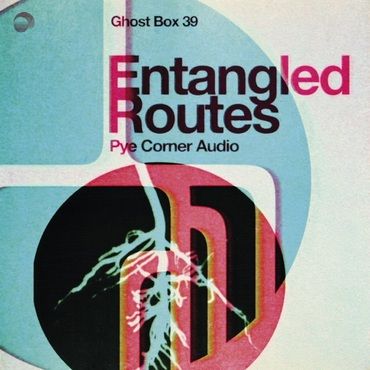 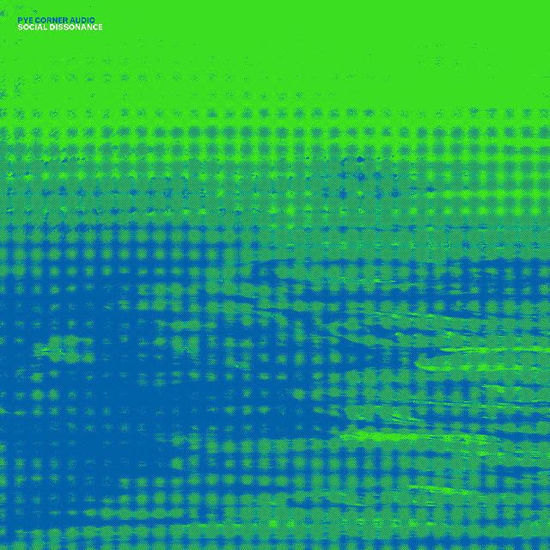