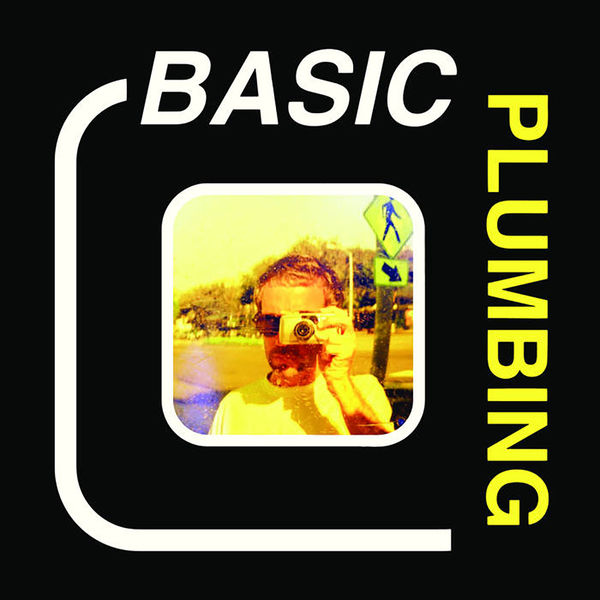 In 2016 Patrick Doyle relocated from London to LA, midway through writing his new album – the follow up to his recent acclaimed release as Boys Forever. The self-titled Boys Forever album was Patrick’s debut as a solo artist after years of playing in well-loved indie bands including Veronica Falls, The Royal We and Sexy Kids.

On moving to LA he continued working on the songs for his next record – emailing them to Helen Skinner (who toured as a member of the Boys Forever three-piece live band, and now plays in Barry) who added a bass line to the songs and sent them back to Patrick. They continued to finish writing the record via email and in February 2017 Helen joined Patrick in LA to record Keeping Up Appearances. They recorded the album over four days in February 2017 at LA’s Golden Beat Studios – with Patrick once again teaming up with Andrew Schubert who produced Boys Forever.

Patrick’s goal for the album was to capture the live sound and energy of a Boys Forever show – inspired in part by the time Boys Forever had spent on tour with The Goon Sax, another trio whose pared down approach reaffirmed Patrick’s desire to move in that direction. During that tour, Patrick was delighted when a friend of the band likened Boys Forever’s live show to “a gay indie Nirvana”.

Keeping Up Appearances perfectly captures the live and punchy sound Patrick had set about to achieve and is full of the kind of timeless indie pop hooks and effortlessly catchy melodies we came to expect from the musician The Guardian described as a “one-man greatest hits collection”.

The album draws on influences from mid-period R.E.M and The Breeders’ ‘Title TK’ whilst also paying homage to some of Patrick’s favourite artists including Love and The Dandy Warhols. Lyrically the album tackles the end of a relationship, capturing the feeling of growing apart from the person you were once closest to with an unflinching directness such as on the Galaxie 500-esque ‘Strangers’ and ‘As You Disappear’ (the latter was released as a single in February 2018).

Tragically, Patrick passed away shortly after the release of ‘As You Disappear’. Helen and Patrick’s family have been keen to realise Patrick’s plan for the album release and it will now get a full release with profits from sales going to charities chosen by Patrick’s family – LA’s LGBT Centre and CALM.