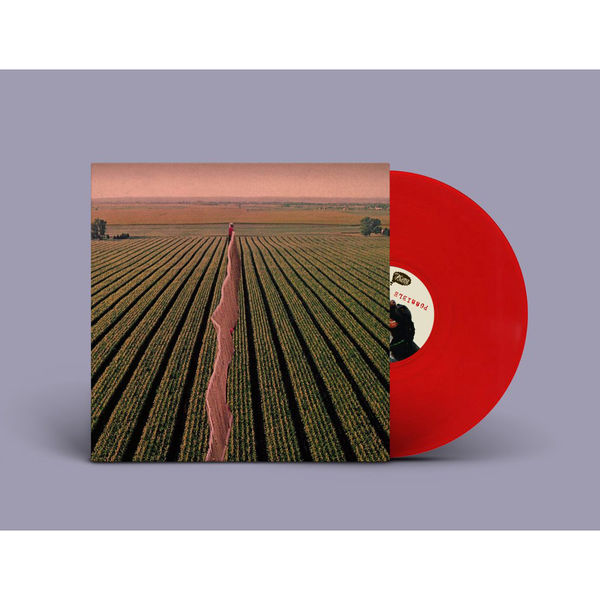 Debut album from this Melbourne quintet feat. members of The Stroppies & Gold Class. RIYL: Rolling Blackouts Coastal Fever, R.E.M., Feelies, Blue Oyster Cult, The Church . The debut album from Melbourne, Australia quintet Possible Humans has been a long-time coming. Since forming in 2013, the band (comprised of Samuel Tapper, Leon Cranswick, and the three Hewitt brothers; Steven, Adam, and Mark) have self-released a "live improv" cassette & a two-song 7-inch on Sydney's Strange Pursuits label while periodically teasing a forthcoming full-length and burning up live venues across Australia. Everybody Split was announced to arrive on April Fool's Day of 2019 on ex-Twerps drummer Alex MacFarlane's excellent Hobbies Galore label. Thankfully, it wasn't a prank & the edition of 200 LPs sold out in a week. Trouble In Mind is proud to re-release Everybody Split worldwide in a more substantial pressing in hopes of getting this amazing album into everyone's ears. All five members shared songwriting duties on Everybody Split, & the album's nine tracks jangle and clang with that urgent, nervous energy felt in some of the best DIY/underground rock from the past three decades, R.E.M., GBV, Feelies et al, but also absolutely of the NOW, swooning with a smoothed, amber patina of melancholy and longing (see opener "Lung of the City", or "Nomenclature Airspace"). There's a palpable crackle emanating from the tunes on Everybody Split, throwing sparks thru a myriad of interesting melodic/lyrical twists & turns, like the earworm riffage on "The Thumps", that hotwire solo on "Aspiring To Be A Bloke" or the stutter stops / breakdown in the raging "Stinger". Stick around for "Born Stoned", the album's undeniable highlight, packing its near-12 minutes with nods not only to the aforementioned R.E.M. & Feelies dark jangle, but also the smoke & velvet solos of Heyday-era Church or Blue Oyster Cult. Yes, it's really that good. Everybody Split was recorded by MacFarlane himself & mastered by Oz-legend Mikey Young for maximum oomph. 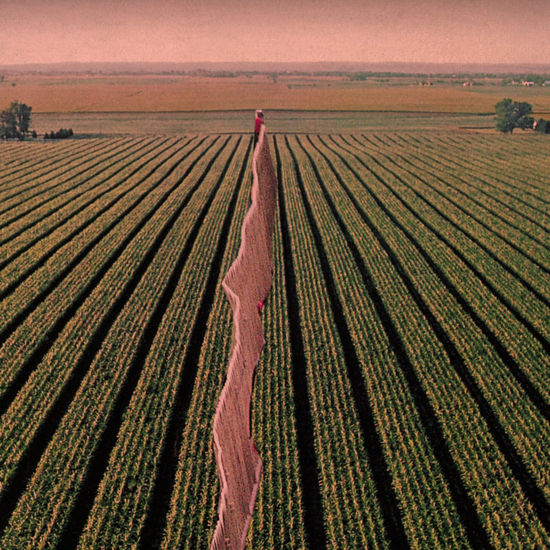