Enema Of The State: Exclusive Red and White Split Vinyl

Enema Of The State is blink-182’s third studio album and was produced by veteran punk producer Jerry Finn, who had produced Green Day’s breakthrough “Dookie” album. Released on June 1st 1999, this was also the first album to feature Travis Barker as the sole drummer. Featuring songs based on teenage frustrations and relationships, the album was an enormous commercial success and has sold in excess of 15 million copies worldwide. The three singles released from the album, “What’s My Age Again?“, “All The Small Things“, and “Adam’s Song” were bigger than the band had expected, with the first hitting number 2 on Billboard’s Modern Rock Tracks chart, and peaked at number 17 on the UK singles chart. “All the Small Things” was even bigger, peaking at number six on the Billboard Hot 100 chart and number 2 on the UK singles chart, with top 10 positions across Europe. To mark the 20th anniversary of the album, this version is pressed on 140g red and white split vinyl 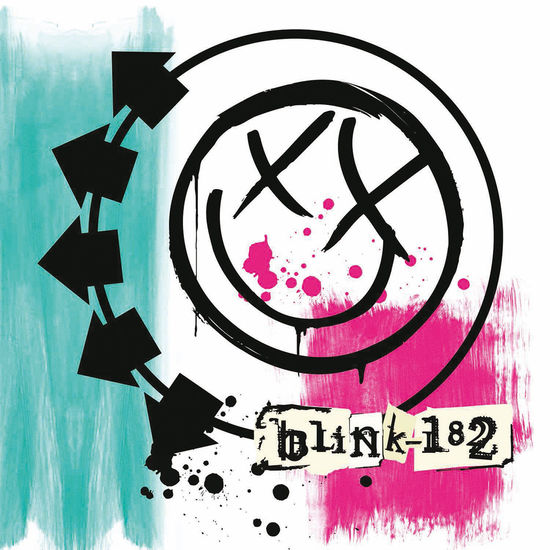 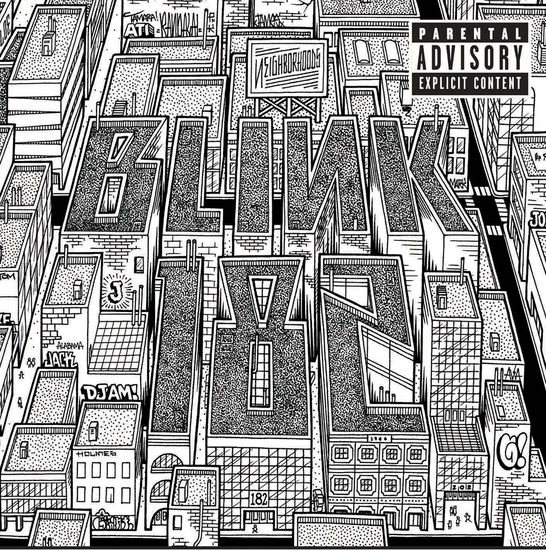 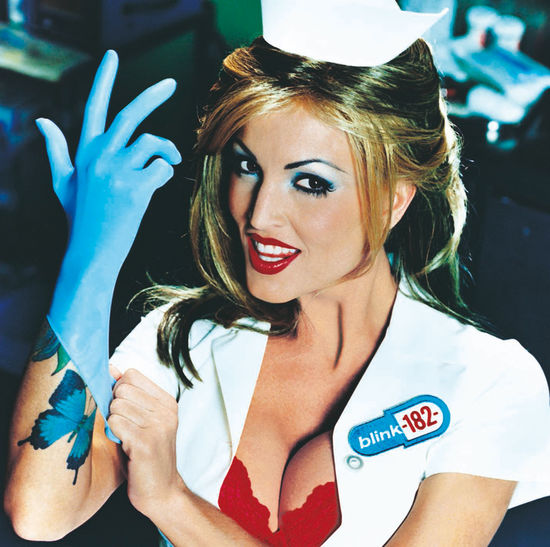 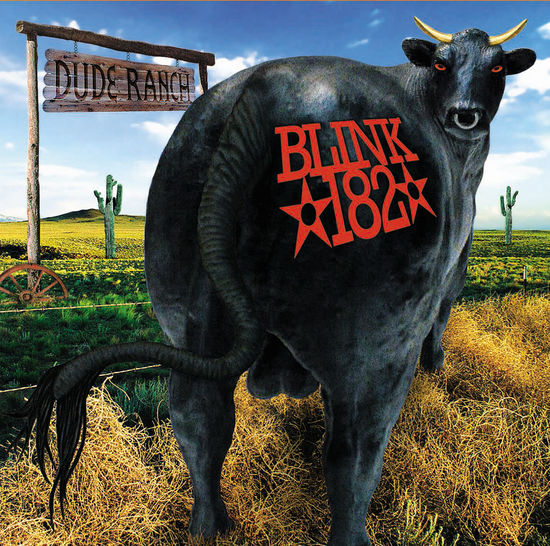 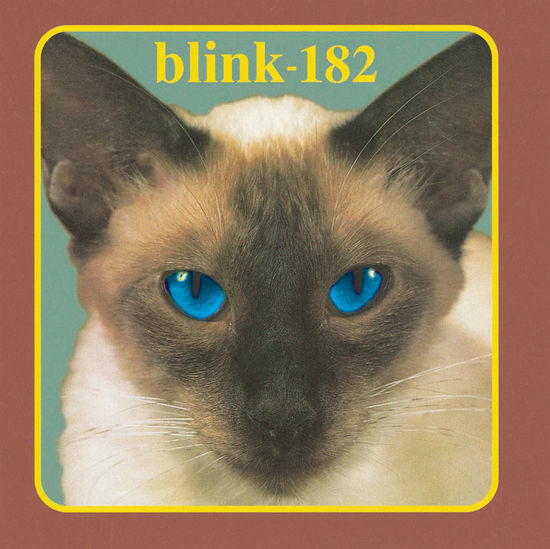 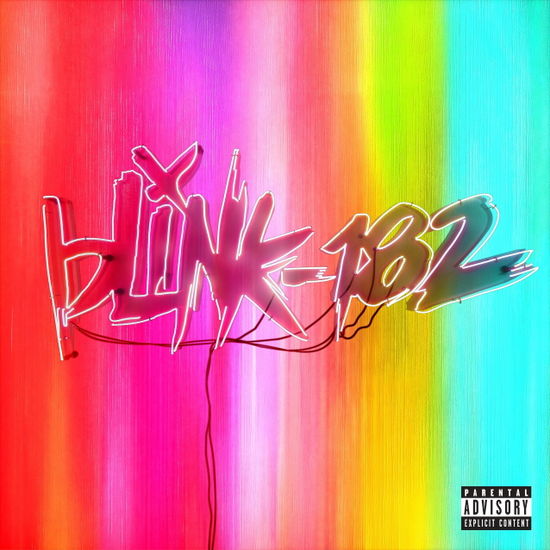