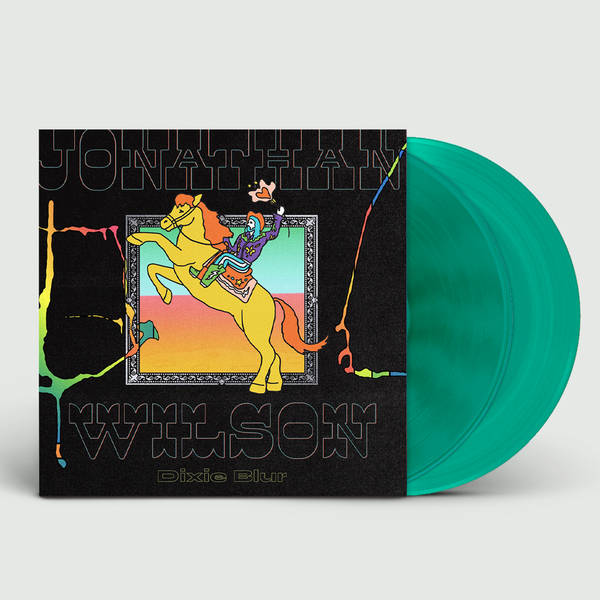 Where do you go after making an album that the Guardian hailed as “a rich, ambitious triumph”, American Songwriter called “a strikingly original, complex and inspired work”, MOJO described as “a record you could lose yourself in for months”, and Billboard as a “most magnificent recording, one that is mandatory listening if you are in search of an immersive album rock experience in the 21st century”? It's a question Jonathan Wilson asked himself after his “maximalist” album Rare Birds was released in 2018 to glowing reviews. Not only did it earn him Album of the Year awards in Rolling Stone, France and Blitz in Portugal, it brought him his first national television appearances in the US, on Conan and CBS Saturday Morning.

Rare Birds had been the culmination of three solo albums in seven years that the singer, songwriter, multi-instrumentalist and producer released to widespread acclaim. His first, 2011's Gentle Spirit, a beautiful California dream of an album, is a classic by now and won him the admiration and friendship of Graham Nash, David Crosby, Elvis Costello and Jackson Browne. His follow-up, Fanfare, was also well-received with Uncut calling it “a lavish musical epic, the work of a dedicated and stone cold studioholic.” But now Wilson was looking for something completely new.

In 2019 he appeared on the celebrated nationally-syndicated live music radio show eTown. “It was sort of bluegrass-based”, Wilson says, “and on this particular show I was playing with Steve Earle. Next thing you know, I'm talking with Steve about recording.” Earle advised Wilson that, if he had a bunch of songs written, he ought to take them to Nashville and make the record blind, since Nashville's crawling with studios and top-notch session players. “And that's how I got into the idea of going to Nashville and tapping into that sound,” says Wilson. “The sound of my home.”