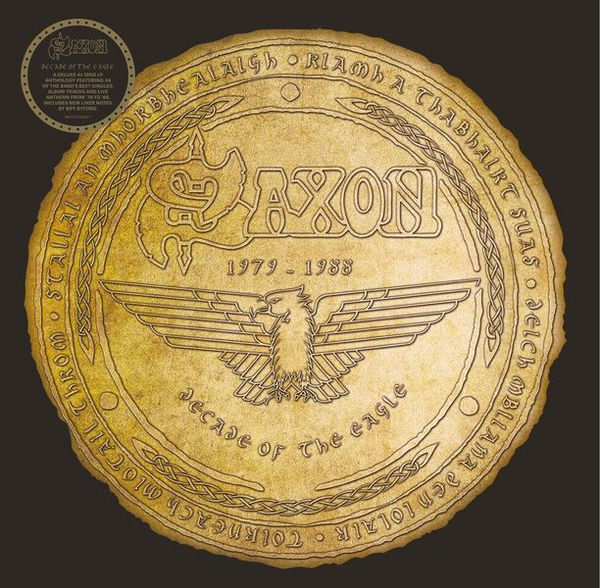 Decade Of The Eagle

Saxon, over the decades have gone from being pioneers of the New Wave Of British Heavy Metal, to becoming one of the most successful UK rock acts of all time. The truth, though, is that Saxon have always transcended trends and eras. From 1979's 'Saxon' album to 'Destiny' in '88, the band enjoyed considerable success. Five Top 40 albums in the UK, with four Top 20 singles. And they were similarly successful in other parts of the world as well. It's no wonder their influence spread across the globe, and played a crucial role in the way we look at hard rock and heavy metal today. The decade from '79's debut record was vital, not only in establishing Saxon's talent and reputation, but also in laying the foundations for what has followed.

Now, BMG are proud to release this deluxe anthology that looks back at the years which built the Saxon legend. Spanning their first nine albums ‘Decade Of The Eagle’ is the very best of the first decade of their astonishing career. This anthology represents the sweep and scope of what Saxon have achieved. They were certainly a core part of the whole NWOBHM movement, perhaps the greatest metal genre of them all, but moved beyond this to become one of the all-time masters of heavy metal. But in doing so, Saxon have also ensured they are now representative of the heart and soul from the NWOBHM time. They have done this by remaining true to the values which established them in the first place. Driven by a desire to continuously set the highest standards and meet them head on, Saxon's work on those nine studio albums still resonates resoundingly. From 'Rainbow Theme', the opening track on that debut, to 'Red Alert', the closing song on 'Destiny', this is timeless stuff. Music that will continue to inspire metalheads for generations to come, as it has influenced so may up until now. In those immortal words, fill your heads with... HEAVY METAL THUNDER! 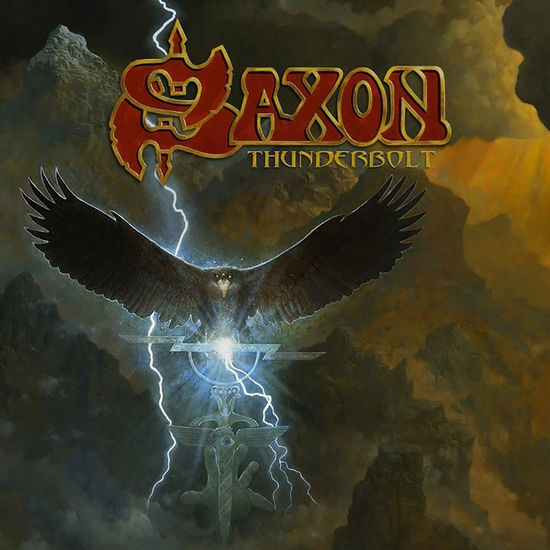