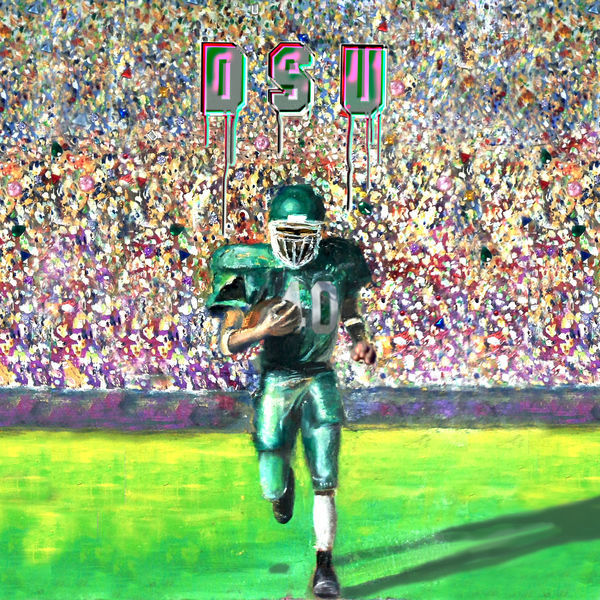 "Though only 21 years of age, and still a student at Philadelphia’s Temple University, DSU is Alex G's fifth album. All recorded at home, almost exclusively solo, and, until recently, all self-released and available only via Bandcamp; the volume of his work online - combined with its vitality - has helped build a fervent cult fan base.

Wise beyond his years, Alex’s lyrics draw upon personal experiences whilst conveying something universal as if touching upon topics with a world-weary authority: the frustration that comes with dealing with reprobate friends, self-centred drug-use and the stinging loneliness of an unreciprocated affection all feature prominently. Like classic artists Neil Young and Alex Chilton, Alex’s songs are refreshingly robust and rapturous, with enough lo-fi grit to ground them in a sparse, impressionistic space.

Sonically, his palette fluctuates from the rolling rhythms of album opener 'After Ur Gone' to the distorted atmospherics of 'Hollow'; a shift that makes more sense when you realise Alex counts Silver Jews, Aphex Twin, Lucinda Williams and Boards of Canada amongst his diverse musical reference points. Everything is tied together by the ever present winding open spaces of his languid acoustic strums and the meandering melodies of that classic indie aesthetic. Lyrically each track on DSU - from the more intricate narrative of addictive highlight 'Harvey' to the overtly questioning elements of album closer 'Boy' - reveals just enough to embolden the listener to explore beneath its surface - making what they will of Alex's introspective musings.

Offering a sense of cathartic comfort in its moodiest moments, DSU is evidence of Alex G's pliable sound – one which has whole crowds singing his own words back to him with voracious intent. In the US the album has already been ecstatically received, earning Alex the accolade of “the Internet’s Secret Best Songwriter” from The Fader while Rolling Stone named him “a bright new talent”. 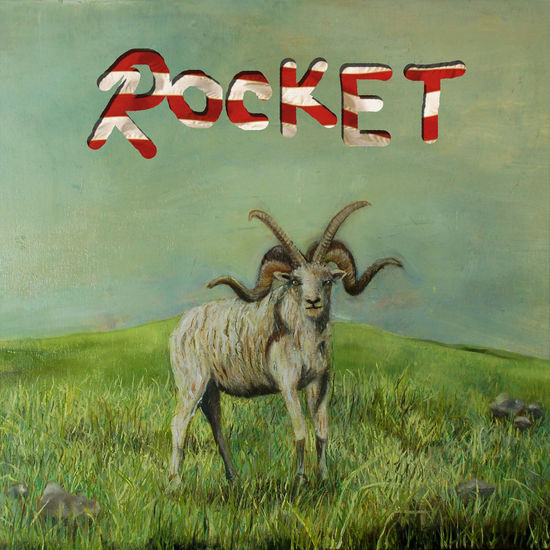