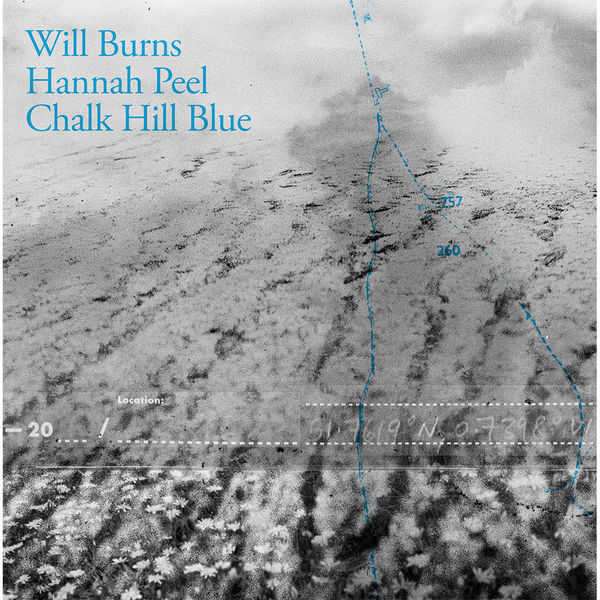 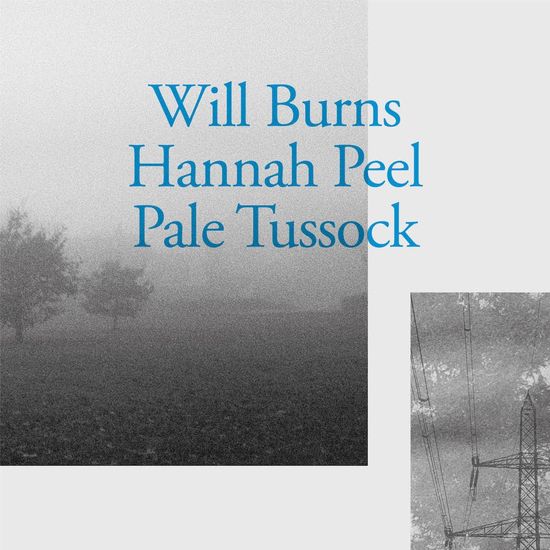 Will Burns and Hannah Peel
Pale Tussock
7" Single
US$10.99
In Stock