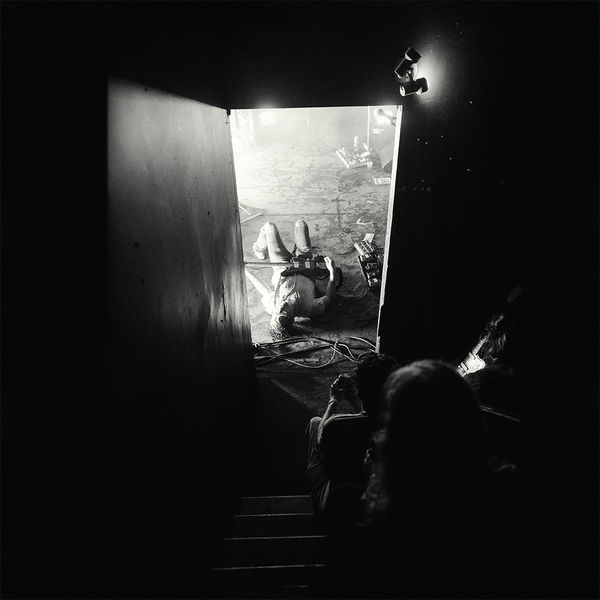 "METZ, the widely-adored and delightfully noisy 3-piece punk band from Toronto, Canada, have been laying waste to stages around the globe for over 10 years. During that tumultuous chunk of time METZ, comprised of Alex Edkins, Hayden Menzies, and Chris Slorach, have cemented their reputation as one of the planet's most exhilarating live acts and trusted providers of bombastic outsider rock. Along the way, they’ve earned enthusiastic support from The New Yorker, Mojo, NPR, The New York Times, KEXP, Pitchfork, Stereogum, The AV Club, Q, Uncut, Exclaim, and a bunch of others. Referring to the trio's tireless tour regime and unquenchable thirst to bring their music to the people, John Reis (Hot Snakes, RFTC, Drive Like Jehu) once said, “your ambition is really unflattering, chill out.” They did not listen. Instead, their love of the road and passion to create uncompromising and challenging music remains unwavering and has only grown over time. Their recorded output to date, a cornucopia of pop-inflected noise punk and damaged fuzz anthems, includes 3 critically-acclaimed LPs with Sub Pop, as well as a plethora of limited edition releases, collaborations, covers, and rarities. Which brings us to Automat, a collection of non-album singles, B-sides, and rarities dating back to 2009, available on LP for the first time, and including the band's long out-of-print early (pre-Sub Pop) recordings. Included here are the band’s first three 7” singles, recorded 2009-2010 and originally released by We Are Busy Bodies Records; a demo version of 'Wet Blanket', the explosive single from 2012’s METZ; two tracks from the limited edition bonus single that accompanied preorders of METZ; 'Can’t Understand', originally released in 2013 by [adult swim]; and both tracks from the band’s 2015 single on Three One G.

Consumers of the vinyl format of Automat will be rewarded with a bonus single that includes three additional tracks: a cover of Sparklehorse’s 'Pig' from a very limited 2012 Record Store Day split single originally released by Toronto’s Sonic Boom record shop; 'I’m a Bug', a cover of The Urinals’ art-punk classic, originally released on YouTube (not an actual record label) in 2014; and METZ’s previously unreleased rendition of Gary Numan’s 'M.E.' All tracks on Automat have been lovingly remastered for maximum soundiness by Matthew Barnhart at Chicago Mastering Service. METZ are currently hard at work on their 4th full-length LP which will be released on Sub Pop when they are all damn good and ready."