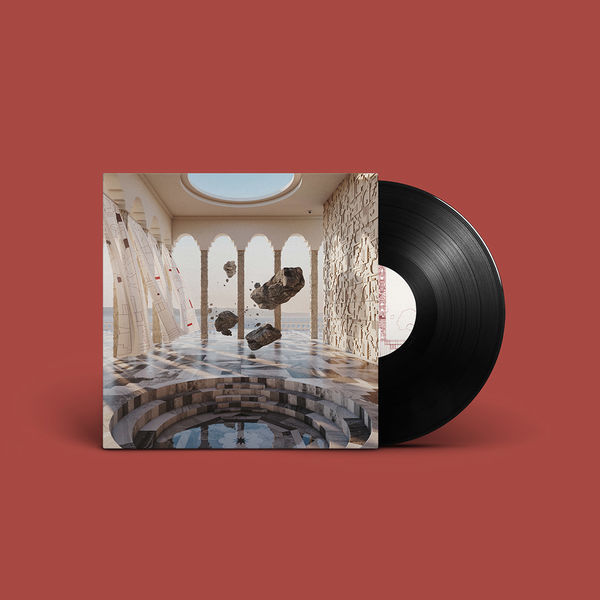 Pre-order any music format of Efterklang - Altid Sammen from Recordstore before 0:00Am GMT Thursday 26th September 2019 to get entered into the competition to win an exclusive vinyl test pressing.*

"Altid Sammen (meaning “always together”) is deep and sonorous, steeped in the sonic experimentation that has long been their trademark since Tripper, the Danes’ 2004 debut. As bold and ambitious in scope as their last collection of songs, Piramida, Casper Clausen (vocals), Mads Brauer (synths, electronics) and Rasmus Stolberg (bass) have taken another creative U-turn, this time fusing baroque instrumentation with their signature expansive sound.

Efterklang’s last release, Piramida, centred around a ghost town in the Arctic, was a grand and all-encompassing project that spawned a movie, live album and a series of unforgettable shows (including a live debut at the Sydney Opera House). Their final performance in Sønderborg – the southern Danish town where the band grew up – marked a closing of a chapter, for Piramida and for Efterklang.

“We needed a break from the album and touring routine, and we needed a break from Efterklang,” says Clausen. “After the Sønderborg show, things felt very exciting – and a bit scary too. We could think freely, and move in new directions again, just focusing on the things that excited the 3 of us.”

That break saw the trio explore projects outside of the group’s confines. Together they co-wrote and performed an opera with friend and composer Karsten Fundal (LEAVES, The Colour Of Falling) as part of the Copenhagen Opera Festival. Meanwhile, Clausen, Brauer and Stolberg reunited with Efterklang’s touring drummer Tatu Rönkkö for a new band, Liima. In sharp contrast to Efterklang, they scaled down the music process, creating songs in a day, and released two records of icy, grand electronic pop, ii (2016) and 1982 (2017).

What lured them back as Efterklang was another off-kilter collaboration, this time with B.O.X, a Belgian ensemble founded by lute player Pieter Theuns that performs new music with baroque orchestration. Initially invited by Theuns to compose music for a joint performance, the experience inspired and invigorated the trio to return to the studio for a new Efterklang album proper. For perhaps the first time in the band’s history, they took a less-is-more approach to Altid Sammen, engaging on a more primal and emotional level. The album also sees the trio break from tradition with Clausen singing in his mother tongue some of his most personal lyrics thus far.

“Altid Sammen’s songs are about belief and togetherness,” Clausen says. “Not in a religious way – none of us are believers of a defined religion. The words are searching for meaning in intimate relationships, in nature, in death and eternity. The bonds we create; to gather, hold hands, sing or share a moment together. We’re all connected, across nations, age, sex and gender. We come together with all of our backgrounds, and we move apart in all sorts of directions, always together.” 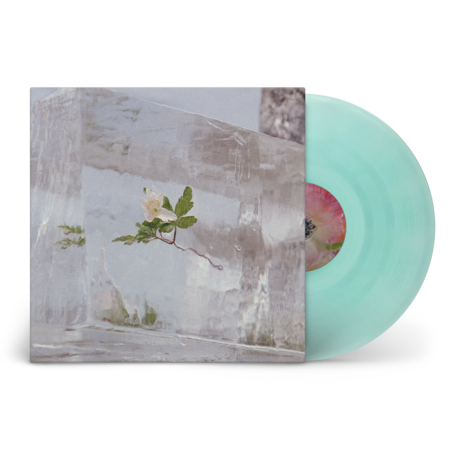 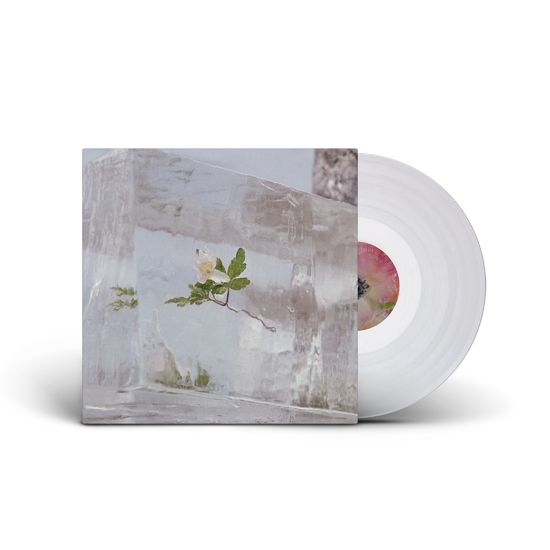 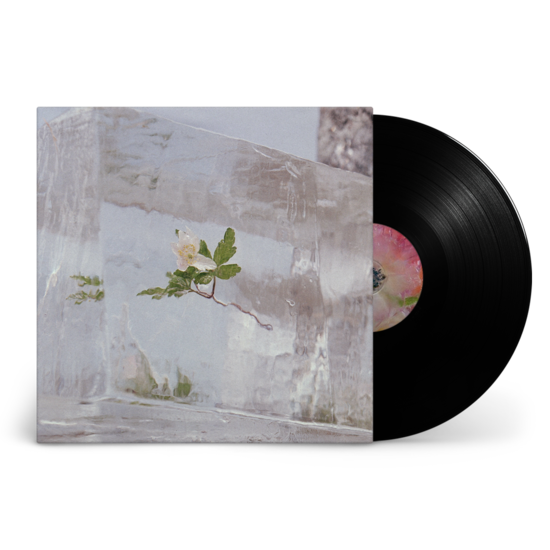