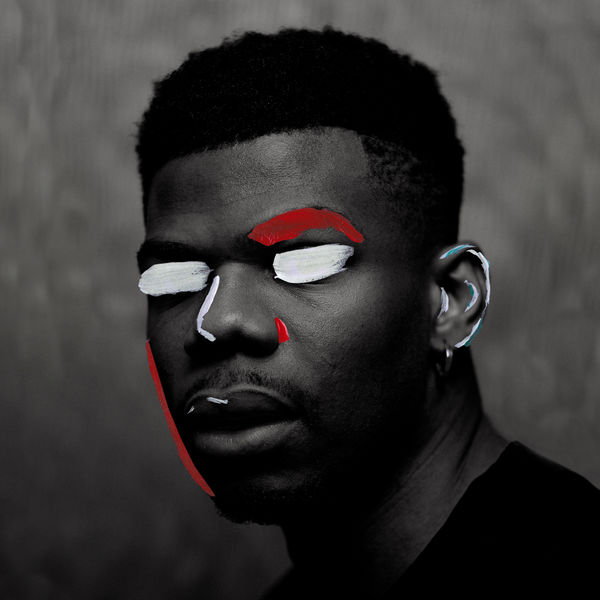 A Tenuous Tale Of Her: Vinyl LP

Poté (Sylvern Mathurin) is St. Lucian-born, London-bred and Paris based, electronic artist, due to release his forthcoming album “A Tenuous Tale Of Her” on Bonobo’s label OUTLIER this summer. With an impressive, unique sound, his new album is written as a theatrical play, a theme which also leans into the creative direction behind his record. The first single ‘Young Lies’, taken from the album, features musician and singer, songwriter, Damon Albarn of Blur and Gorillaz. Poté has formally created remixes for the likes of Gorillaz’ ‘Trans’ and Little Dragon’s ‘Hold On’. He has had multiple previous releases including debut digital album “Spiral, My Love” released in 2018 on Benji B’'s Deviation Music imprint followed by “Waters of Praslin” EP in 2019. This year he put out EP “Rose” in January along with latest single ‘Pearls’ in August on his own label Versicolor. Playing live, he has supported Bonobo on tour in Europe as well as singer and drummer Georgia for six dates in the UK. In 2018 he played an intimate sold out live show for “Spiral, My Love” album launch at Servant Jazz Quarters. Further headline shows in Paris, Brussels, Milan, Prague and more, with festival performances at The Great Escape, Park Life, All Points East and Dour. He played an incredible closing set at LA CRÉOLE in Montreuil, France for Boiler Room in May 2019 followed by, a year later, a home session livestream for Colors x Studios. Strongly championed across radio, support for Poté has come from stations such as BBC Radio 1 from Annie Mac, Annie Nightingale presents, Poté in 3 records with Benji B, Toddla T’s Freshman Class 2016 and Interview with Tom Ravenscroft at 6 Music. ‘Young Lies (feat. Damon Albarn)’ is also confirmed as Lauren’s Whilst You Were Sleeping Track Of The Day at 6 Music. He has produced lots of mixes for a number of different stations including The Lights On Mix with Monki on BBC Radio 1, Guest Mix for Jamz Supernova on BBC 1 Xtra, The Great Escape Guest Mix with Tom Ravenscroft at 6 Music and even hosted The Versicolor Hotline show on Reprezent Radio. Spot plays from Tom Ravenscroft, Shaun Keaveny (Nemone sits in) (6Music), DJ Target (1Xtra), Reprezent Radio and Worldwide FM. Press pick up has seen support across many different online sites from Clash album review (8/10), Clash Track of The Day, Mixmag album review (print edition), Mixmag All Points East streamed solo live show from in London, Mixmag The Lab LDN, Dj Mag mix, XLR8R, Dummy single premiere, Beat Culture and more. 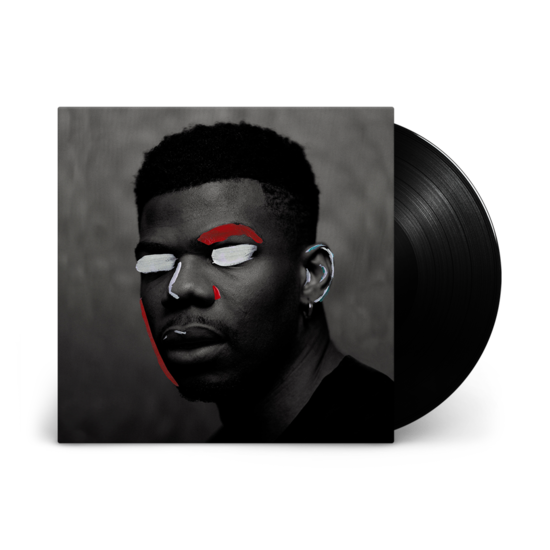 Poté
A Tenuous Tale Of Her: Signed Exclusive Vinyl LP
Vinyl LP
US$29.99
In Stock