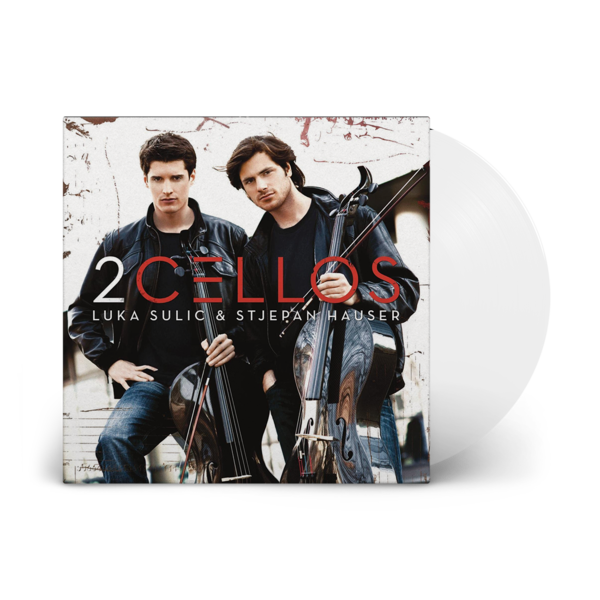 Young Croatian cellists Luka Sulic and Stjepan Hauser, together known as 2CELLOS, have achieved sensational success by taking the cello to a new level. Their playing style has broken down the boundaries between different genres of music, from classical and film music to Pop and Rock. 2CELLOS have no limits when it comes to performing live and are equally as impressive when playing Bach and Vivaldi as they are when rocking out AC/DC. Their debut album is a thrilling collection of chart-topping rock and pop songs performed in their signature style.

2CELLOS rose to fame in 2011 when their version of Michael Jackson’s “Smooth Criminal” took the world by storm. The YouTube video became a massive viral sensation leading to a record deal with Sony Masterworks and an invitation to join Sir Elton John on his worldwide tour. The song charted at No. 10 on the Billboard Hot 100 Digital Songs Chart and landed the 2CELLOS’ debut album in the Top 100.

In addition to many sold out solo tours (US, Japan, Europe) and collaborations with the Red Hot Chili Peppers, Queens of the Stone Age and George Michael, the duo have also appeared on major TV shows such as The Tonight Show with Jay Leno, The Ellen DeGeneres Show, The Bachelor and many others. Together with the Chinese classical superstar pianist Lang Lang, they appeared at the CCTV New Year’s Gala for more than 1 billion viewers.

2CELLOS features the duo’s renditions of popular songs such as “Use Somebody”, “Smooth Criminal”, “Fragile”, “Hurt”, “Smells Like Teen Spirit” and more. It is released as a 10th anniversary edition of 1500 numbered copies on white coloured vinyl. It is housed in a heavyweight jacket with soft touch laminate and includes an insert. 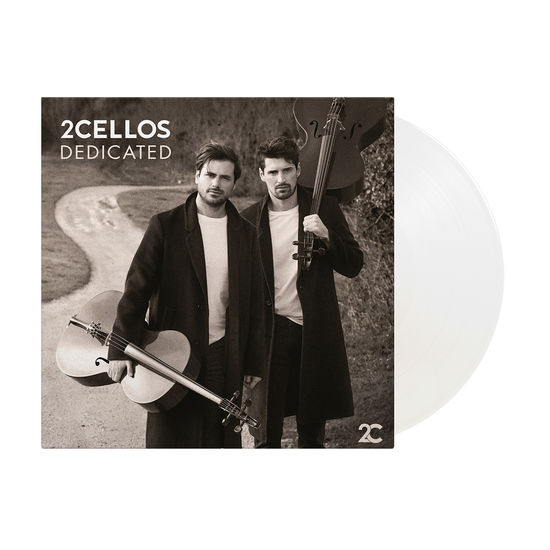