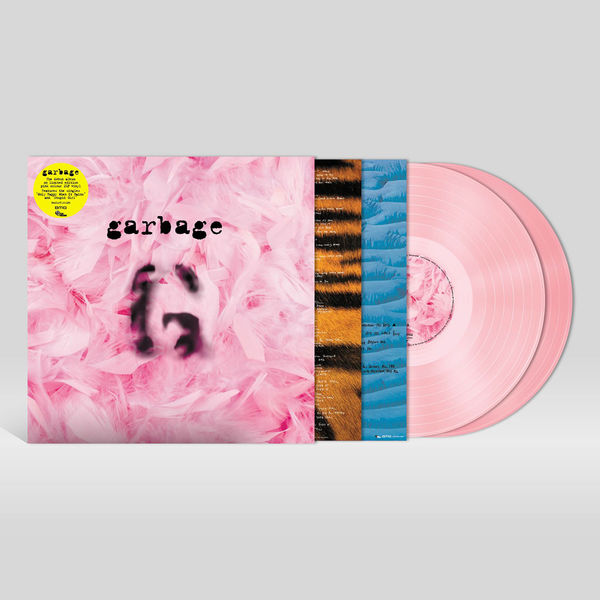 "Limited Pink Colour Vinyl For National Album Day 2021 - Celebrating Women In Music. 5000 Units for UK. Originally released in 1995, Garbage’s self-titled debut album was met with critical acclaim upon its release. Featuring the band’s most recognizable single “Stupid Girl”, the album has since sold over four million copies and achieving double platinum certification in the UK, US and Australia. Formed in 1993 comprising of members Duke Erikson, Steve Marker, Butch Vig and Shirley Manson, Garbage have gone onto sell over 17 million albums worldwide over a 28 year career. This 2LP Gatefold & 2CD Digipack release, alongside the repress of their follow up album Version 2.0 (1998), is the first time the newly remastered album has been made available via BMG, ahead of their new studio album No Gods No Masters, to be released on Infectious Records in June 2021." 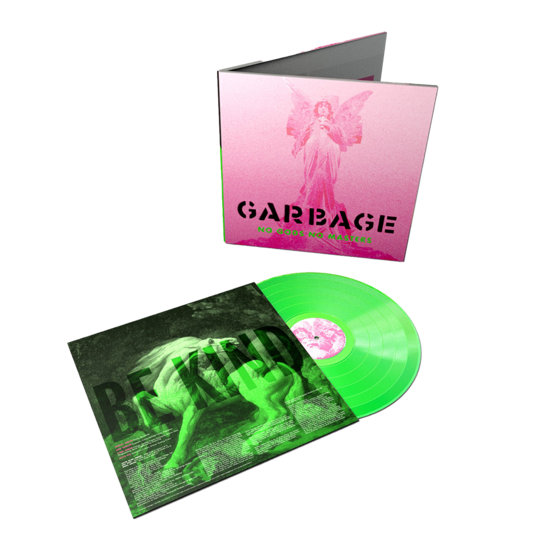 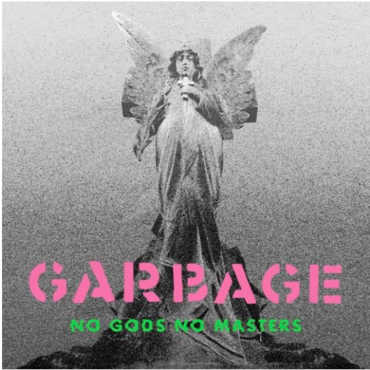 Garbage
No Gods No Masters : Transparent Pink 12" Vinyl
Vinyl LP
US$37.99
In Stock 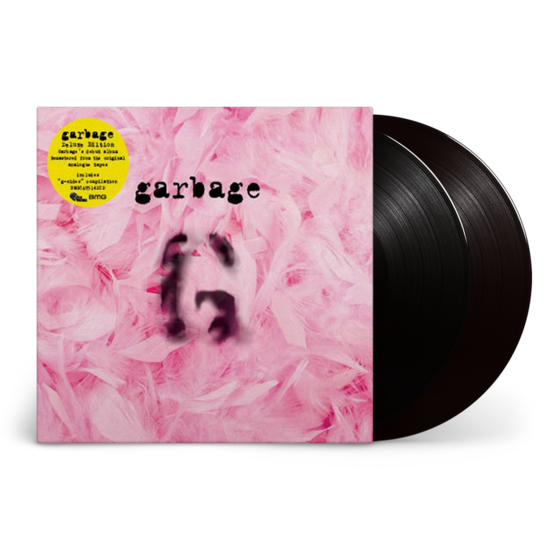 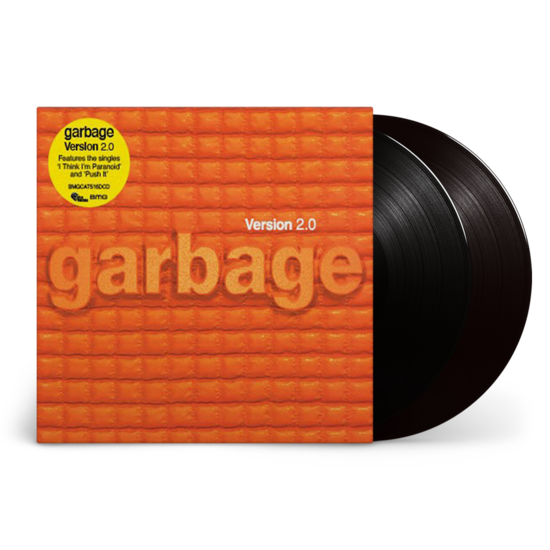 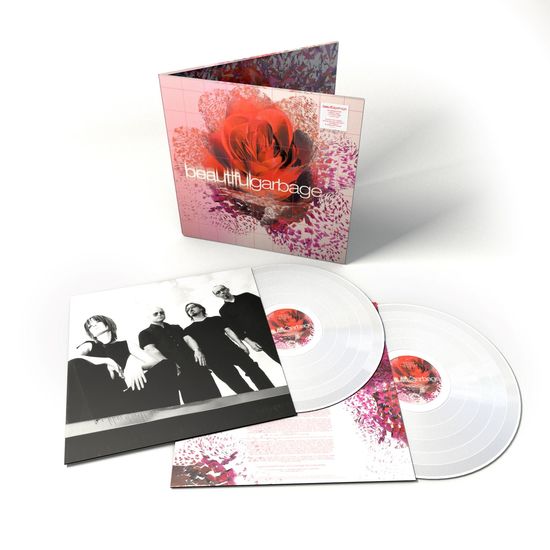 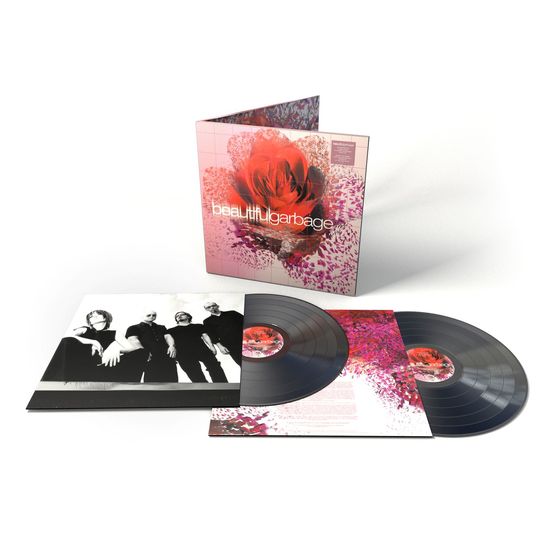 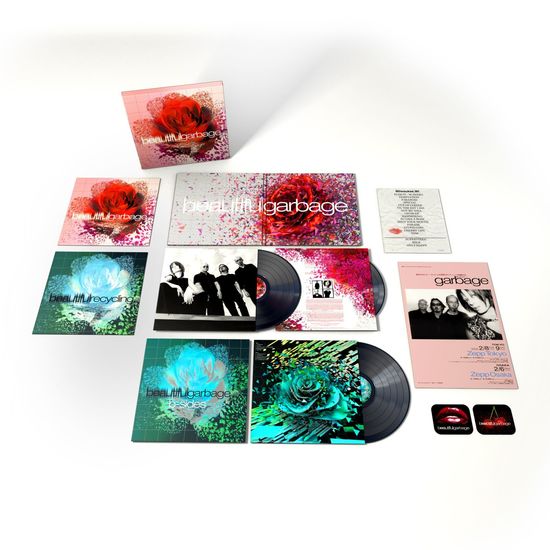