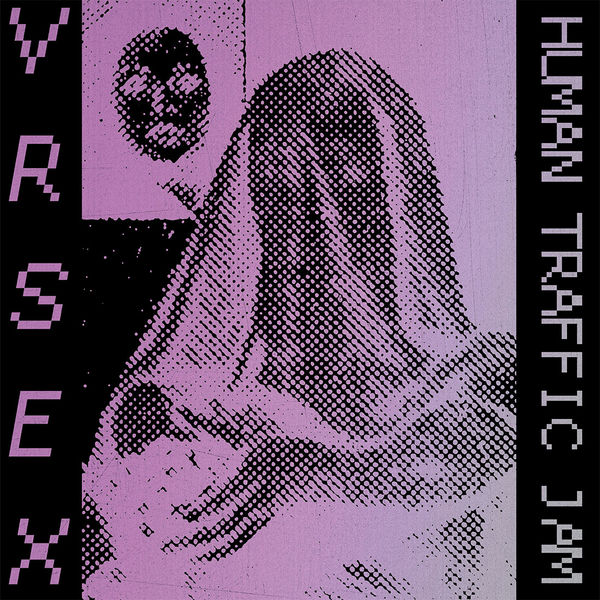 Technology was meant to be humanity’s tool to combat famine, disease, confusion, and to facilitate life, culture, and innovation. Instead, we’re mired in a digital labyrinth that few care to navigate or even solve. Perhaps it’s not a ruse and the matrices coded by keyboard maestros are a path to liberation, but without querying the constructs we cannot ruminate on their affectations on humanity.

VR SEX are audio/visual provocateurs who transpose the identifiers of death rock, synth punk, post-punk, ambient, and ethereal soundscapes into an audit on technology and its imprint on our collective psyche. Comprised of visionary mercenaries Noel Skum (Andrew Clinco of Drab Majesty), Z. Oro (Aaron Montaigne of Antioch Arrow/Heroin/DBC) on vocals and drums, and Mico Frost (Brian Tarney) on synths and electric bass.

Their debut tome, Human Traffic Jam, focuses on lyrical themes that probe the possibilities of loss of autonomy through social media, the decline of human interaction, and celebrity favoritism. Skum believes in the stabilization of society and preservation of our planet by reducing its amount of procreators.

Through PSRS or Procreation Simulation Reproduction Stimulation, humans can act on their hedonistic desires and not face the responsibilities and consequences that come with being an ill-prepared guardian. The future of our offspring will exist in virtual realms and population growth in turn will be stabilized. VR SEX is the cure to most societal ills.

Thematically condensed into an eight song album, Human Traffic Jam was written and demoed by Skum in a flat in Athens, Greece during the winter of 2017. During a rigorous week long session at Figure 8 studios with experimental and dimensional production extraordinaire Ben Greenberg (Uniform/The Men), Skum solely committed all the instrumentation present on Human Traffic Jam.

Rather than being emblematic of influences, each song on the LP infuses a dire tension that cuts shimmer with fetid frequencies, never establishing an aural hierarchy or urgency. Instead, we’re lead into punchy capsules of “dour pop”; the balance of saccharine and sour so emblematic of the VR SEX hive mind. 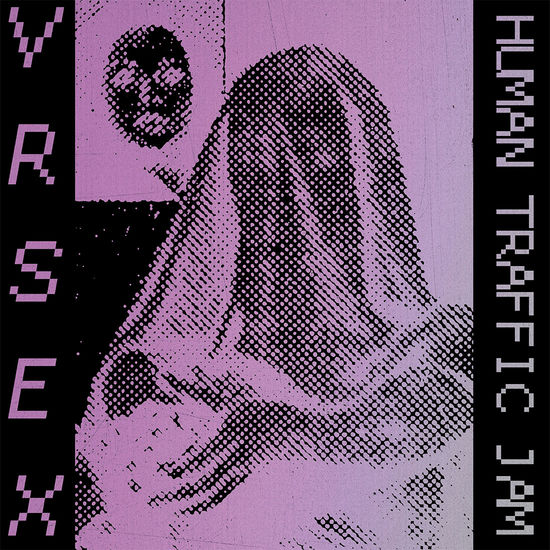 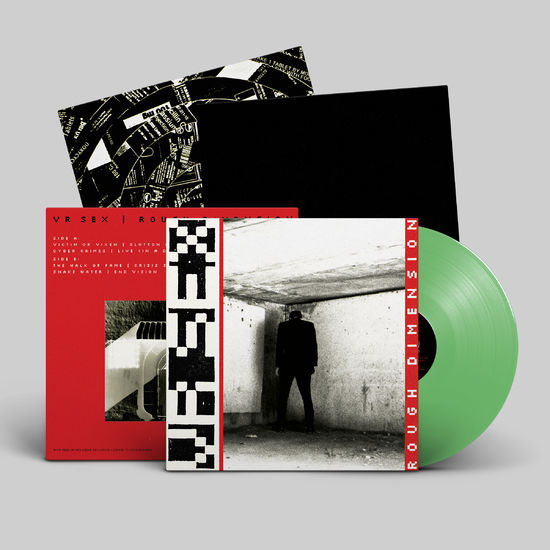 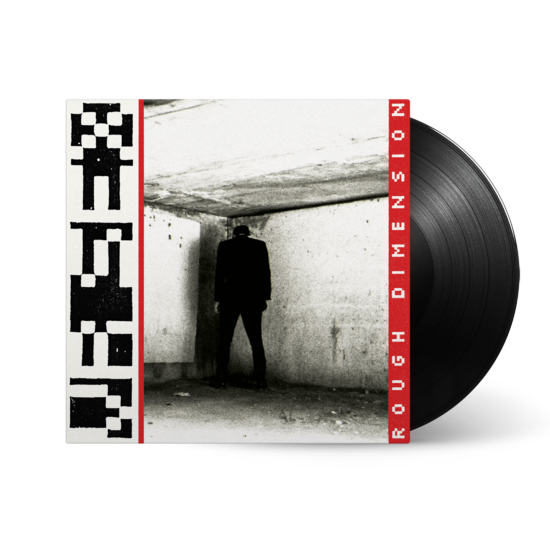