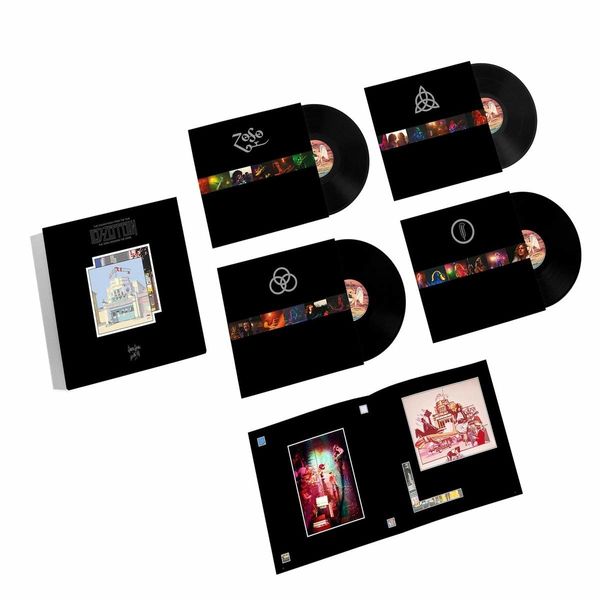 The Song Remains The Same 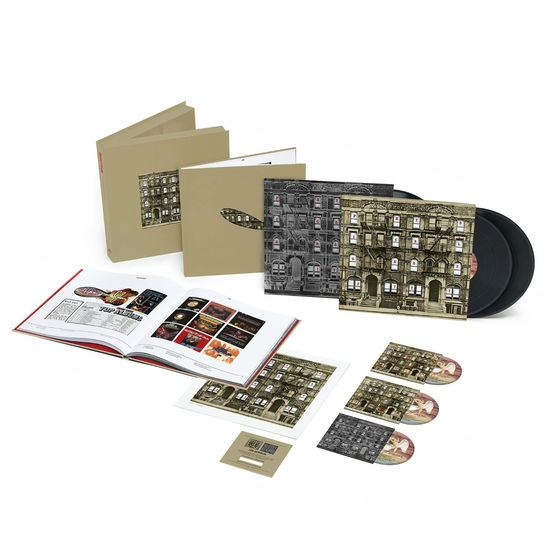 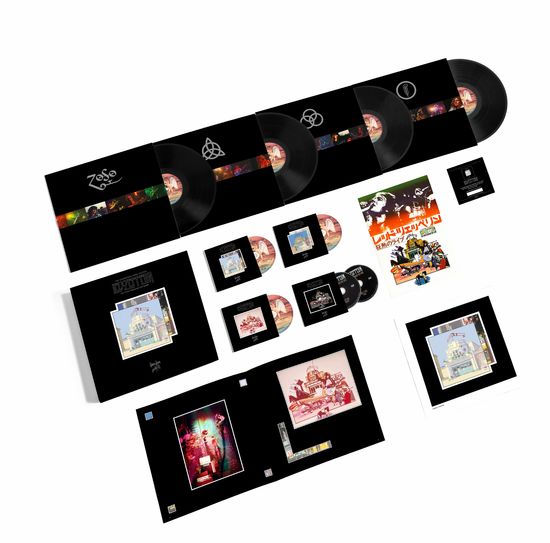