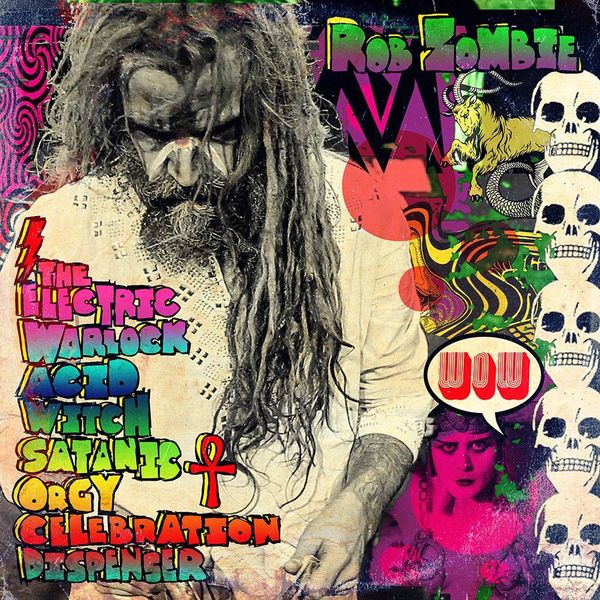 In true Zombie fashion, the design of the record is just as provocative as the music it holds. Featuring art by Alex Horley, the album’s centerfold needs to be seen to be believed. Rob said of the new release, “I can easily say this is my favorite album yet... no joke. Yeah I know every fucking asshole says that. But it is seriously our heaviest most fucked up musical monster to date. One song entitled ‘Well, Everybody's Fucking In a U.F.O.’ is sure to be an instant Zombie classic! Not since Hellbilly Deluxe have I spent this long putting an album together. It was worth it."

As a rock legend and filmmaker with a unique vision, Zombie has continuously challenged audiences as he stretches the boundaries of both music and film. He has sold more than fifteen million albums worldwide and is the only artist to experience unprecedented success in both music and film as the writer/director of six feature films.

Tracklisting
1. The Last Of The Demons Defeated
2. Satanic Cyanide! The Killer Rocks On!
3. The Life And Times Of A Teenage Rock God
4. Well, Everybody’s Fucking In A U.F.O.
5. A Hearse Overturns With The Coffin Bursting Open
6. The Hideous Exhibitions Of A Dedicated Gore Whore
7. Medication For The Melancholy
8. In The Age Of The Consecrated Vampire We All Get High
9. Super-Doom-Hex-Gloom Part One
10. In The Bone Pile
11. Get Your Boots On! That’s The End Of Rock And Roll
12. Wurdalak 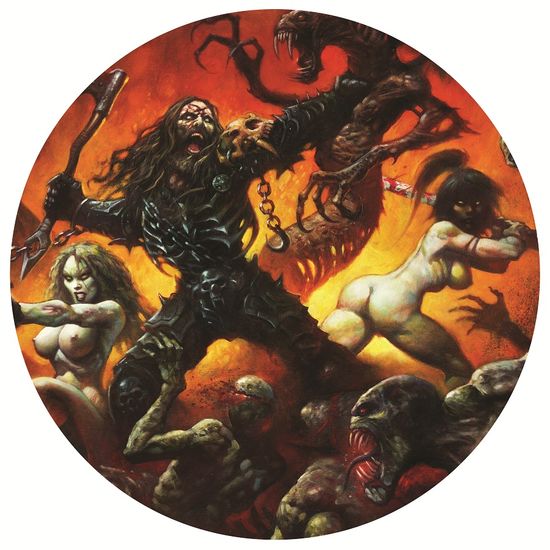 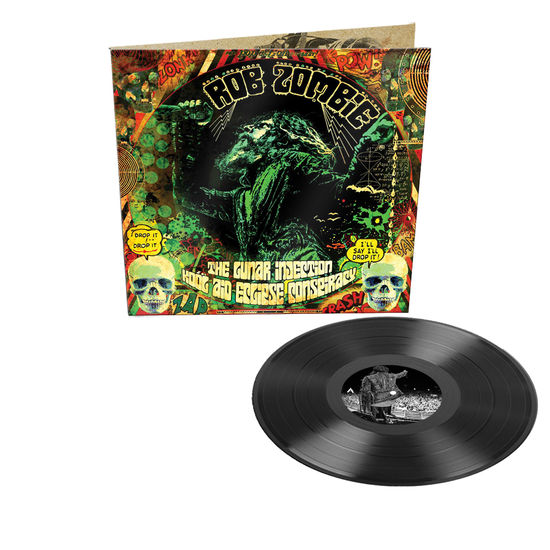