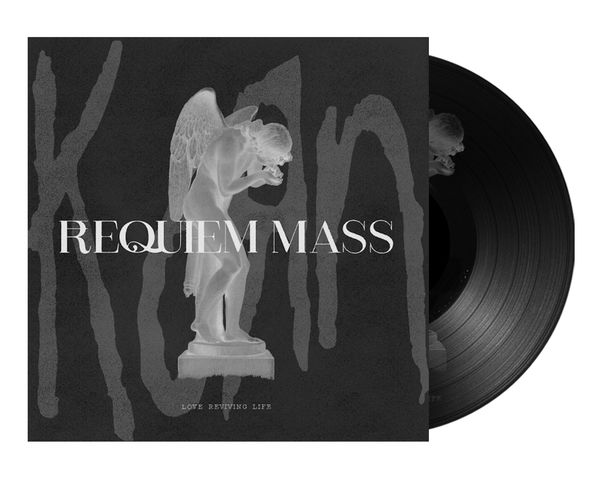 KORN changed the world with the release of their self-titled debut album. It was a record that would pioneer a genre, while the band’s enduring success points to a larger cultural moment. The FADER notes, “There was an unexpected opening in the pop landscape and KORN articulated a generational coming-of-angst for a claustrophobic, self-surveilled consciousness. KORN became the soundtrack for a generation’s arrival as a snarling, thrashing, systemically-restrained freak show.”

Since forming, KORN has sold 40 million albums worldwide, collected two GRAMMYS, toured the world countless times, and set many records in the process that will likely never be surpassed. Vocalist Jonathan Davis, guitarists James “Munky” Shaffer and Brian “Head” Welch, bassist Reginald “Fieldy” Arvizu, and drummer Ray Luzier, have continued to push the limits of the rock, alternative and metal genres, while remaining a pillar of influence for legions of fans and generations of artists around the globe. The level of KORN’s reach transcends accolades and platinum certifications. They are “a genuine movement in a way bands cannot be now,” attests The Ringer. They represent a new archetype and radical innovation, their ability to transcend genre makes barriers seem irrelevant.

"The members of Korn are each among the best in the world at their instruments, and more than that, their shows are so captivating be- cause they’re not just about anger for anger’s sake–they’re about catharsis.” - GQ

“Requiem is not only excellent in its own right, but in capturing Jonathan at a transitional point in his life... Breaking new ground 30 years into their career" - KERRANG!

“Requiem’ has brought something new to a discography that, until now, has been an explo- ration of human suffering. It’s led to the band ’s most nuanced record to date.” - NME

“Nearly 30 years into their career, the metal veterans’ influence and impact continues to grow” - SPIN

“Requiem, which confronts the ongoing dark- ness with some of Korn’s most melodic, urgent and impactful songs in recent years.” - REVOLVER 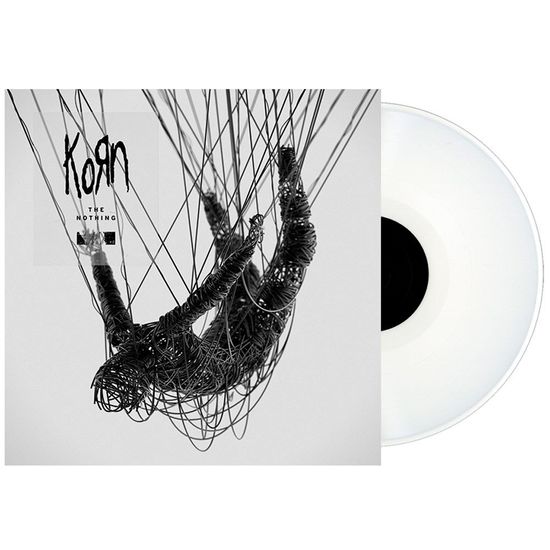 Korn
The Nothing: Limited Edition White Vinyl
Vinyl LP
US$37.99
In Stock 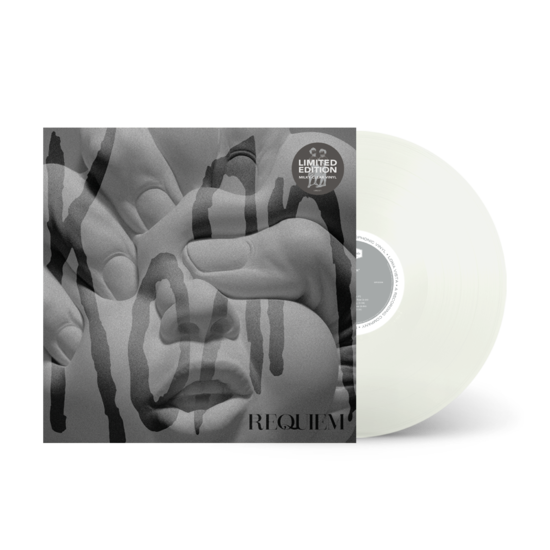