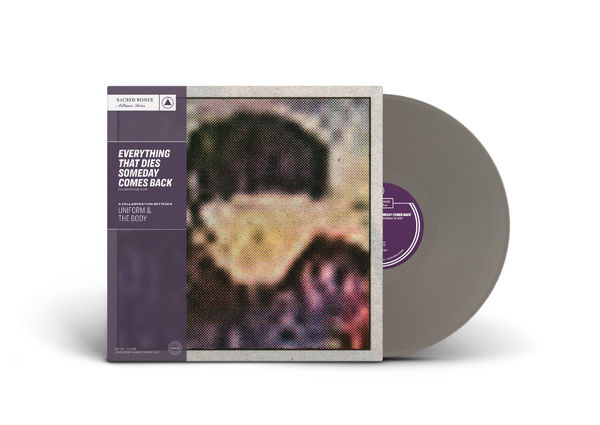 Comprised of an amalgam of abrasive influence that spans Swans-y dirge and purge, Whitehouse’s clenched-jaw noise, middle-period Ministry’s penchant for metallic post-industrial everything, New Order’s nose for melodic emotionality, and Juicy J-inspired beats, Uniform & The Body’s approach delves deeper down the rabbit hole than before, igniting a sonic world of terror and bliss poised to grip the throats of fans yet again.

Much like the collective’s bombastic debut, the second album was built over a series of collaborative sessions with Seth Manchester at Machines with Magnets in Rhode Island, mixing industrial-influenced synths, squalls of harsh noise, manipulated guitar, oodles of samples along with hard rock-inspired riffs, saccharine pop, and the alternately antagonistic and harrowing vocals of Michael Berdan and Chip King. The result is nine tracks of ear-bleeding and confrontational fury with defined moments of beauty that bring to mind equal parts No Trend, Merzbow, and Information Society while forging a path that is distinctly their own.

“Michael Berdan’s punkish snarl and Chip King’s demented shrieking perfectly complement each other as the four musicians construct a flaming junkyard heap of distorted rhythms and deconstructed riffs, all expressing deep nihilism and disgust for humanity.”— All Music

“For two bands that have forged their own path in the industrial metal world, this coming together has almost heightened the elements of their music which makes them unique.” — Astral Noize

“The collapse of it all, the degradation of society, represented in sonic form. Everything That Dies Someday Comes Back is nothing short of devastating.” — Aural Aggravation

More products from Uniform & The Body 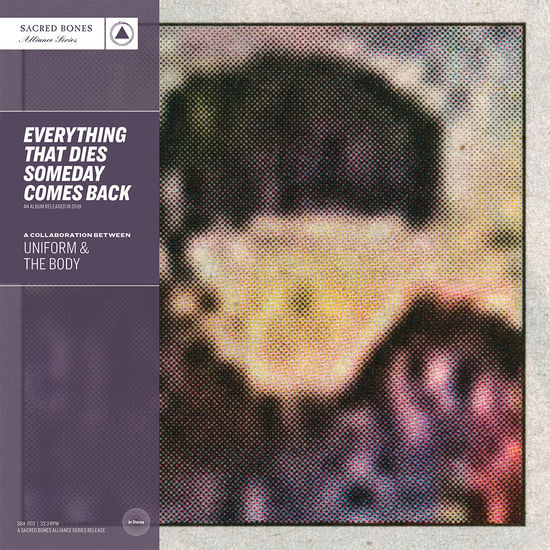 Uniform & The Body
Everything That Dies Someday Comes Back
Vinyl LP
US$26.99