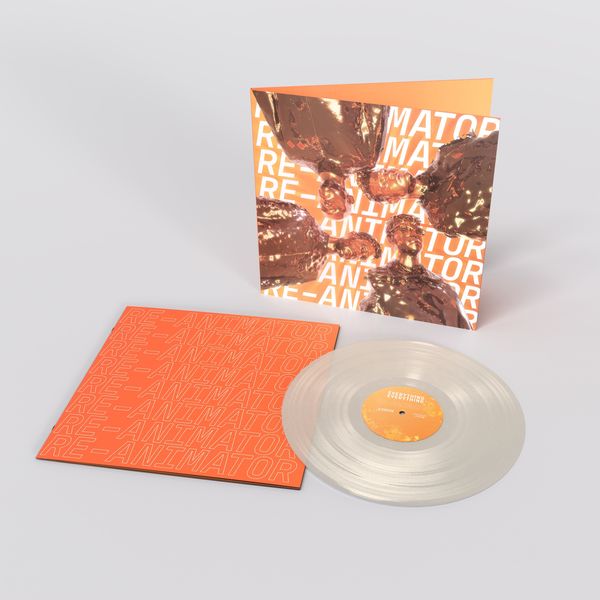 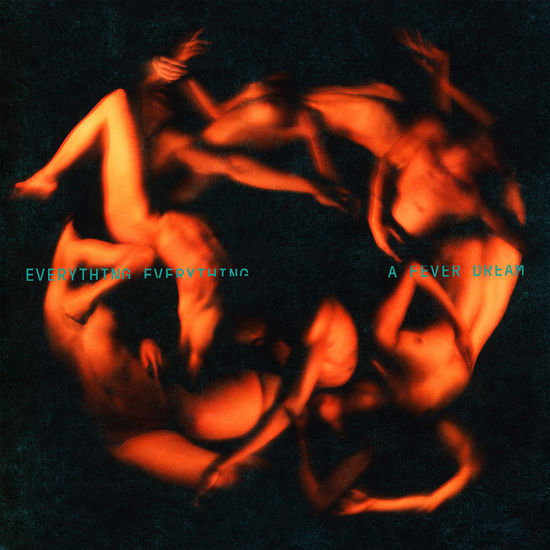 Everything Everything
A Fever Dream
Vinyl LP
US$24.99
Sorry Sold Out