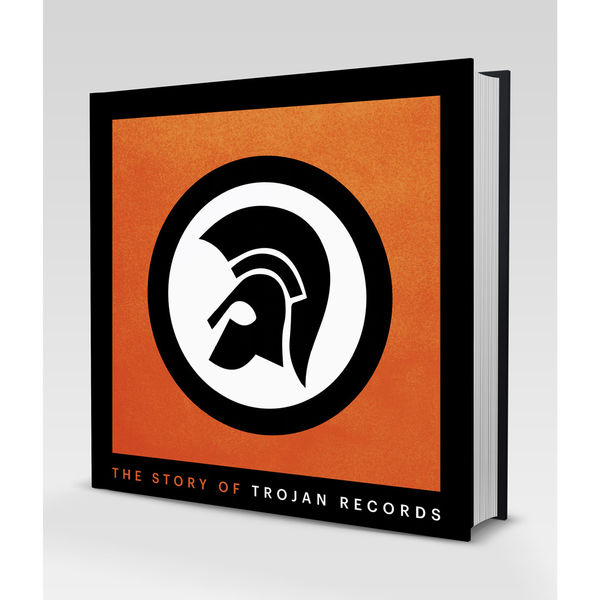 The Story of Trojan Records: Signed

The Story of Trojan Records is the official tie-in book to the anniversary celebrations a must-have pictorial history of the label.

Major publicity plan for the 50th anniversary – including special vinyl releases, a major exhibition at Somerset House, festival takeovers and a documentary film set for cinema release which has been specially commissioned documentary by BMG and Pulse Films.

Includes hundreds of photographs, record sleeves, labels and archive material, much of it not seen for many years.

About Trojan:
Founded in 1968, as part of a deal with Island Records, Trojan's mission was to bring Jamaican music to the world. Over the subsequent half a century it has done just that, releasing many of the defining albums of ska, rocksteady, dub and reggae from artists including The Upsetters, Jimmy Cliff, Desmond Dekker, The Maytals, Dennis Brown, John Holt, Lee 'Scratch' Perry and Bob Marley and the Wailers, as well as the hugely popular Tighten Up! compilations. The Story of Trojan Records is the definitive history of the label and a landmark publication for reggae enthusiasts.

About the author:
A former illustrator, musician and journalist, LAURENCE CANE-HONEYSETT joined Trojan Records in the early 1990s, since which time he has worked for the company in almost every capacity, from archivist and official historian to label manager. He has written definitive articles on some of Jamaican music’s greatest stars and penned essays for over 500 music collections.