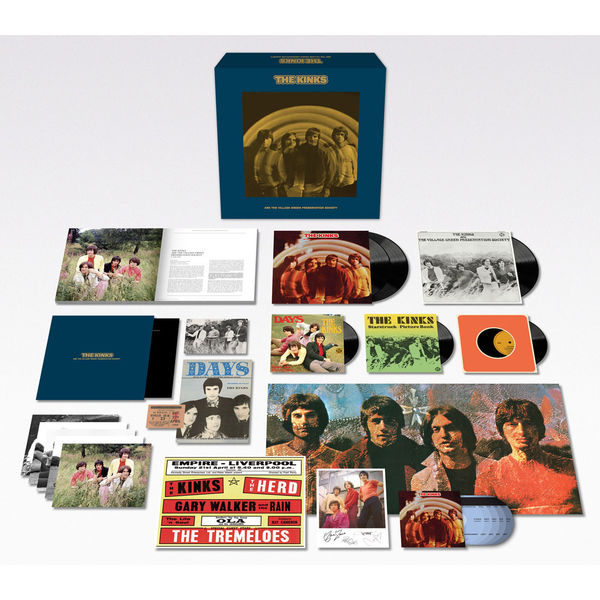 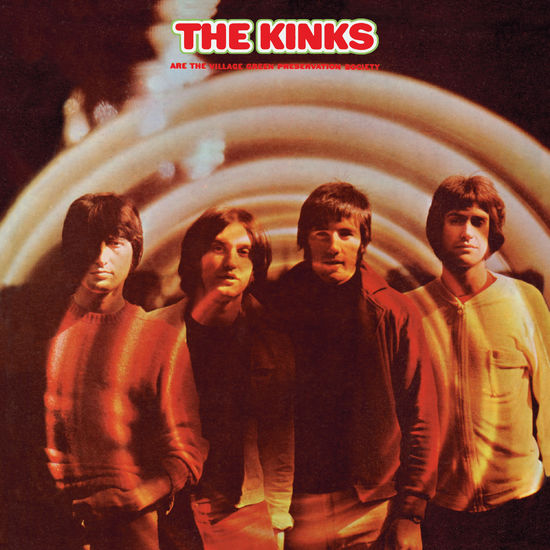 The Kinks
The Kinks Are The Village Green Preservation Society
Vinyl LP
US$25.99
Sorry Sold Out 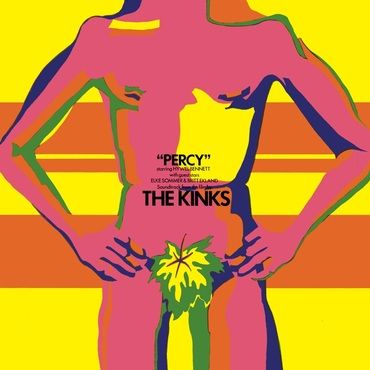