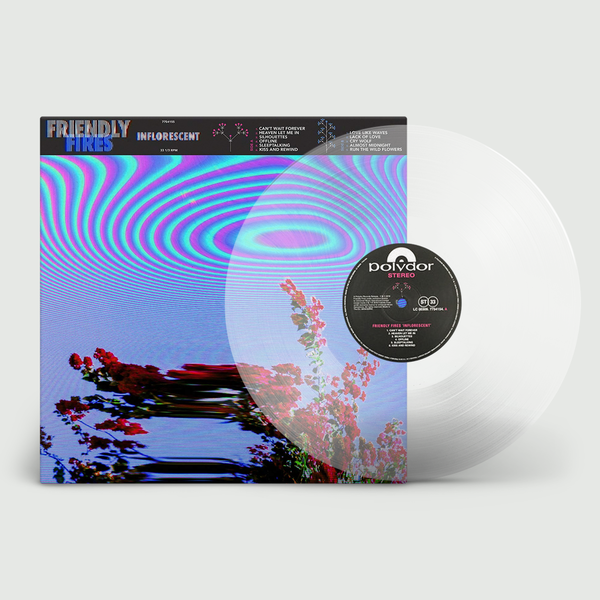 Having spent the last year reminding everyone exactly why they're one of the UK's best loved bands via a series of jubilant, celebratory live shows and a duo of singles ('Love Like Waves' and 'Heaven Let Me In') plus an impeccably chosen cover of Charles B & Adonis’ ‘Lack Of Love’) that were a near perfect distillation of club-fueled euphoria and instinctively modern pop sensibilities, Friendly Fires today end months of speculation with the announcement of their long-waited third album.

Arriving eight years after their last album, Inflorescent is the sound of a band rejuvenated and reborn. The hiatus had left some to question whether we'd ever see another full length Friendly Fires record but once the three band members - Ed Macfarlane, Edd Gibson and Jack Savidge, friends since the age of eleven - reconvened in Macfarlane's parents' St Albans garage (the scene of much of their early recorded output) at the tail end of 2017, things were never really in doubt. Arriving with just three scrawled words ("Love. Like. Waves") as a starting point, they soon emerged with a finished song as fresh and vital as anything they'd done before.

Alongside producers / co-producers Mark Ralph, James Ford and Disclosure, Friendly Fires have spent the last eighteen months making a record in a variety of London studios that stands tall among their previous albums; the Brit Awards and Mercury Prize-nominated Friendly Fires and its acclaimed follow up, Pala. In fact, it may well go down as their best yet. If their previous records summoned a feeling of yearning and hazy escapism, Inflorescent is much more direct, in part inspired – lyrically at least – by reconnecting with the hardcore records they’d bonded over as teenagers. Equally informed by experiencing the here and now, by hanging out and dancing in clubs together as a trio again, it’s a record very much about living in the present; about not being afraid, seizing the moment, casting aside doubts and pursuing the things you love. 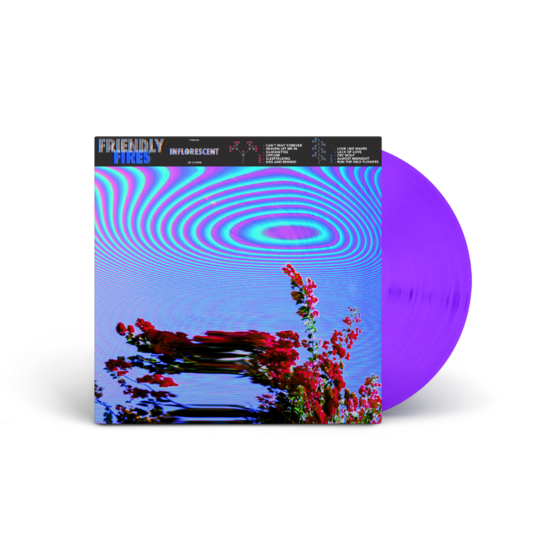 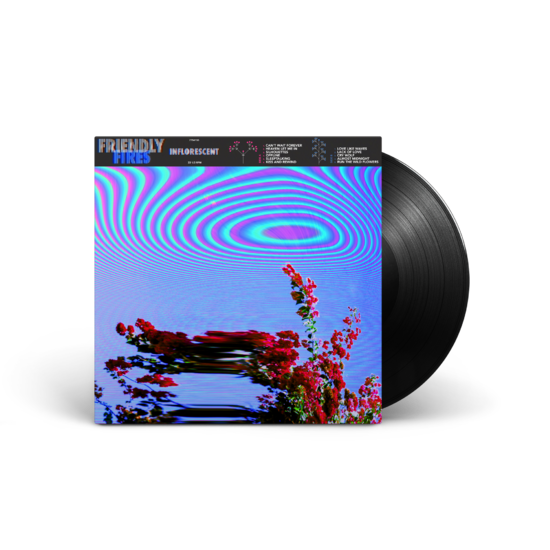