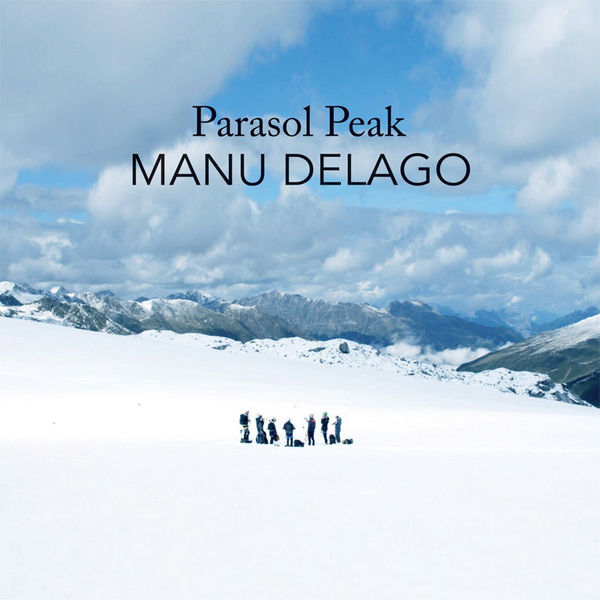 Pioneer of the hang (handpan), captivating musician Manu Delago has announced the forthcoming release of a unique and awe-inspiring movie and accompanying album, Parasol Peak out September 7th, in which Delago leads an ensemble of 7 musicians on a mountaineering expedition in The Alps. Along the way, the group perform a collection of brand new compositions in different locations, at varying altitudes.

The Austrian-born composer was discovered by Björk, who first invited him to perform alongside on her Biophilia tour. He is now a fixture of Björk’s live lineup and has also toured with The Cinematic Orchestra and Olafur Arnalds. Further, he earned a Grammy-nomination for his work on Anoushka Shankar’s album Land of Gold, performed Hang on Poppy Ackroyd’s latest album ‘Resolve’ and appeared as a soloist with the London Symphony Orchestra.

It is for this reason that the musician spends a great deal of his life on the road and in studios, collaborating with various artists as well as writing, recording and performing his previous two critically-acclaimed electronic-driven albums Silver Kobalt and Metromonk. This was how Parasol Peak became an exercise in the artist removing himself from studios, tour busses and laptops, and seeking to compose and perform both within and as part of nature, using only totally acoustic instruments.

Delago was not only inspired to incorporate the ensemble’s natural surroundings in The Alps, but also the percussive sounds of the group’s climbing gear. Delago comments: “Of course performing on acoustic instruments has been done for thousands of years, so I wanted to add an extra component – nature, or more precisely the Alps. I wanted to utilise our surroundings by incorporating lots of percussion sounds like trees, water, little rocks as well as the gear that we were carrying, such as helmets, carabiners or ice axes. 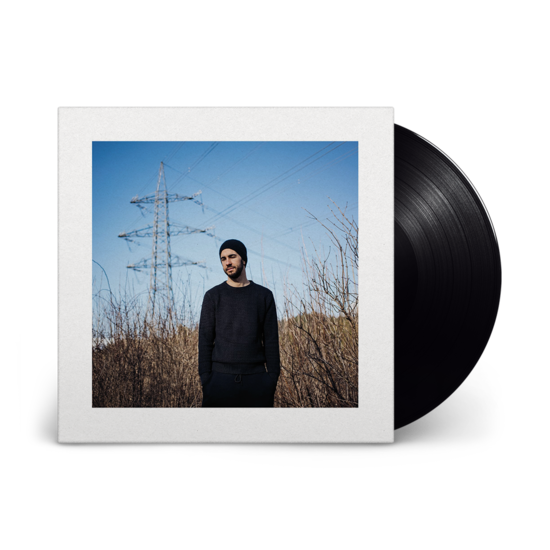