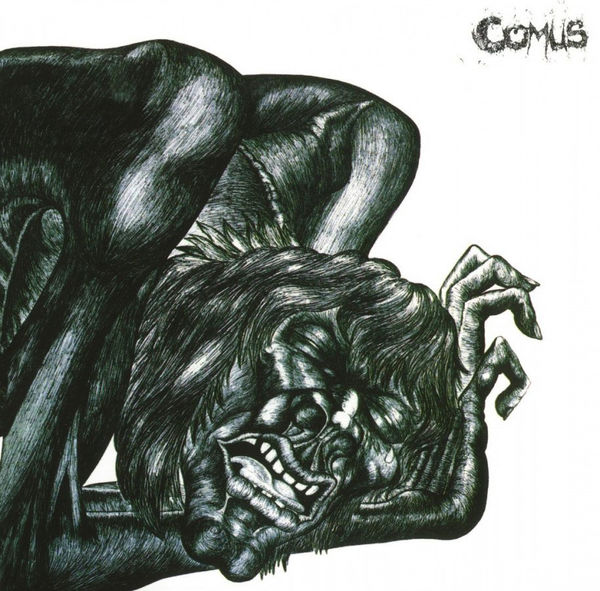 First Utterance is the debut album of the progressive folk band Comus. It was released in 1971, with the opening song “Diana” being released as a single.

The album was notable for its unique blend of progressive rock, folk, psychedelia, and elements of paganism and the macabre. The overall thematic tone of the album is of vulnerable innocence facing abusive power, the songs dealing with violence (“Drip Drip”), rape (“Diana”, “Song to Comus”), and insulin shock therapy (“The Prisoner”). These themes contrast starkly with the acoustic sound of the record, featuring acoustic guitar, violin, flute, and lyrical, almost Arcadian, female harmonies.

References to Comus by other bands and artists include Opeth, citing its lyrics in album and song titles and tattoos. Experimental outfit Current 93 also covered “Diana” as the opening song on their 1997 LP Horsey.

The cover artwork was drawn in ball point pen by Roger Wootton, lead singer and songwriter of the band. The centrefold artwork was painted by guitarist Glenn Goring.

Reviews were favourable, such as the NME praised the album’s “highly unusual but fascinating sound” and Time Out said “the overall effect is unique”.