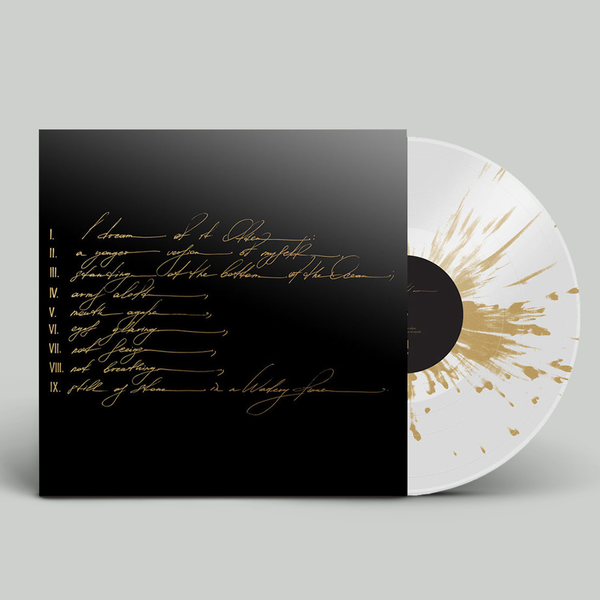 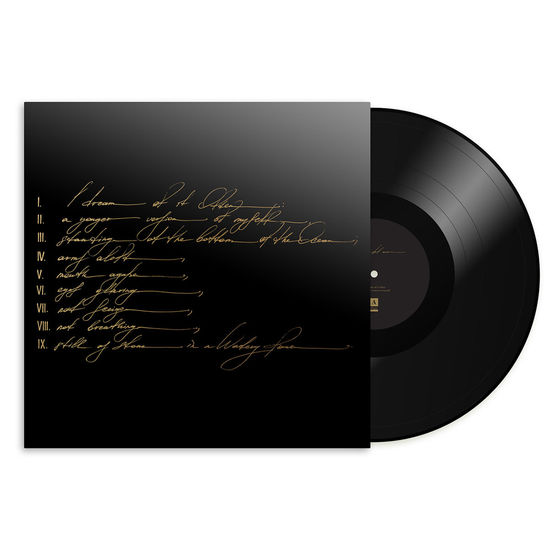 Telefon Tel Aviv
Dreams Are Not Enough
Vinyl LP
US $28.99
In Stock