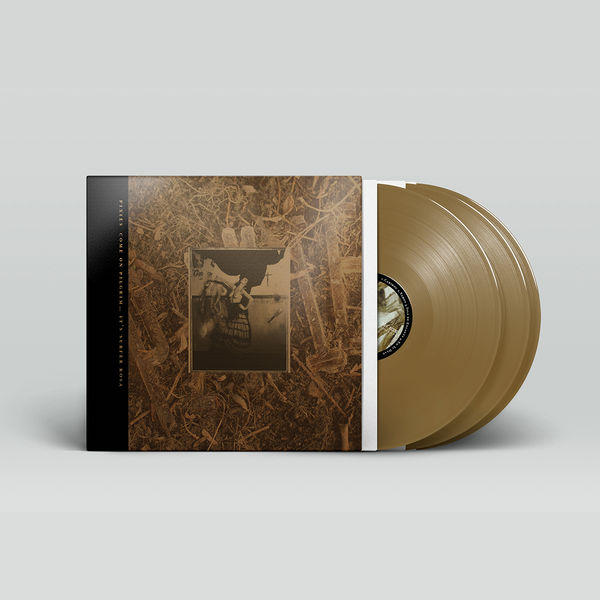 “An unparalleled example of rule-smashing innovation in independent music.” Pitchfork “Smack in between hardcore punk and alternative, their secret weapon was leaping from sweet to screaming, driving a spike into Eighties rock.” Rolling Stone “Surfer Rosa quickly cemented itself as a must-have album (and) 30 years on, its aged into timelessness rather than becoming a period piece.” The Quietus

It’s been thirty years since the release of Surfer Rosa – a record made up of rage, religion, gore, incest and superheroes named Tony – a debut album so good that it’s since seen as a masterpiece. A year prior came Come On Pilgrim, an eight-track mini-album released in 1987 which contained cuts culled from their first ever studio session, where they famously recorded seventeen tracks in just three days (in full, this session makes up the band’s much bootlegged and now officially released The Purple Tape).

These formative records showed the Pixies to be an alien breed; four oddball outsiders from Boston blending US underground thrash rock, indie surf pop and Spanish-language flamenco with the Biblical mythology of Frances’s childhood. They would go on to record another masterpiece in 1989’s Doolittle but it’s the gruesome glory of Surfer Rosa, and the ruined sexuality of its cover image (a topless flamenco dancer in a crumbling Mexican bar) that set a fresh blueprint for an indie rock dynamism that not only planted the seeds of grunge (Kurt Cobain would admit that he was trying to imitate the record while writing Nevermind) but of much of the best rock music made since.

To celebrate this milestone, Pixies are playing fi ve sold-out intimate shows at London’s Roundhouse this October and preceding them is the release of Come On Pilgrim… It’s Surfer Rosa, the thirtieth anniversary edition which contains Come On Pilgrim, Surfer Rosa and Live From The Fallout Shelter, a concert-cum-session that first aired in late-1986 on WJUL in Lowell, MA. 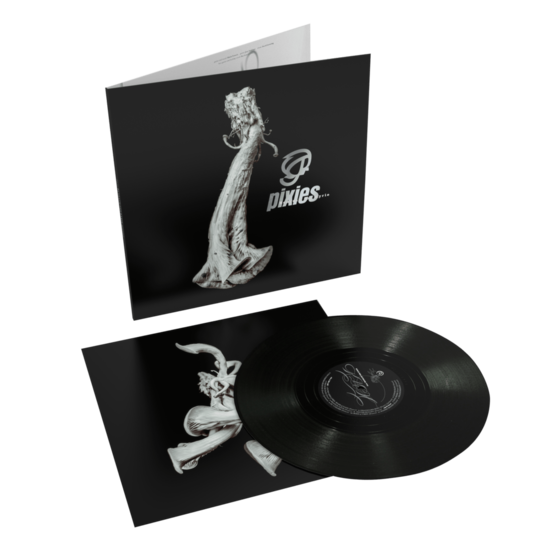 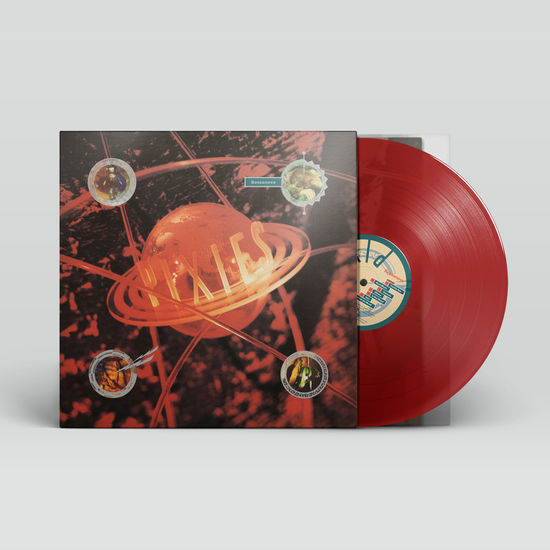 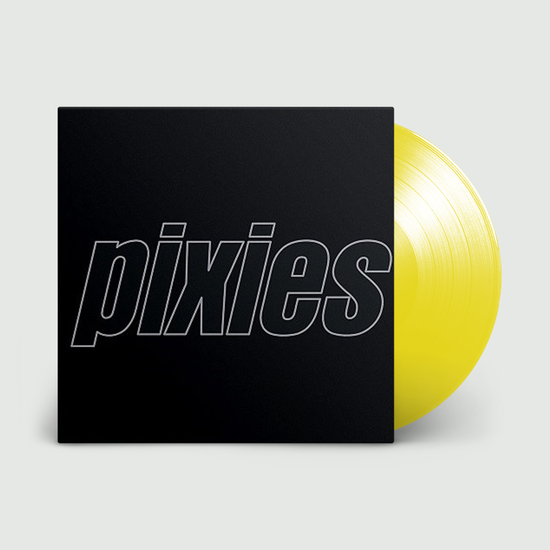