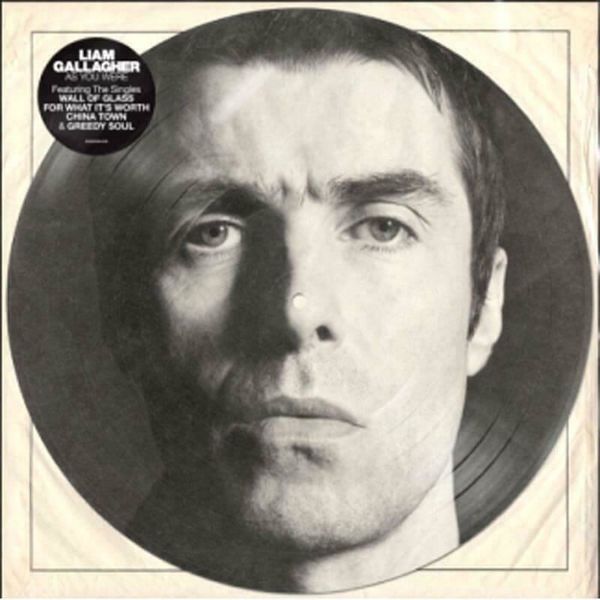 As You Were: Limited Edition Picture Disc [Import]

After the phenomenal reaction to his solo track ‘Wall of Glass’ and the emotional scenes that accompanied his first solo shows, Liam Gallagher can now announce that his eagerly anticipated debut album ‘As You Were’ will be released on October 6th on Warner Bros. Records.

After igniting the writing process with the heavy duty soul-rock of ‘Bold’, ‘As You Were’ was recorded in two locations. Greg Kurstin performed all of the instruments on the four songs that he produced (‘Wall Of Glass’, ‘Paper Crown’, ‘Come Back To Me’ and the psychedelic whoosh of ‘It Doesn’t Have To Be That Way’), while Dan Grech-Marguerat produced the remainder of the album at Snap! Studios in London.

The result is exactly what you would have hoped a Liam Gallagher solo album would sound like: the passion for the classic 60s/70s influence that he’s always had has been updated for the here and now.

“I didn’t want to be reinventing anything or going off on a space jazz odyssey,” says Liam. “It’s the Lennon ‘Cold Turkey’ vibe, The Stones, the classics. But done my way, now.”

One of the most striking aspects of ‘As You Were’ is that all the songs have a purpose. There’s no flab, nothing to cut. They all feel directed at something or someone, setting the record straight or getting his side of the story over, be that the swinging, Bo Diddley-like ‘Greedy Soul’, which incinerates someone who’s the “ungrateful dead” or the mega-ballad ‘For What It’s Worth’ which Liam wrote with Simon Aldred of Cherry Ghost and serves up the album’s biggest chorus.

The album’s cover features an iconic new portrait of Liam which was taken by the influential photographer, fashion designer and creative director Hedi Slimane. 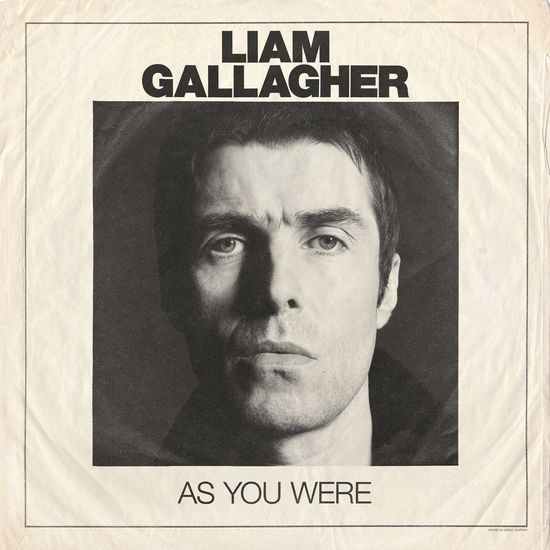 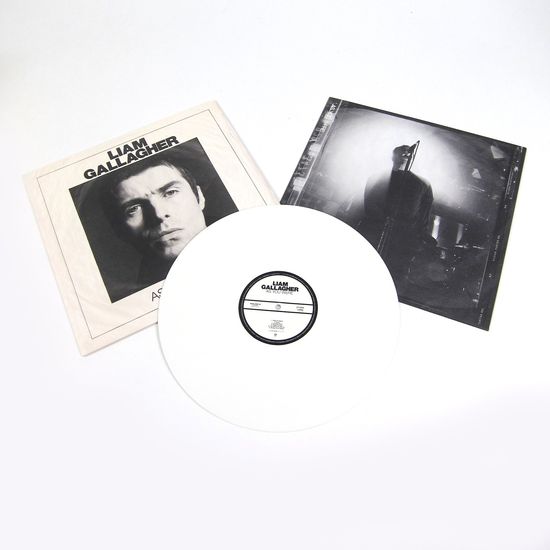 Liam Gallagher
As You Were: Limited Edition White Vinyl [Import]
Vinyl LP
US$39.99
Sorry Sold Out 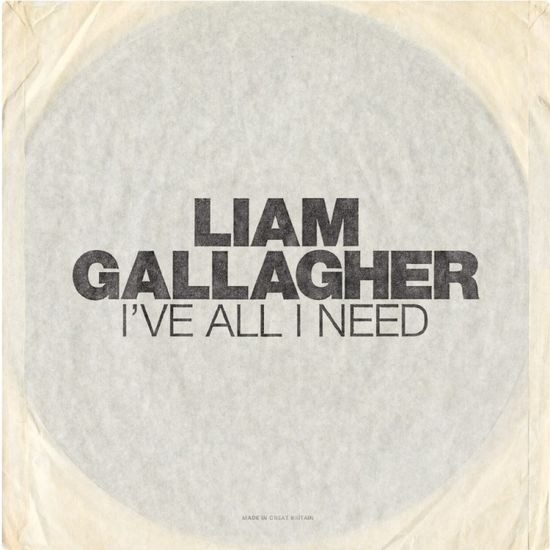 Liam Gallagher
I've All I Need: Etched Vinyl
7" Single
US$14.99
Sorry Sold Out 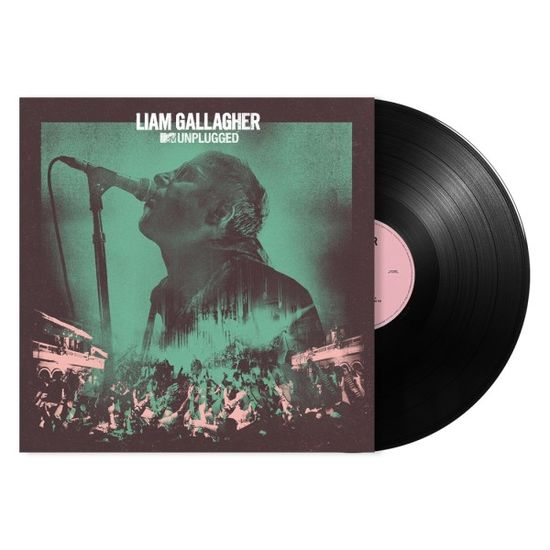 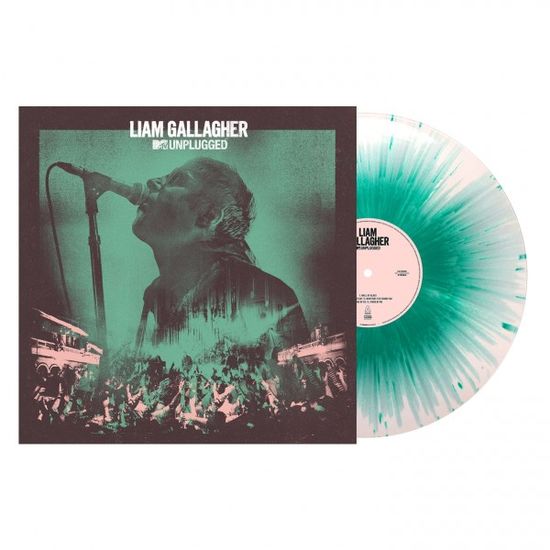 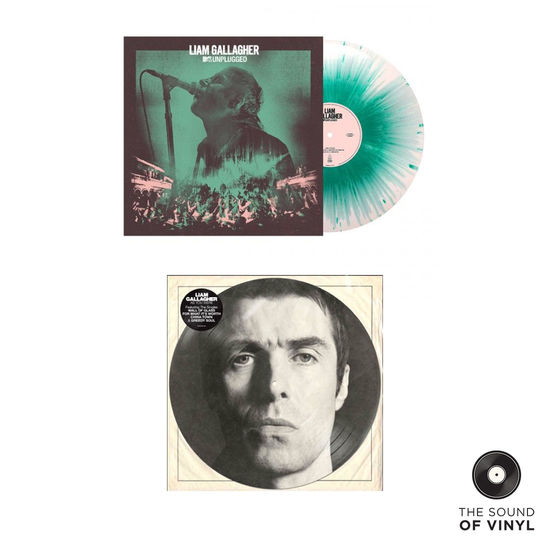 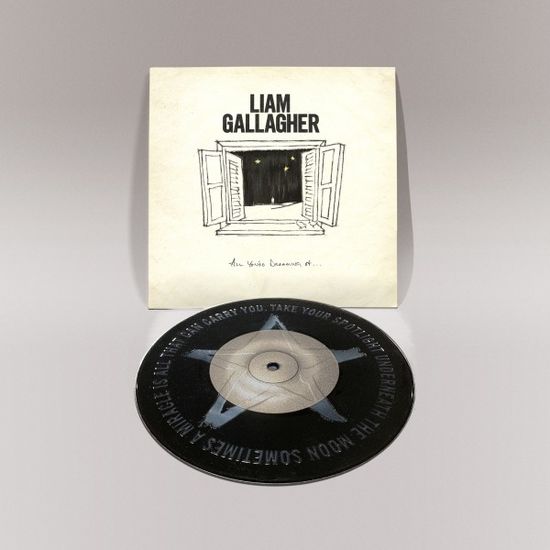 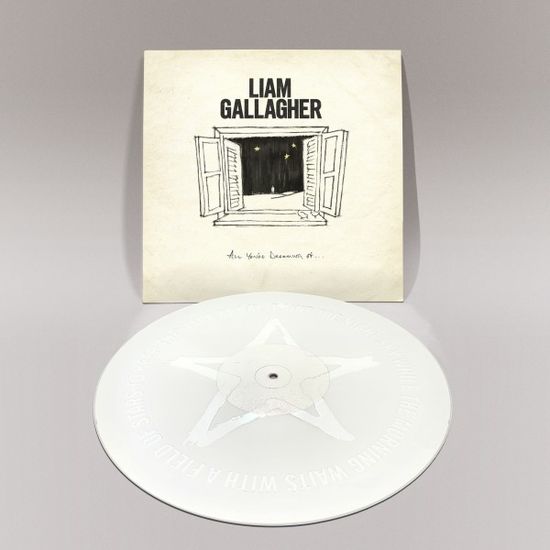