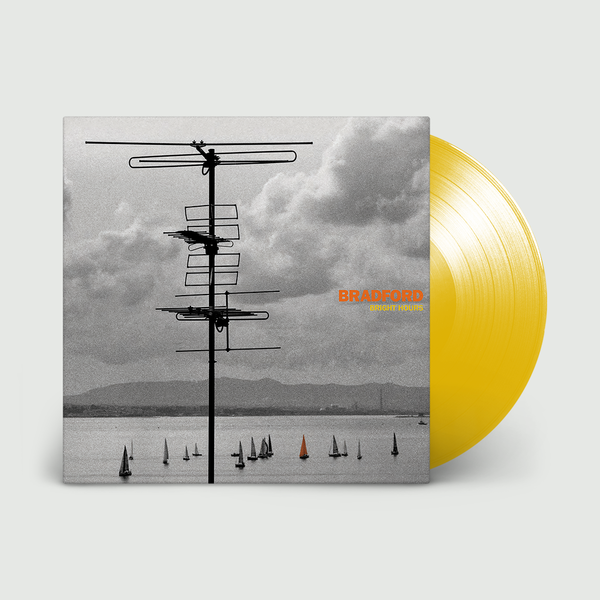 Bradford are a revered indie band formed in Blackburn in 1988. Championed by Morrissey, the band earned a cult status with their acclaimed debut album 'Shouting Quietly' in 1990, a record as-produced at the time by Stephen Street (The Smiths, The Cranberries). Touring with the likes of Joe Strummer, The Sugarcubes, Morrissey and more, the band burned brightly and brilliantly. Fading away against the neon glow of the Madchester era, the band split in 1991. Fast forward to 2018 and a re-mastered 30 song collection entitled ‘Thirty Years Of Shouting Quietly’ was released on Turntable Friend Records. The album was re-appraised as a 'lost English classic'. This rekindling of belief slowly re-ignited the magic and chemistry that always existed between the band [now Ian H and Ewan Butler] and Stephen Street. So much so, that Stephen decided to join forces with them and become a fully fledged member of the band. Distressed of sound and disturbed of subject matter, “Down-Faced Doll” sees the classic indie outfit connect with their dark-sides to deliver a cacophonous alt/folk stomp unlike anything they’ve released before. Based on a chilling true story told through the eyes of a discarded toy, its lyrics like clues, begin to lay evidence to a scene enough to turn anyone’s blood blue.