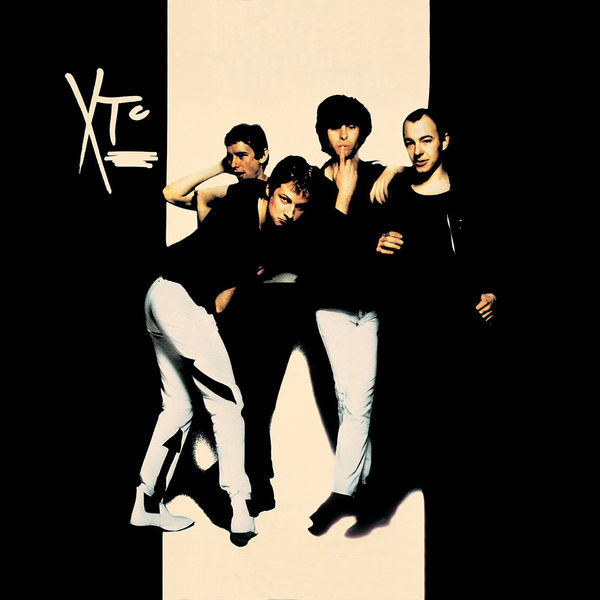 WHITE MUSIC: “I wanted it to sound like hearing Johnny & the Hurricanes’ ‘Red River Rock’ as heard on a fairground ride through a cranked up PA speaker or like Captain Beefheart and the Magic Band playing bubblegum music…” Andy Partridge

This is how Andy describes the sound he was looking for in its January 1978 released debut. The release date is worth noting. It signaled that this year’s models would approach music more expansively - abandoning the constrictions and the monochrome certainties of 1977’s scorched earth punk for a more colourful inquisitive alternative. Along with XTC, Virgin would, in 1978, issue debut albums from Magazine, Devo, Penetration and, significantly, as the year came to a close, Public Image Limited.

Containing more energy than a fully functioning power plant, White Music’s pop via punk was more like ? and the Mysterians channeling the Stooges and the Lemon Pipers than Brit Punk, the playing was tight (yes, the band could play), the tunes were strong, the lyrics clever, John Leckie’s production kept the sound direct and ‘in your face’ (or should that be ears?) and even the sole cover version on the album was, in that period, a brave choice; a Dylan song and not just any Dylan song but a trippy, dub influenced ‘All Along the Watchtower’.

‘Statue of Liberty’ – the single chosen to precede the album acted as an appropriate curtain raiser and on release the album reached the Top 40 in the UK. A re-recorded version of ‘This is Pop’ issued as a single in April and a constant touring schedule helped to maintain the album’s visibility and by summer, by which point the band was already back in the studio recording its next album, US imports were starting to create a buzz there, with Village Voice critic Robert Christgau praising the band’s “harsh-tough power pop”.

White Music neatly encapsulates the frenetic nature of the post-punk/new wave period, a time when bands such as XTC could issue two singles and two albums in under twelve months while maintaining a full schedule of gigs reached in poor transport, frequently followed by poorer accommodation and along with all of the accompanying press and promo requirements, all in order to build an audience. 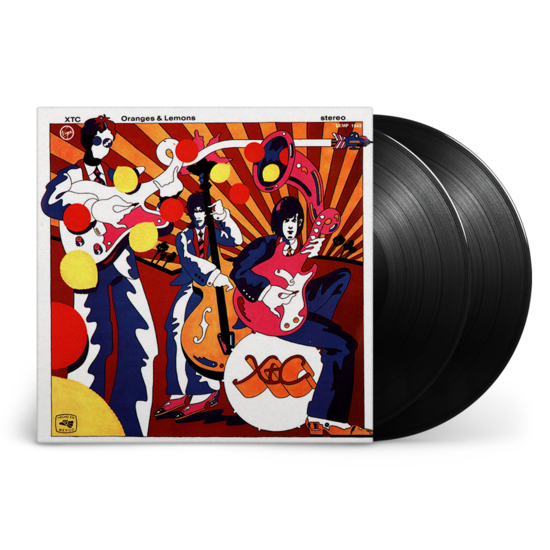 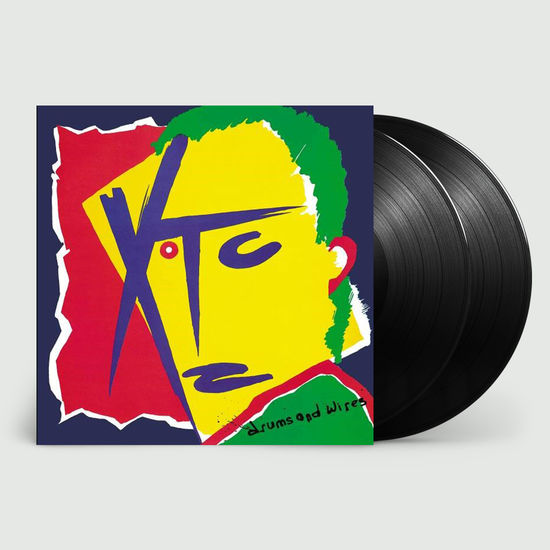 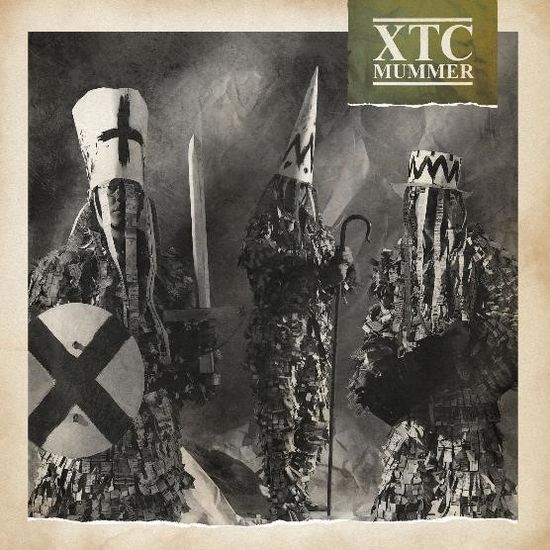