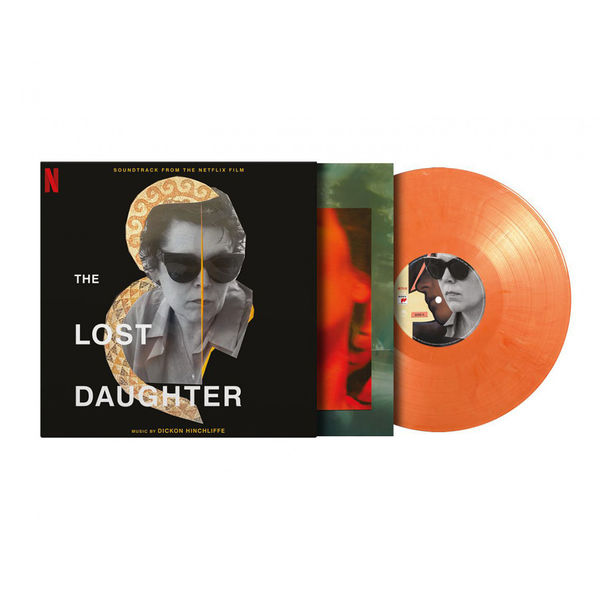 The Lost Daughter is a critically acclaimed 2021 psychological drama film written and directed by Maggie Gyllenhaal in her feature directorial debut, based on the 2006 same-titled novel by Elena Ferrante.

The film stars Olivia Colman, Dakota Johnson, Jessie Buckley, Paul Mescal, Dagmara Domińczyk, Jack Farthing, Oliver Jackson-Cohen, with Peter Sarsgaard, and Ed Harris. Colman also serves as an executive producer on the film. The film follows Leda (Colman) who is on a solo-vacation at the seaside and becomes consumed with a young mother and daughter as she watches them on the beach. When a small, seemingly meaningless event occurs, Leda is overwhelmed by memories of the difficult, unconventional choices she made as a mother and their consequences for herself and her family. The seemingly serene tale of a woman’s pleasant rediscovery of herself soon becomes the story of a ferocious confrontation with an unsettled past.

The score is composed by Dickon Hinchliffe, founding and former member of Tindersticks. Dickon’s unique style of composition and arrangements developed from his classical study of the violin and song writing and recording in bands.

The Lost Daughter is available as a limited “Peal it like a snake, don’t let it break” edition of 750 individually numbered copies on orange marbled vinyl. The LP features alternative artwork designed by Yelena Yemchuk, a Ukranian professional photographer, painter and film director, best known for her work with The Smashing Pumpkins. The vinyl package includes an inset with pictures and liner notes by both Maggie Gyllenhaal and Dickon Hinchliffe.