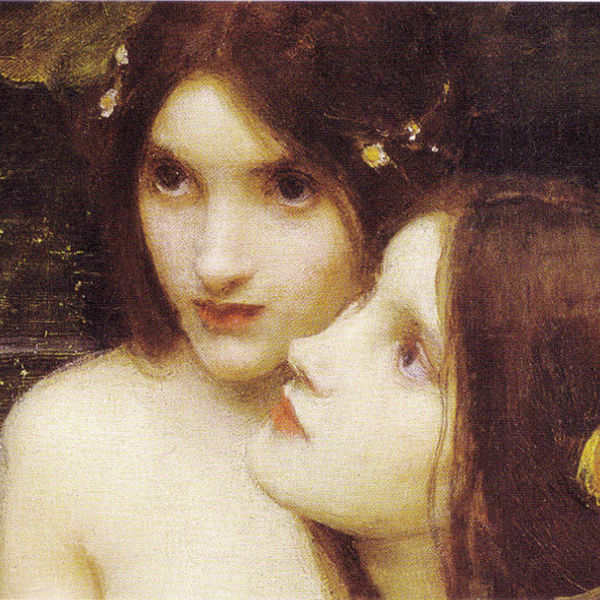 “a lush, ornate, and elegant celebration of the oft-maligned pleasure of pure surface-level beauty”. Pitchfork

London independent imprint Lo Recordings are excited to announce that they will release a vinyl version of the ‘Symbol’ album by the late Japanese electronic pioneer Susumu Yokota on the 8th of April 2022.

The prolific Yokota rightly saw this album as his masterwork. An incredible kaleidoscopic patchwork of samples from classical recordings by the likes of John Cage, Meredith Monk, Prokofiev, Debussy, Ravel and Tchaikovsky are brought together and lovingly transformed in Yokota’s inimitable style to create what Pitchfork described as an "ecstasy album”.

Each track is a firework of temporality, as ideas collide and briefly hold together in the fragile moment before decaying and decomposing. Sampling, the re-imagining of music, is very much the instrument of Yokota. Within the restricted seconds of a digital sample you hear a recording from a certain time, you hear the room, you hear the dust on the cello bow, and you can just about sense what the musician was feeling that day. 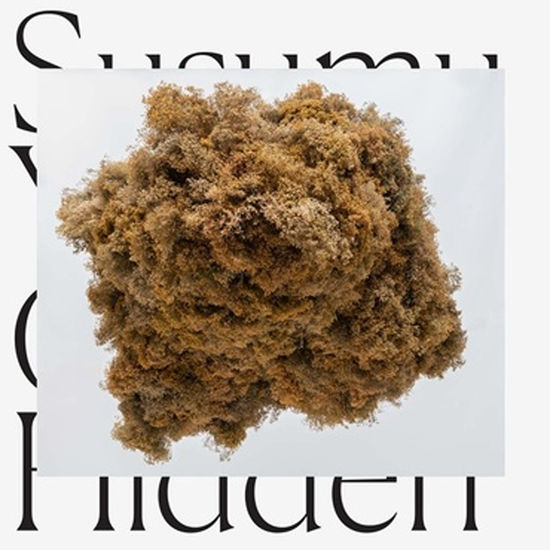 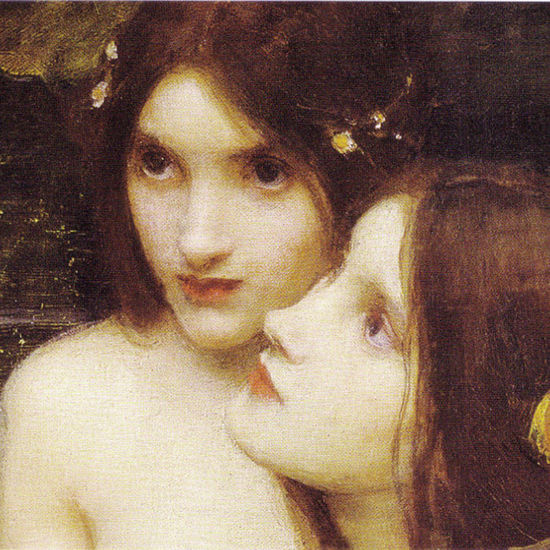