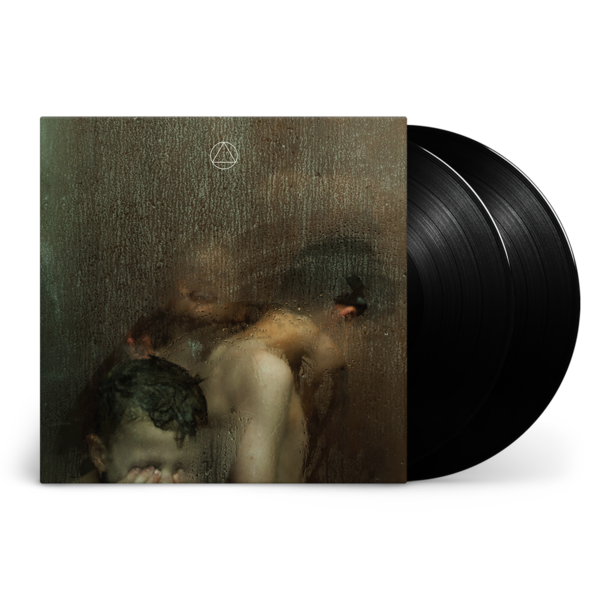 A Mountain Of One

Cascading through kaleidoscopic stardust and forming in the outer reaches of the music universe, transcending time and distance, cosmonaut musicians Mo Morris & Zeben Jameson reconnect to write and record songs from opposite sides of their planet (Bali and London) written over the internet during the pandemic. Landing the much anticipated and eagerly awaited new A Mountain of One album "Stars planets dust me".

A beautiful artwork series generously loaded in by photography legend Dick Sweeney, and co-mixed by Dea Barandana in Indonesia. With its cosmic pop sound, soulful soaring, balearic sensibilities and feel-good choruses it carries all the weight of a much needed revo- lution in psychedelic, conceptual ever popular music and sounds & feels like the infamous crossover album that promised to come from the heady days of the band’s ascent last time round.

So here’s some back story, garnered from the hearsay, folk law, the myths and the legends, of 10 years ago, in case, like Mo & Zeb, if they'd remembered any of it, they probably weren’t there, after 2 much acclaimed albums and sellout shows vanishing in a cosmic cloud of dust the yin and yang brothers Mo Morris (ZSOU/Electric Stew) & Zeb Jameson (Oasis/Tricky/Pretenders) uncoupled and each embarked on a pathfinder mission to equip themselves for their inevitable return... they just didn’t know it at the time... and as the global community ground to a halt 2 years ago they sought refuge from opposite sides of the planet in each other's company again.

The solace and rejuvenation it gave had them re-emerging as invigorated, inspired and wiser music creators, this has given rise to the evolution of their 3rd all important album‘s sound.

Zeb "our capacity as human beings is more phenomenal and limitless and way beyond the conventional thinking of society constructs but also in complete harmony with the intelligence and brilliance of advancing technologies".

Experiencing this energy together, as dedicated and devoted music pioneers, these great collaborative universal truths were revealed, imbued and steeped in their writing and recording experience as the music touched and resonated with all involved to create the fresh and fully formed A Mountain Of One 2.0.