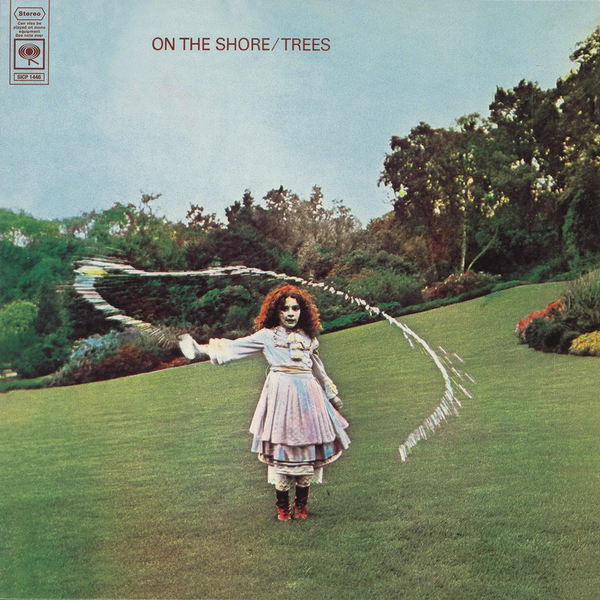 Following the recently released and highly praised Trees 50th Anniversary box set on Earth Recordings, Trees reissue their second album as a standalone release. “A beautiful hybrid, Trees found a unique space between intimate folk and freewheeling psychedelia. Musically ambitious yet brilliantly balanced, they have left an enduring legacy for those lucky enough to be in on the secret” Edd Gibson, Friendly Fires. It’s now over fifty years since Trees’ formation, a band who helped define ‘Acid Folk’, creating a sub-category in the lexicon of record dealers and music critics alike.

Released just months after their debut second album, ‘On The Shore’ sees a shift from the first record into something darker and more ambivalent with an arcane Englishness. The product of an era characterised by clunky polemic, arcadian sentimentality or English fuzzy-felt surrealism, the album, like all classic records, is so much greater than the sum of its parts. Opening with ‘Soldiers Three’, learned from Dave Swarbrick, the album includes another traditional tune and one of the definitive moments in English folk rock ‘Polly On The Shore’ alongside ’Sally Free and Easy’ and ‘Streets of Derry’.

// “It’s these two original albums that stand as pinnacles of form” The Wire. 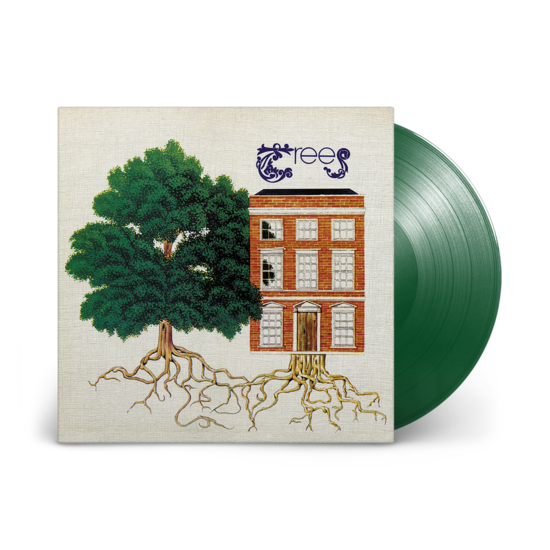