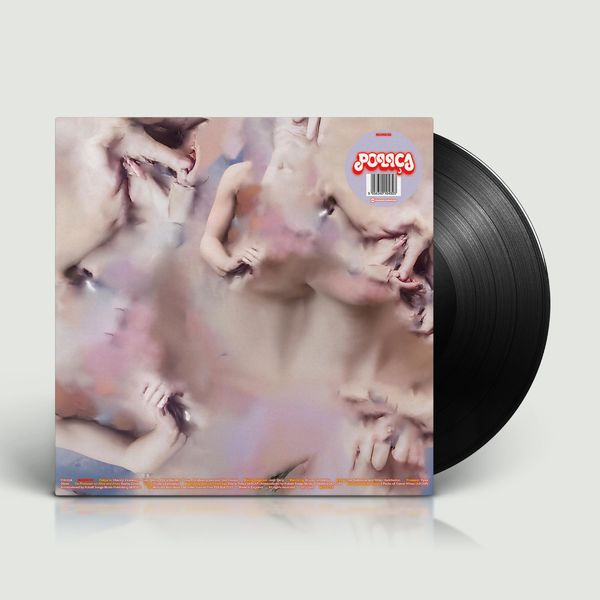 Ben Ivascu and Drew Christopherson have announced their new album 'Madness', due June 24th via Memphis Industries. Madness is POLIÇA’s 7th release since 2012’s ground breaking debut LP ‘Give You The Ghost’.

Recorded mostly from 2020-2021 in Ryan Olson’s Minneapolis studio with lyrics written and recorded by Channy Leaneagh in her room, Madness is an experimental expansion of the 4 piece family band of Chris Bierden (bass), Drew Christopherson and Ben Ivascu (drums) to include the anthropomorphic production tool “AllOvers(c)”, designed by Olson and fellow producer & sound-artist Seth Rosetter.

This latest release continues within the collaborative enclave in which POLIÇA resides and includes co-production by Dustin Zahn (“Alive” & “Away”), Alex Ridha and Alex Nutter (“Violence”). First single from the album is the anthemic pulse of “Alive” which Channy Leaneagh describes as follows: “Bad things happen, the fire goes out; even with the best flammables it stays dark until nothing matters becomes the fire itself. Channy sums up the lyrics and the startling artwork for Madness as follows: “I am here for you all and I am never truly myself here. I am her for you all and I am never truly her”.

POLIÇA began in Minneapolis in 2011 when singer Channy Leaneagh started collaborating with Ryan Olson, the producer of Jagjaguwar signed soft rock collective Gayngs, on a new batch of synthesizer and percussion-heavy arrangements. Channy was in the process of emerging from a personal and creative break up, with this informing much of the lyrical content of the songs. The resulting debut album, 2012's Give You The Ghost, immediately garnered international acclaim, with Rolling Stone hailing it as "the sound of heartbreak and celebration happening simultaneously" and Q praising it as "a bewitching, urgent, magical debut." Bon Iver meanwhile declared that POLIÇA were “best band I've ever heard” and Jay-Z weighed in with a co-sign. The record became known for Channy's electronically manipulated vocals (using a TC-Helicon voice processor) that lent the album much of its uniqueness as heard on tracks such as Lay Your Cards Out and Dark Star. The albums Shulamith and United Crushers followed in 2013 and 2016 respectively before the release of 2020’s When We Stay Alive. Madness serves as something of a companion piece to When We Stay Alive and Channy sums up the lyrics and the startling artwork for it follows: “I am here for you all and I am never truly myself here. I am her for you all and I am never truly her”. 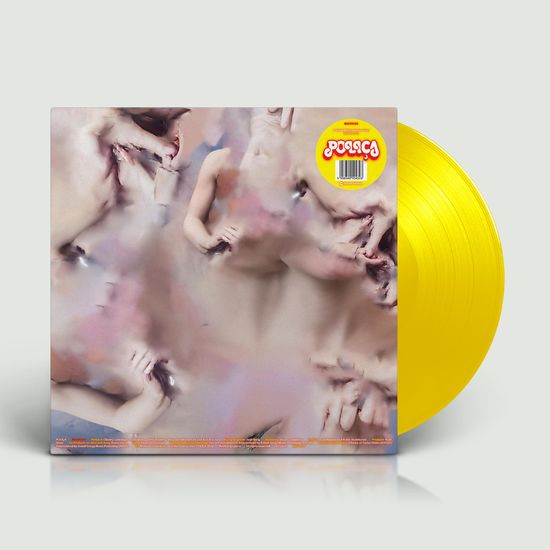