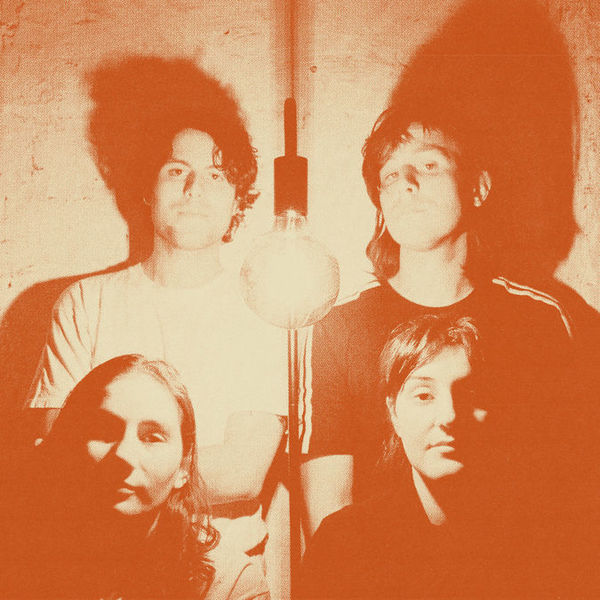 The title of The Stroppies' newest LP, Levity, serves as a creative statement of intent and an acknowledgement of the dichotomy between the music they have made and the conditions in which they were produced. For a group that started over an initial idea to "create open-ended music, quickly and haphazardly”, the logistical challenges of creating their second album in the midst of a pandemic, in a city that endured the longest lockdown in the world, created a need to redefine process.

Levity, The Stroppies strongest creative statement to date, is the result of this new approach to creative process. Playful yet focused, but broader in scope and experimentation than previous efforts, the ten songs that comprise Levity continue the band's exploration of the pop song as both foil for experimentation and conduit for personal reflection. Whereas the group's debut LP Whoosh! demonstrated their ability to craft clean, concise jangle pop, Levity takes a different route by utilizing a darker pallet of sounds to create its impressionistic whole. Fuzz and distortion are employed to add weight to songs built on tape loops and Motorik drum patterns. Warbling synthesisers and modulated keys add new moods and dimensions to The Stroppies unique brand of pop classicism.

Thematically, the band continues their exploration of the personal refracted through the lens of the absurd, though this time around the music feels a few shades darker, a somewhat inevitable consequence of the collective trauma of the past 24 months. While the narrative around the 'lockdown record' is increasingly commonplace, there are unavoidable realities involved in making creative decisions under such circumstances that can't be overlooked, especially for a band that thrives on collaboration. "The restrictions around COVID really informed the way we made the record', says Angus Lord, the band's co-founder and guitarist. "It meant that there was a lot less opportunity to meet and build ideas collaboratively, which is how we’ve worked in the past. Instead, ideas were developed in isolation, then shared digitally, developing slowly over correspondence and only bearing fruit when we were able to be in a room together. I think this had a big effect on the songwriting and execution.” This process even extended to the studio, where The Stroppies found a kindred spirit in John Lee of Phaedra Studios, who mixed the record in isolation, somehow managing to synthesise the band's pop sensibilities with their penchant for studio experimentation.

Furthermore, the addition of new member Zoe Monk, known for playing in a diverse array of Melbourne acts (Eggy, Thibault, The Opals) contributed both synthesiser experimentation and rock solid rhythm guitar, a huge addition to the band's developing sound, an infectious combination of the off-kilter 90s US underground, British artpunk ala Wire and a more than generous love of classic pop songwriting. The Stroppies have managed to craft a record of weight and substance. Through Levity the Stroppies have, at least temporarily, found their feet amongst the chaos.

More products from The Stroppies 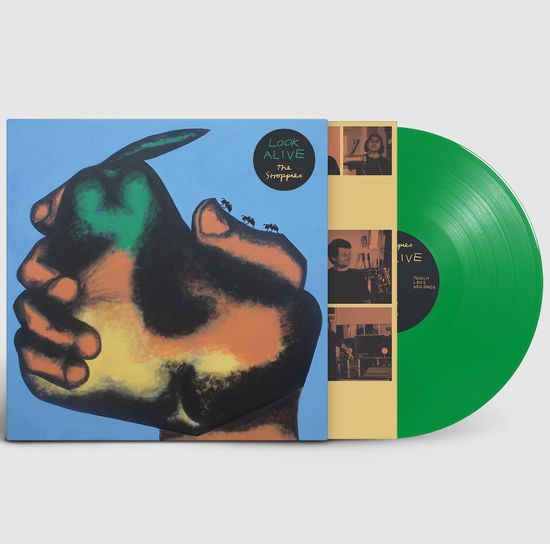