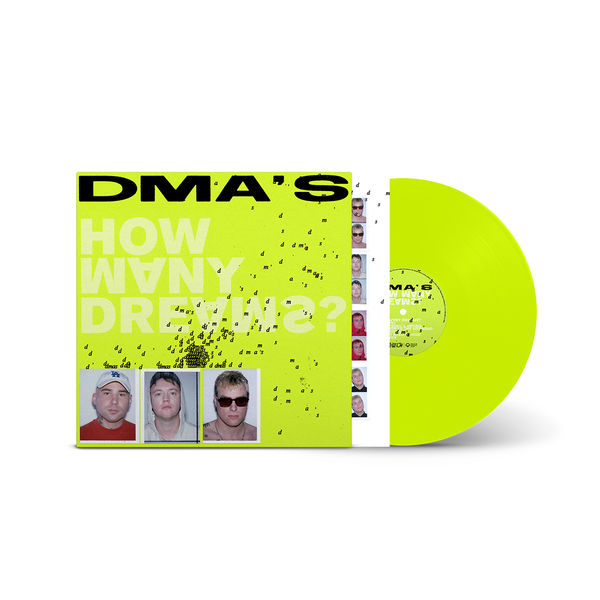 How Many Dreams? is the highly anticipated fourth studio album from Australian three-piece DMA’S. Featuring the singles ‘I Don’t Need To Hide’ and ‘Everybody’s Saying Thursday’s The Weekend’, the record is another step forward for a band on a still upwards trajectory. Partly recorded in the UK with Rich Costey (Sigur Ros, Muse, Foster the People) and Stuart Price (Dua Lipa, The Killers, Madonna) before being finished with Konstantin Kersting (Mallrat, The Jungle Giants) back in their hometown of Sydney, How Many Dreams? is designed to be ambitious, a sonically vast landscape; there are songs to rave to, and songs to cry to.

There’s a definite sense of celebration and revolution was brewing within the band on this record. DMA’S exploded onto the scene in 2014 with their debut single ‘Delete’. Since then, the band have released three acclaimed records with their last album THE GLOW (released in March 2020) debuting at #4 in the UK, #1 in Scotland, #2 in Australia. DMA’S have sold out worldwide tours including selling out shows at London’s Alexandra Palace and O2 Academy Brixton, and Manchester’s Castlefield Bowl, and graced the stages on festivals like Reading & Leeds, Glastonbury, Coachella, Lollapalooza, Outside Lands, Osheaga, Gov Ball and many more.

Launching the album pre order and announce with the anthemic and uplifting “‘Everybody’s Saying Thursday’s the weekend’ - Guitarist Jonny Took comments: “‘Everybody’s Saying Thursday’s the weekend’, we’ve all thought it, we’ve all felt it. This song is about letting go of the things that weigh us down and embracing the future with a sense of optimism. Stepping in the ‘Right light in the dark times’.” 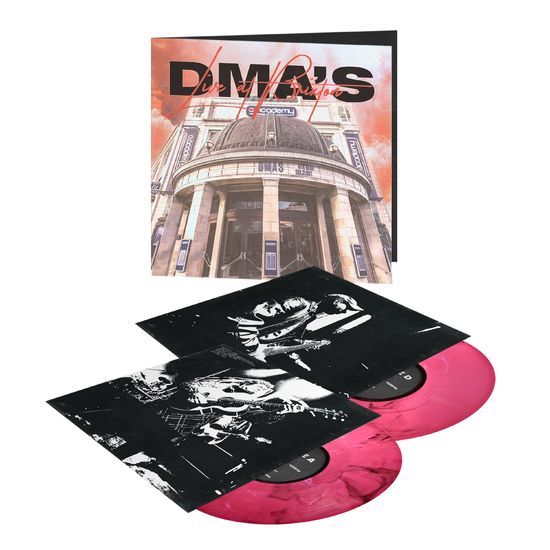 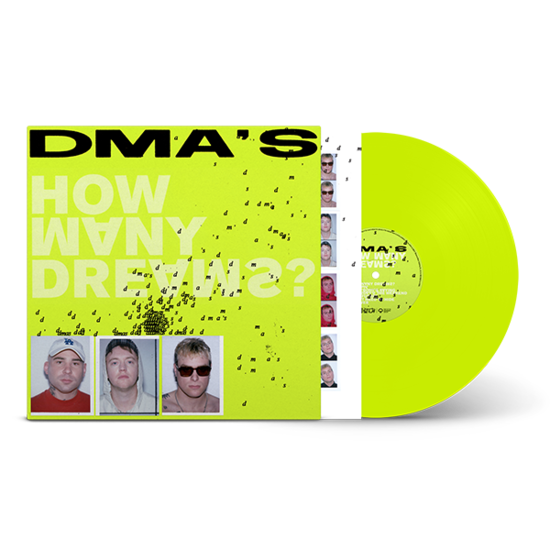 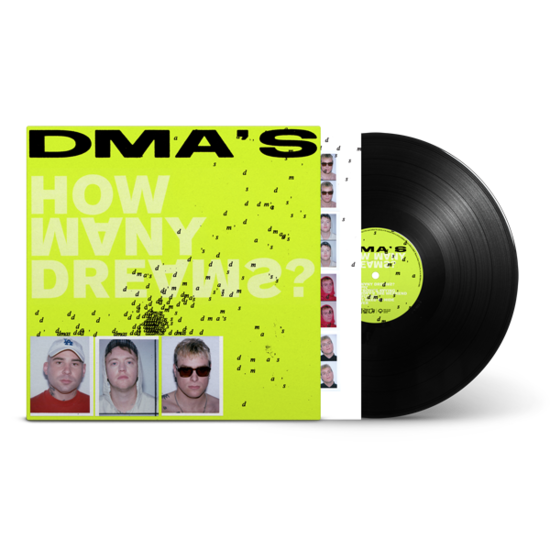