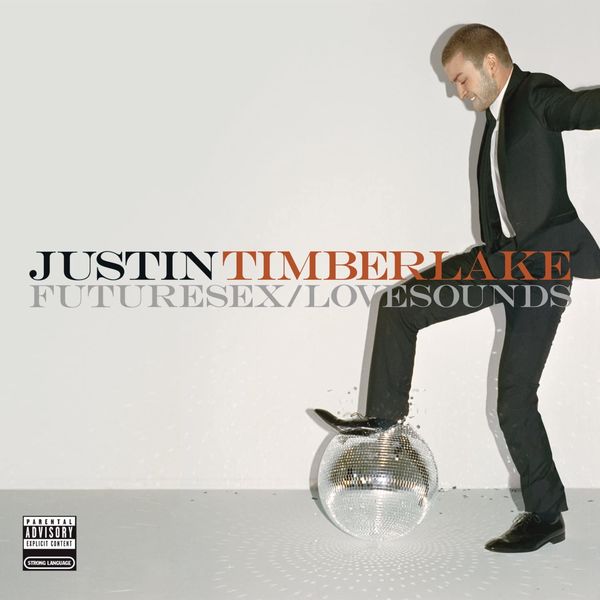 FutureSex/LoveSounds is the second studio album by American recording artist Justin Timberlake. It was released on September 12, 2006, by Jive Records and the Zomba Group of Companies. After a two-year hiatus during which Timberlake felt unable to record new material, he returned to collaborating with record producer Timbaland. Along with the latter's dependent, Danja, the three in general wrote FutureSex/LoveSounds and much of the album's contents were produced in Timbaland's Thomas Crown Studios. Although it shares lyrical themes with Timberlake's debut album, Justified, FutureSex/LoveSounds has more diverse music. It infuses R&B and pop with techno, funk, and elements of rock, the last being the genre that was the main inspiration of Timberlake during the album's recording. The reprises and interludes interspersed on the album's tracklist were an attempt by the production team at channeling Timberlake's influences which include David Bowie and Prince. FutureSex/LoveSounds was met with a generally positive reception, in which most music critics noted the influences in the album and it's collection of eclectic sounds. The album produced six singles that attained chart success, including US number-one hits "SexyBack", "My Love", and "What Goes Around... Comes Around". Rolling Stone magazine ranked the album at number 46 on it's list of the best albums of the 2000s, and aside from earning numerous best-of lists, the album received several Grammy Award nominations, including Album of the Year and Best Pop Vocal Album 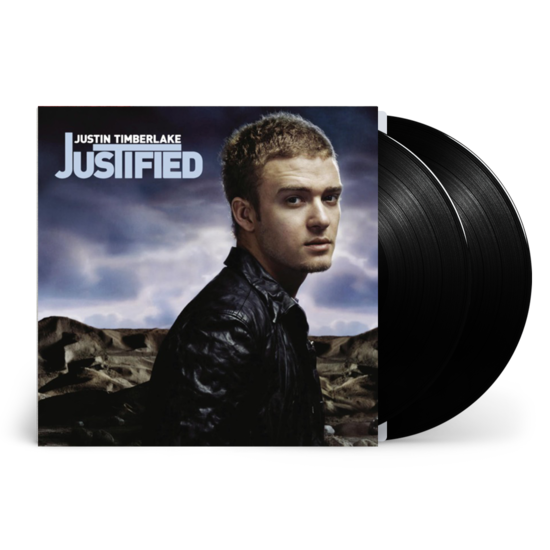