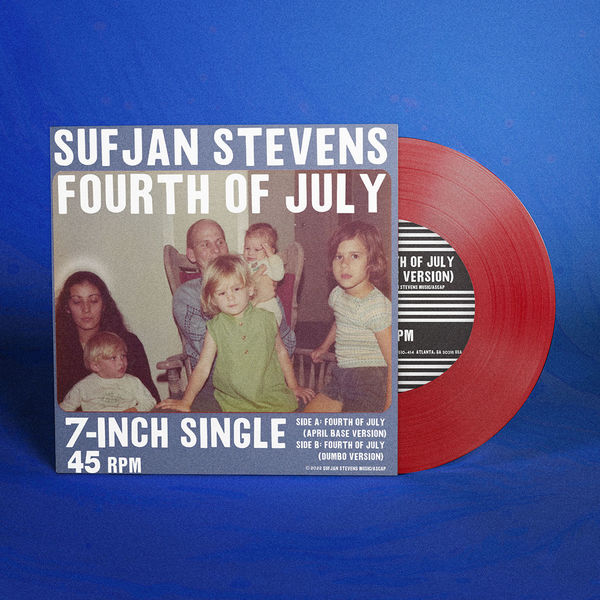 On July 1, his birthday, Sufjan Stevens is releasing two alternate versions of his song, “Fourth of July.”

The original version of “Fourth of July” appeared on Sufjan’s 2015 album, Carrie & Lowell. As is (and was) his custom, Sufjan would often rework different versions of his songs while recording an album, and “Fourth of July” was no exception. (Other versions & remixes of the song were released on “The Greatest Gift” mixtape and on the “Exploding Whale” 7” single.)

These two latest versions were recently found on old harddrives. The refrain of the song, “We’re all gonna die,” invokes a meditation on human mortality and fragility, even as it acts as an anchor of stoic hope. Its solemnity invites listeners to feel comfort, connection — even joy — wrought from great pain and loss.

The song has recently had a resurgence with listeners — which may speak to a deep national grief and sense of loss. 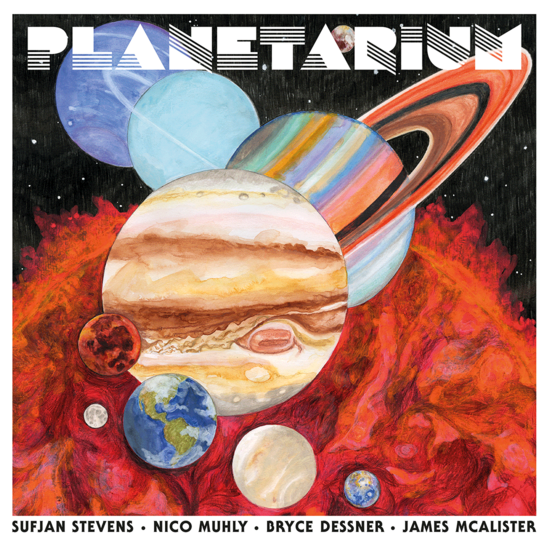 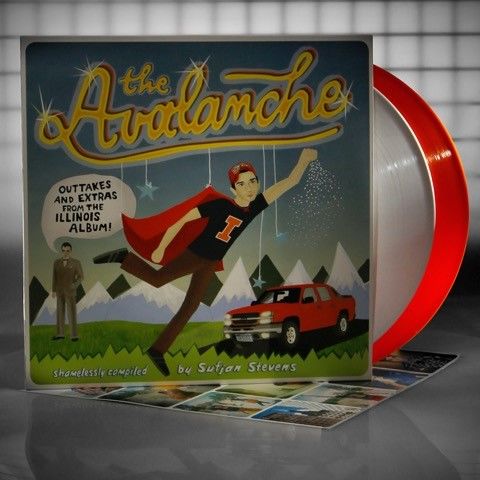 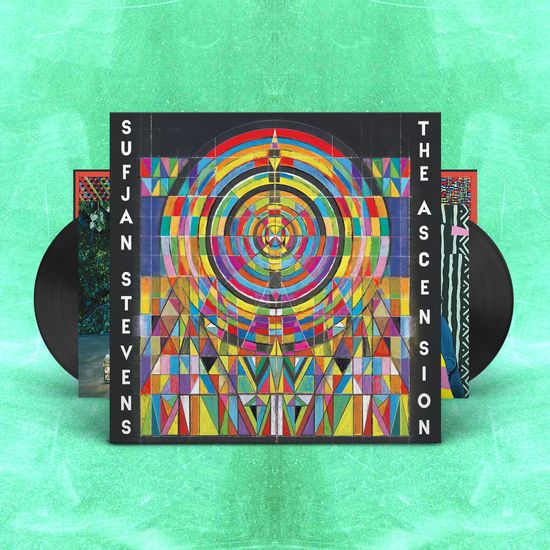 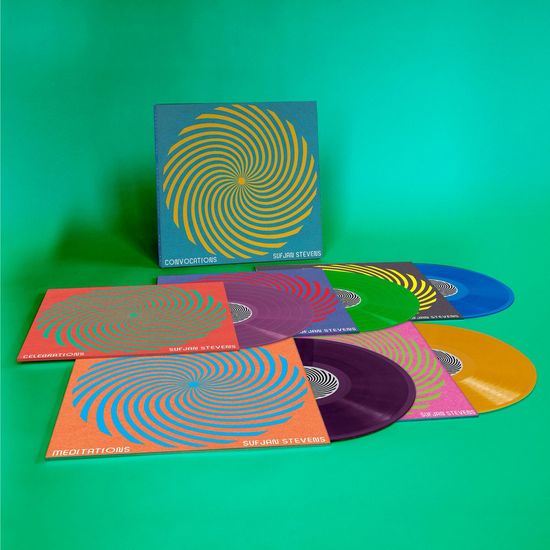 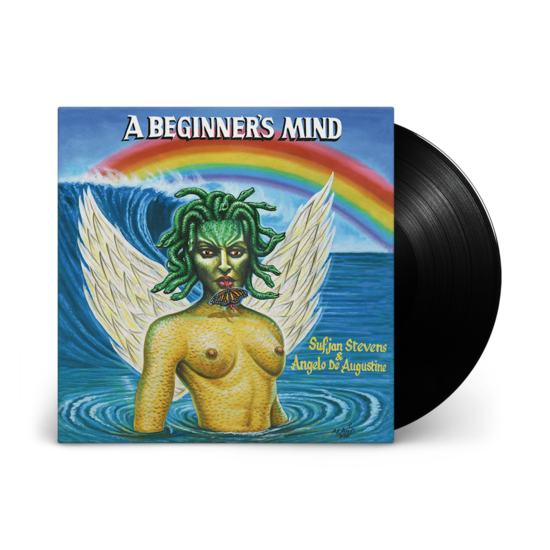 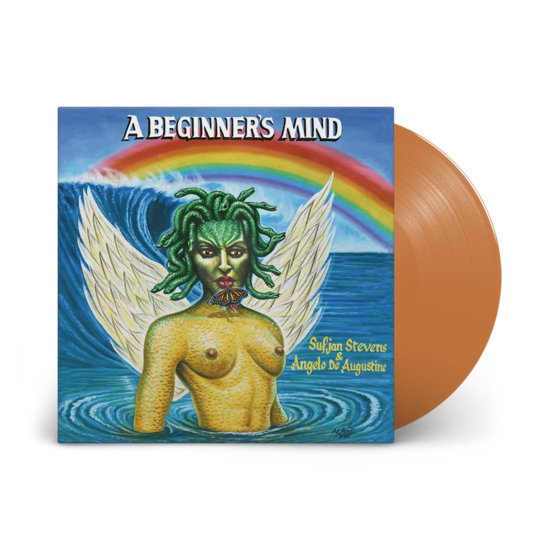