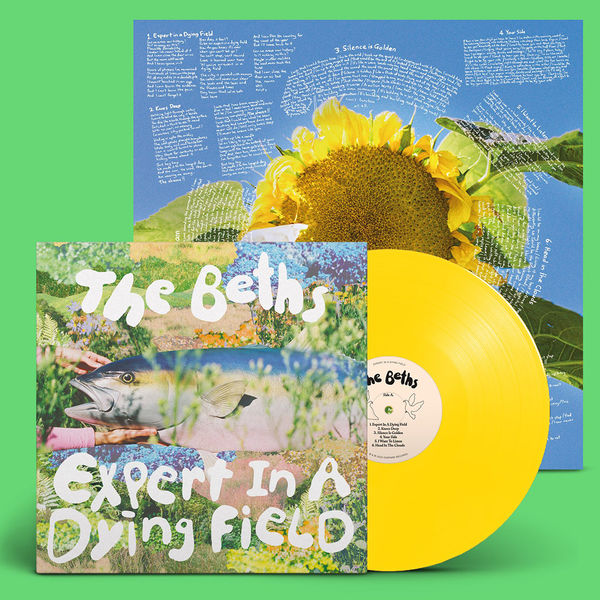 The third LP from the New Zealand quartet houses 12 jewels of tight, guitar-heavy songs that worm their way into your head, an incandescent collision of power-pop and skuzz. With Expert, The Beths wanted to make an album meant to be experienced live, for both the listeners and themselves. They wanted it to be fun -- to hear, to play -- in spite of the prickling anxiety throughout the lyrics, the fear of change and struggle to cope.

Most of Expert was recorded at guitarist Jonathan Pearce’s studio on Karangahape Road in Tāmaki Makaurau, Aotearoa (Auckland, New Zealand) -- and sometimes in the building's cavernous stairwell at 1am -- toward the end of 2021, until they were interrupted by a four-month national lockdown. They traded notes remotely for months, songwriting from afar and fleshing out the arrangements alone, the first time they’d written together in such a way. The following February, The Beths left the country for the first time in more than two years to tour across the US, and simultaneously finish mixing the album on the road. That latter half felt more collaborative, with everyone on-hand to trade notes in real time, until it all culminated in a chaotic three-day studio mad-dash in Los Angeles. There, Expert finally became the record they were hearing in their heads.

Expert is an extension of the same skuzzy palette the band has built across their catalog, pop hooks embedded in incisive indie rock. The album’s title track “Expert In A Dying Field” introduces the thesis for the record: “How does it feel to be an expert in a dying field? How do you know it’s over when you can’t let go?” Stokes asks. “Love is learned over time ‘til you’re an expert in a dying field.”

The rest is a capsule of The Beths’ most electrifying and exciting output, a sonic spectrum: “Your Side” is a forlorn and sincere love song, emotive; while “Silence is Golden,” with its propulsive drum line and stop-start staccato of a guitar line winding up and down, is one of the band’s sharpest and most driving. “When You Know You Know” skews a bit groovier, pure pop and a natural addition to the band’s live set. “Knees Deep” was written last minute, but yields one of the best guitar lines on Expert. There’s a certain chaos across the 12 tracks, the palpable joy of playing music with long-time friends colliding with the raw nerves of pain.

Stokes strings it all together through her singular songwriting lens, earnest and self-effacing, zeroing in on the granules of doubt and how they snowball. Did I do the wrong thing? Or did you? And are we still good people at the end of it? She isn’t interested in villains, but instead interested in just telling the story. That insecurity and thoughtfulness, translated into universality and understanding, has been the guiding light of The Beths’ output since 2016. In the face of pain, there’s no dwelling on internal anguish - instead, through The Beths’ music, our shortcomings are met with acceptance. And Expert In A Dying Field is the most tactile that tenderness has been.

More products from The Beths 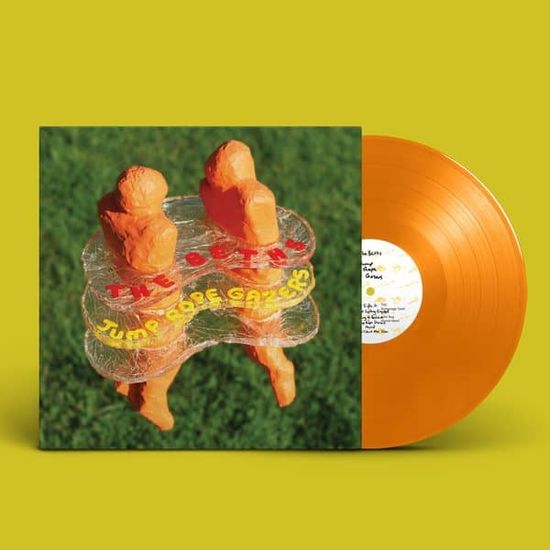 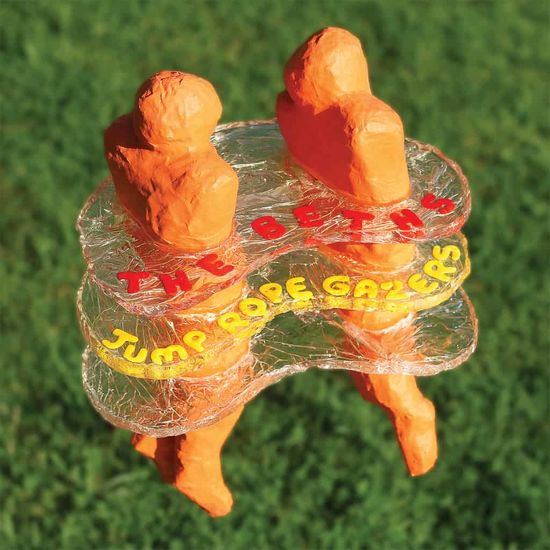 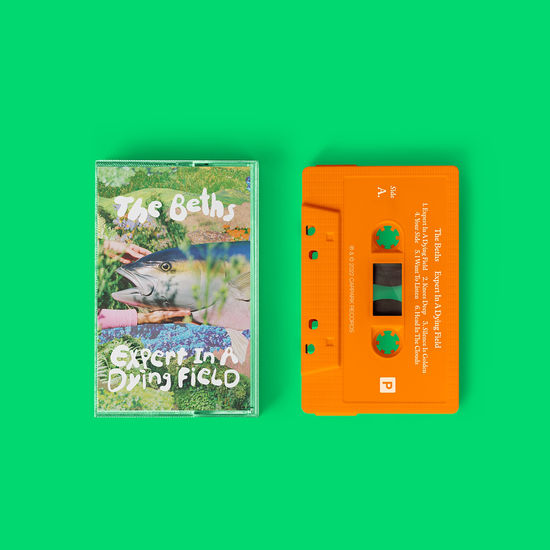 The Beths
Expert In A Dying Field: Cassette
Cassette
US$12.99