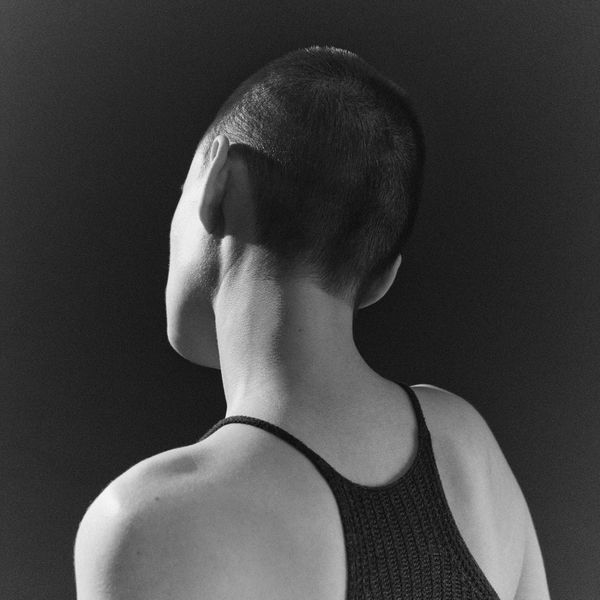 Communion, the debut album by Sister Ray, is a raw, meticulously-crafted portrait of momentous, ordinary moments; experiences that define your past, and instruct how you move through the world. The record is anchored by guitar melodies that bear an undercurrent of turmoil, and echoes with the wisdom of hard-won lessons. It’s a break-up album invested in exploring the motivations behind actions, rather than attempting moral judgment. Out May 6 via Royal Mountain Records.

What does it take to not only become unburdened by your past, but to embrace its many contours? Sister Ray, the project of Edmonton-born songwriter Ella Coyes, was conceived out of necessity; a self-designed vehicle built to examine trauma with unflinching honesty. Armed with a voice that soars and scrapes in equal measure, Coyes converts first-person recollections of big, complicated love into universally potent allegories. The result is an unyielding, spacious, and commanding form of indie rock, rooted in the folk tradition, that transforms unvarnished, interior reflections into a generous public offering.

Born and raised on the expansive prairies of Sturgeon County, Sister Ray’s music is steeped in a wide range of cultural influences. With gospel blue grass and 90’s country playing in the background of their youth, it was the traditional Métis music played at home that not only brought them closer to their heritage, but taught them a form of storytelling rooted in collective value, resilience, and safety. Through the existential questions that came with examining contradictory identities, Coyes came to understand music’s ability to archive personal histories while also unpacking overwhelming emotions with the support of a community.