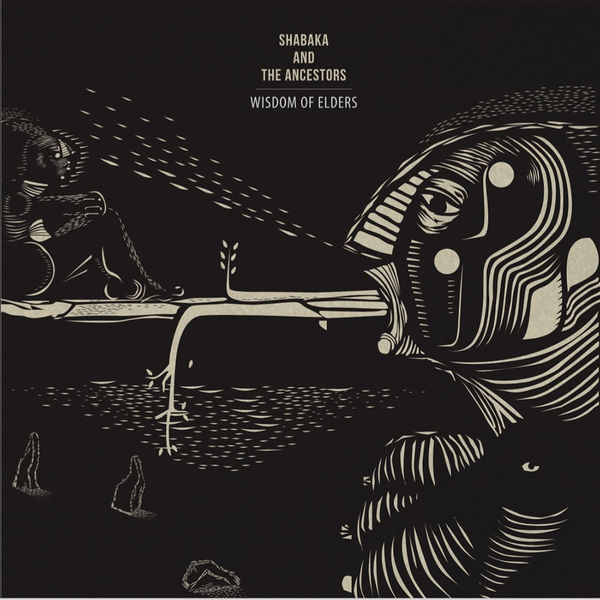 Shabaka And The Ancestors

Tradition shapes your work. For saxophonist and bandleader Shabaka Hutchings, that’s something he’s long understood. After years spent in the orbit of London’s jazz circuit, he examines and reimagines his influences with a dexterity that’s unique. Drawing out the vision underlying his new album, he says, “I see energy as being a form of wisdom to be passed down through the ages.”

Unpicking the album’s title, he continues, "When we study the music, the lives, the words of our master musicians we obtain a glimpse of that artist's essential energy source. This is the core vitality of the individual which leads them to utilise the musical specifics of their chosen genre in a way that mirrors their inner source of power. This is an intuited wisdom that's handed to us from the legacies of our elders.

The album is a document of sessions combining Hutchings with a group of South African jazz musicians he’s long admired. His connection to the group was Mandla Mlangeni (bandleader of the Amandla Freedom Ensemble), whom he’d flown there to play with over the past few years. Recorded across just one day, the group drew on their South African lineage – heroes like Zim Ngquwana and Bheki Mseleku – to bring their own slant to the American jazz lineage which is reconfigured in Hutchings’ compositions themselves.

Going beyond the jazz greats Hutchings cites, influences are drawn from plenty of other sources: Caribbean calypso, central African song structures and Southern African Nguni music all play a part. Bringing together those ideas with the contributions of his bandmates is, he explains, crucial to what he sees in the role of an album artist. “Even though I wrote all the music, for me, the leader of the project isn’t the person who writes all the music but the one who has a vision for how certain musical elements will be combined."

A regular sight on stages around London and beyond, playing – and often leading – groups like The Comet Is Coming, Sons of Kemet and Melt Yourself Down, he’s part of a generation whose idea of jazz is pointedly unrefined. That’s to say, Wisdom of the Elders comes from an artist interested in the indefinable gaps more than fitting into boxes.

More products from Shabaka And The Ancestors 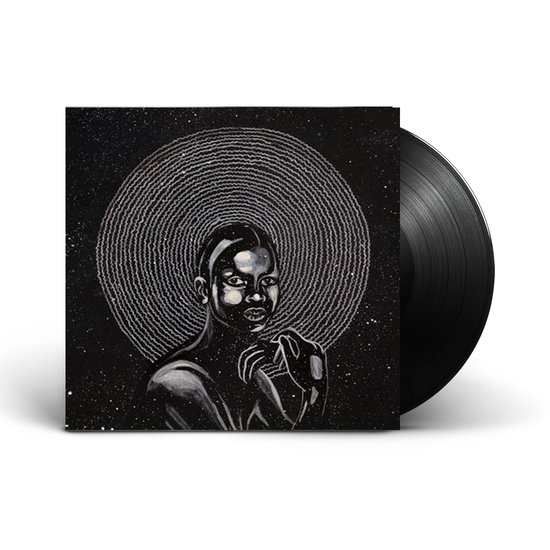 Shabaka And The Ancestors
We Are Sent Here By History
Vinyl LP
US$33.99
In Stock