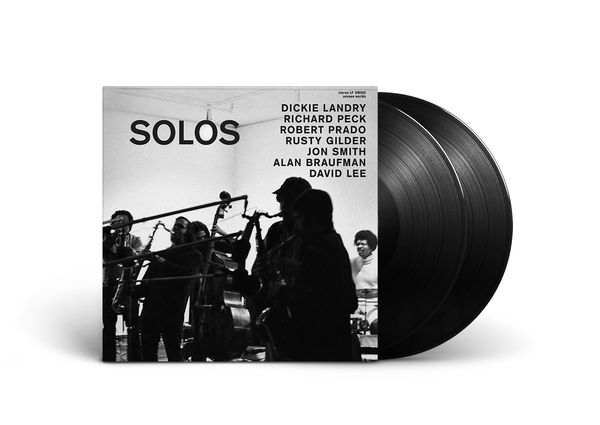 On February 19, 1972, a crew of mostly Louisiana-raised musicians came together at the Leo Castelli Gallery on West Broadway in Soho to perform a wholly improvised concert. This ensemble’s solos spring from collective improvisations and a tumultuous backbeat, loosely inspired by the creations of Coltrane, Coleman, Albert Ayler, and their brethren. The de facto leader was Richard “Dickie” Landry, a saxophonist and keyboardist who joined composer Philip Glass’s group in 1969. Landry had become a fixture in downtown New York’s loft and art scenes at the close of the 1960s, after he high-tailed it by car from Louisiana to the Lower East Side and auspiciously encountered Ornette Coleman at the Village Gate the night of his arrival.

For this concert, fellow Glass reedists Jon Smith and Richard Peck joined in, alongside Rusty Gilder and Robert Prado, both doubling on bass (upright and electric) and trumpet. The drum chair was occupied by New Orleans firecracker David Lee, Jr., who brought alto saxophonist Alan Braufman along for the session (Braufman was the only non-Louisiana player in the band). The ensemble stretched out in the gallery for several hours in a configuration reflecting those that took place at Landry’s Chinatown loft, documented in photos by artists Tina Girouard and Suzanne Harris that adorn the inside of the original gatefold album jacket. Recorded live by Glass’ sound engineer Kurt Munkacsi, the album was released as a double LP on Chatham Square, the small imprint Landry and Glass co-ran, in a stark greyscale cover and simply titled Solos. The order of the players’ improvisations was laid out on the album inner labels, though unsurprisingly there’s a fair amount of blend. At the end of the day Solos is beyond category, a rousing exploration of instrumentation, rhythm, and life. 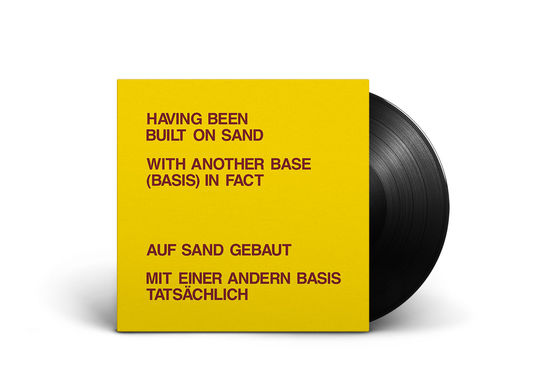 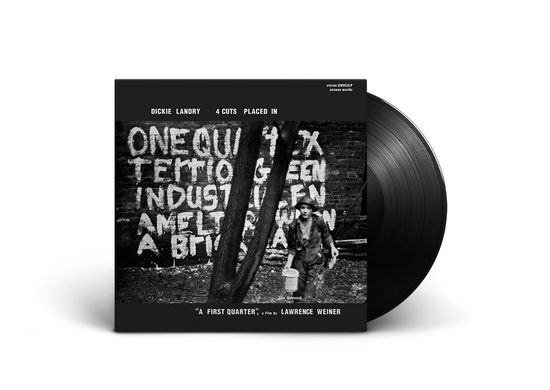