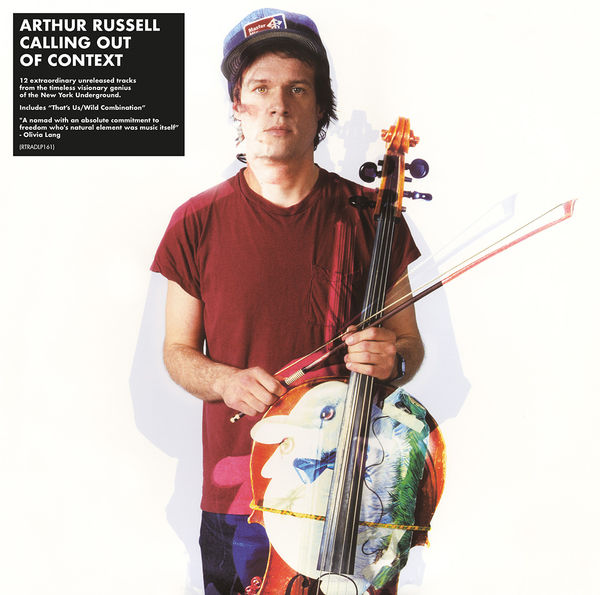 Calling Out Of Context: Vinyl 2LP

The now classic album that started the renaissance, available via Rough Trade on double vinyl with four page insert.

Calling Out Of Context features 12 previously unreleased tracks of Buddhist Bubblegum Disco Electro Pop including the anthemic "That's Us/Wild Combination", "The Platform On The Ocean", “Make 1, 2” and "Arm Around You", all recorded during Arthur's prime years 1985-90. Collaborators include Mustafa Ahmed, Walter Gibbons, Steven Hall, Jennifer Warnes, and Peter Zummo.

30 years have passed since Arthur Russell left us, in relative obscurity, from AIDS complications in 1992. Yet his work—as composer, songwriter and dance music innovator—is better known now than ever before. Since Audika Records and Arthur’s partner Tom Lee began excavating and curating Arthur’s vast archive beginning in 2003, critics worldwide have hailed Russell as a visionary. Countless younger artists cite him as an influence. There has been an internationally acclaimed documentary film (Matt Wolf’s Wild Combination) and biography (Tim Lawrence’s Hold onto Your Dreams), a critical study (Matt Marble’s Buddhist Bubblegum) along with various tribute albums, concerts and events. In 2016 Arthur Russell’s archive was acquired by The New York Public Library for the Performing Arts at Lincoln Center as part of their American Music Collection.

If Arthur Russell isn’t quite the pop star he imagined he would be, he is at least widely considered one of the most significant figures in late 20th century American music.

The majority of the material selected for “Calling Out Of Context” comes from two sources. The first was a completed album which dates from 1985, entitled “Corn” of which three very different test pressings remain (complied and reissued in 2015). The second source was material earmarked for Rough Trade recorded between 1986 -1990.

Both “Make 1,2” and “Hop On Down” (originally titled “Hop On Down To Petland”) are two songs that Arthur wrote specifically with the plan of releasing as singles. Sadly, Arthur was faced with an unsympathetic market which viewed his material as uncommercial or too eccentric. In the case of the abandoned Rough Trade recordings, Arthur had become ill due to complications from HIV. He simply could not let go of his material. Nonetheless, he worked and reworked songs into an infinite labyrinth of possibilities, working incessantly with confidence and optimism until the last years of his life.

As a cellist, songwriter, composer, and disco visionary Arthur Russell consistently blurred the lines of our expectations of what pop music could be. Contrary by nature, Arthur’s spontaneous reaction to and altered perception of his environment produced music that remains challenging and contemporary. Arthur’s open hearted attitude to music was far ahead of its time, and now that time is ours.

“A nomad with an absolute commitment to freedom, whose natural element was music itself”
- Olivia Laing

“…a man crooning to himself out in the Iowa sunfields, killer whale deep in the ocean, drifting through the submarine city night and cobalt space” -David Toop/The Wire 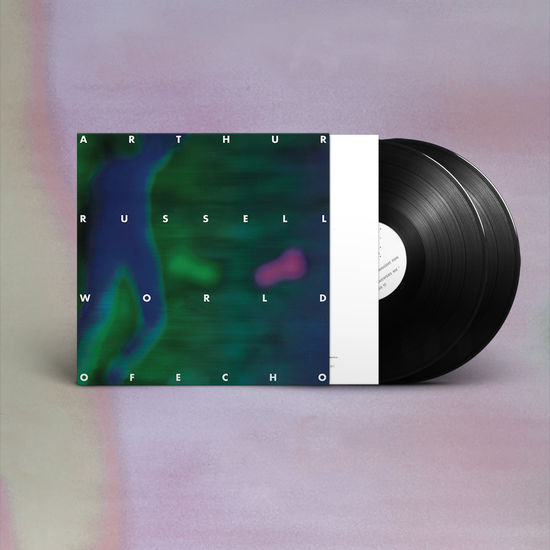 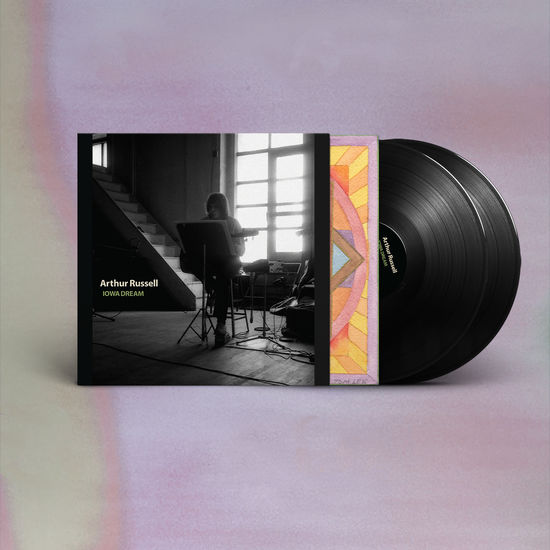 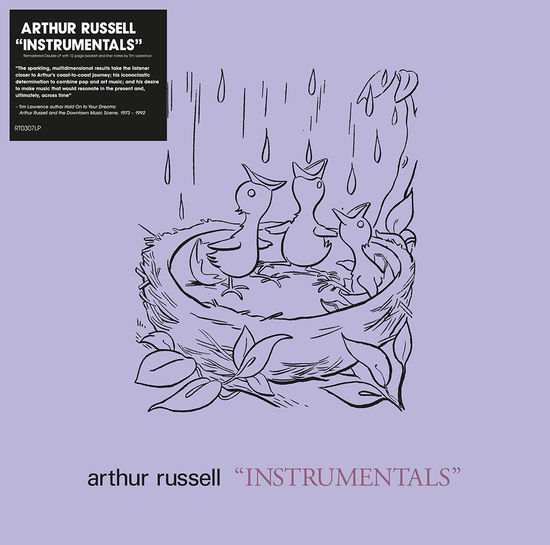 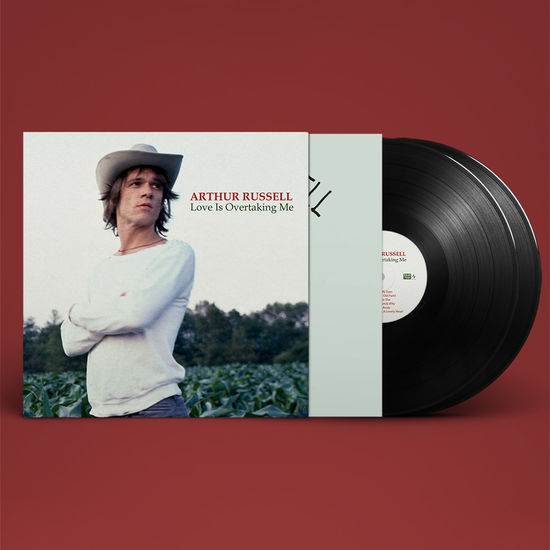 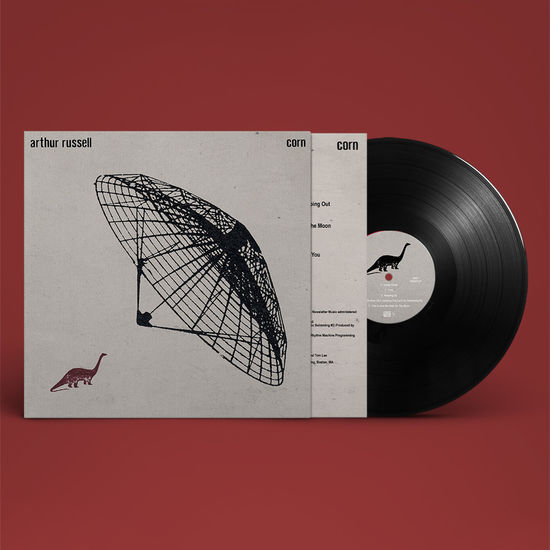