Afrodisiac is the fifth in the series of celebratory Fela 50th Anniversary reissues. Like its predecessors in the series, this double LP edition is on color vinyl; LP 1 is green marble and LP 2 is on red marble. The album will be wrapped in a gold foil OBI strip with a brief essay on the album and Fela's global impact on music. The songs on Afrodisiac were tracks that Fela and the Nigeria 70 (Later Africa 70) re-recorded at Abbey Road Studios in 1972 after they had become hits in Nigeria. The best known song on the album, 'Jeun Ko Ku’, is listed by its Pidgin title ‘Chop and Quench’ on this album. It’s a satire about gluttony and Fela's first major hit across West Africa. ‘Chop and Quench’ means ""eat and die"" in Standard English.

Afrodisiac was first reissued on vinyl in 2014 as part of the Fela Box Set #3 curated by Brian Eno. Eno played Afrodisiac for David Byrne and it was a huge influence on Talking Heads when they recorded Remain In Light -- there is a bonus track called ‘Fela's Riff’ that nods heavily to the influence of hearing Afrodisiac and Fela's music for the first time.

The 50th Anniversary Edition of Afrodisiac will be out on Partisan Records on 2nd December 2022. 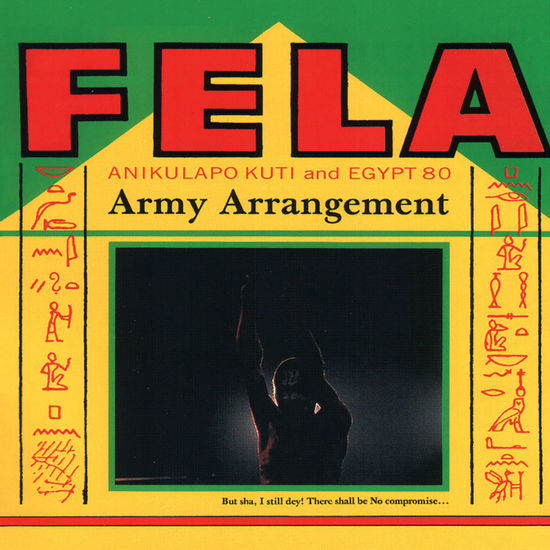 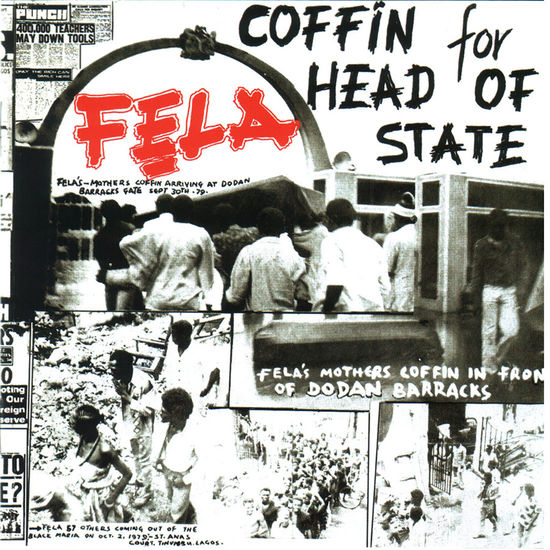 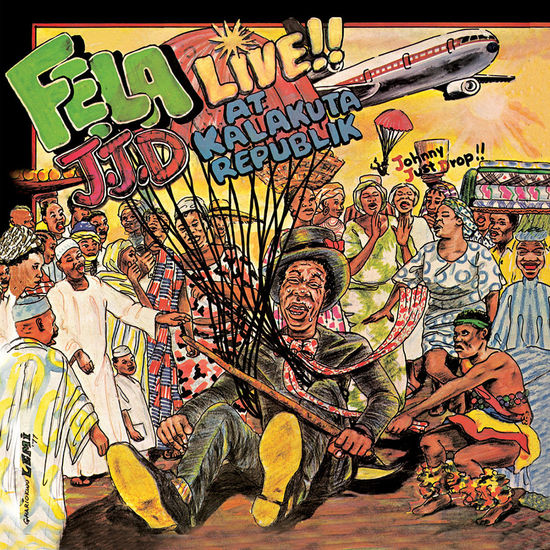 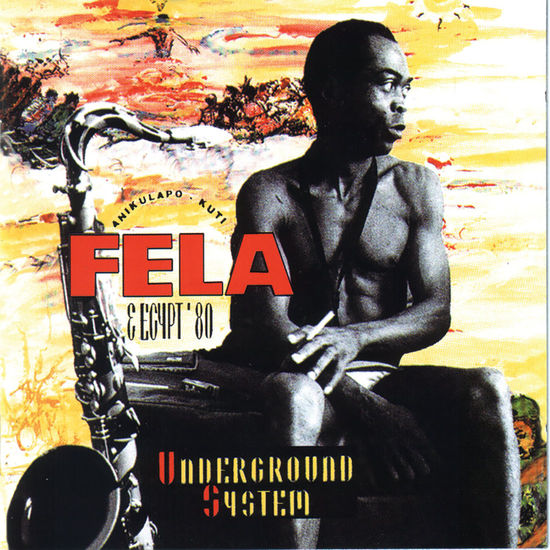 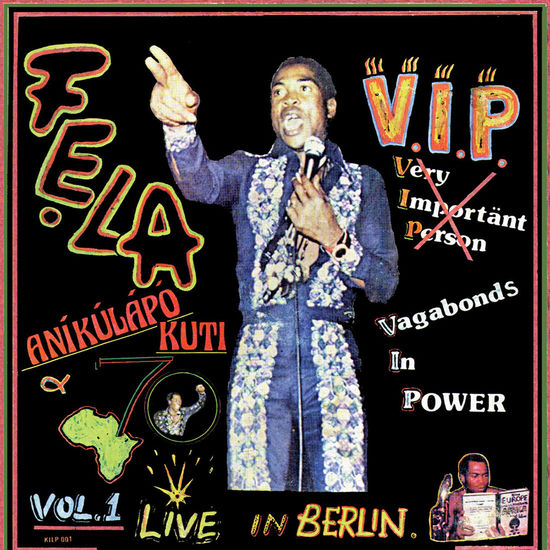 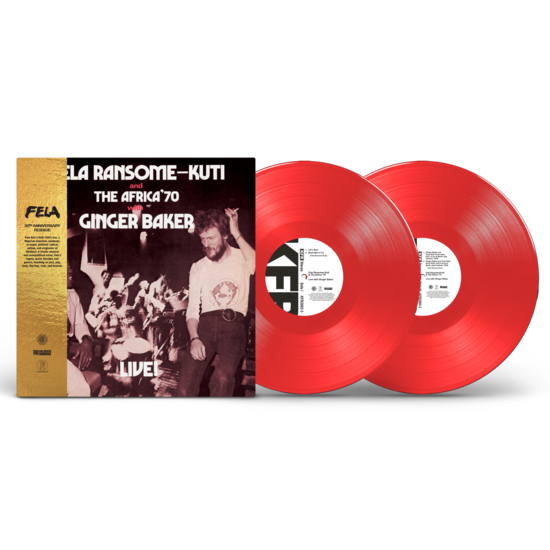 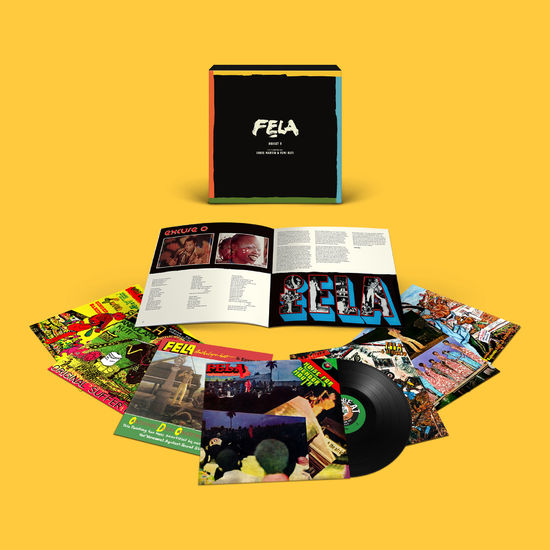 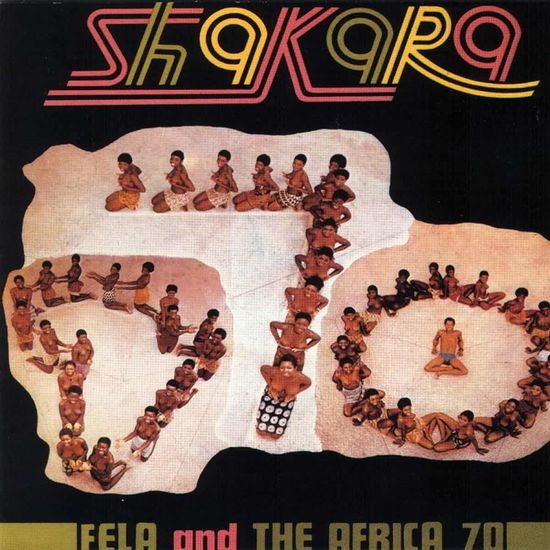 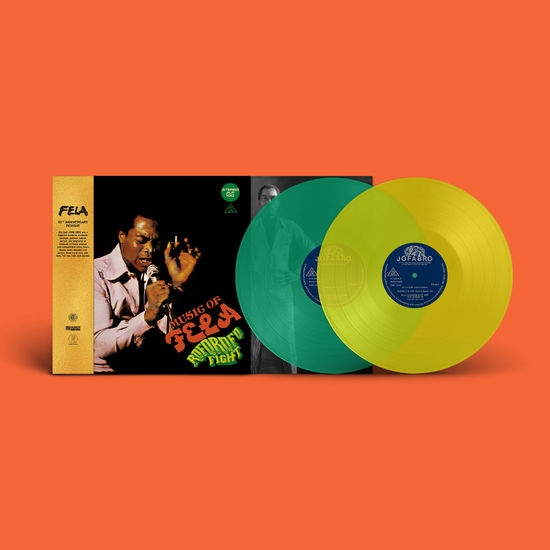 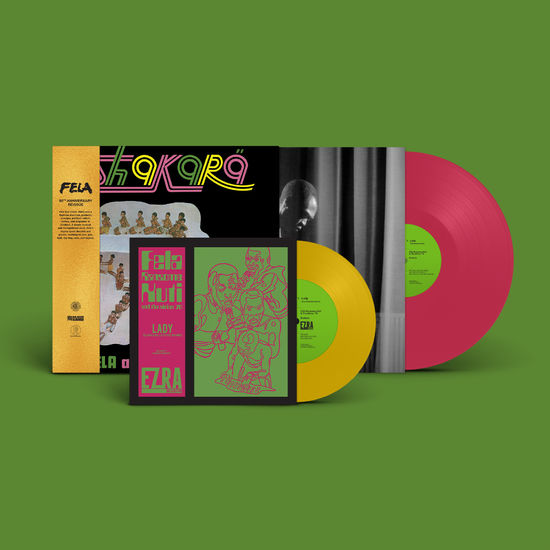