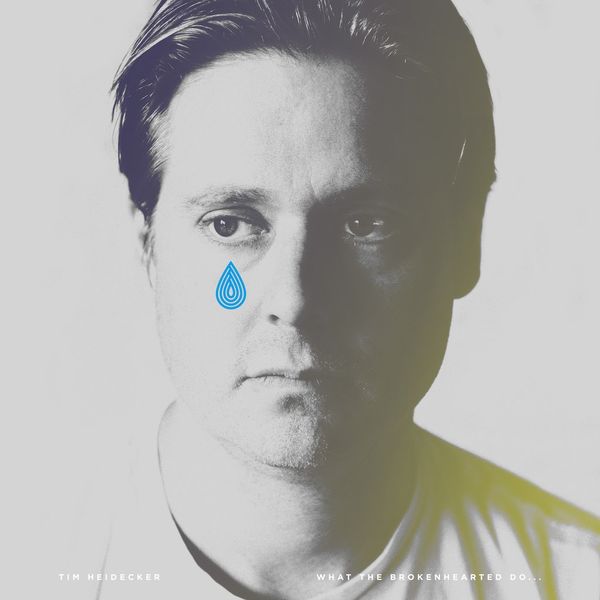 What The Brokenhearted Do…: Limited Edition Teal Blue Vinyl

"For the last three years, Tim Heidecker has been waging a hellish war upon the current presidential administration and its shady minions. Whether because of his unrelenting Twitter prodding of Trump, his spot-on impersonation of Info Wars’ Alex Jones or his well of caustic Trump protest songs, Heidecker has found himself in the crosshairs of the Online alt-right community.

At some point, one of those Incel or QAnon trolls started a vicious rumour that Tim’s wife had, in fact, left him and the rumour caught fire across certain social channels. Instead of getting pissed off, our protagonist (antagonist?) Tim Heidecker got inspired. He knows full well that here in the music biz nothing breeds good tunes like utter heartbreak.

When an artist’s relationship crumbles, we label suits just rub our greedy little mitts together. From Blood on the Tracks to Shoot Out The Lights, it’s a nearly universal truth: Divorce is a hit factory. So he imagined himself an awful divorce and let the hits flow. Working with producer Jonathan Rado (Father John Misty, Whitney, Weyes Blood), Heidecker has delivered his most accomplished album to date. In addition to being absolutely gutting, the soulful 'Im Not Good Enough' is a masterclass in less is more songwriting. In just over two minutes, the soulful dirge brushes confidently against a big, 'Hey Jude' melody before gently coming to a close and leaving your wanting more.

It beckons you over to the turn table to reset the needle. The jaunty, Nilsson-nodding live favourite 'When I Get Up' is perhaps one more joyful tunes about crushing depression we’ve heard. For a song about succumbing to the void in your bedridden funk, it’s got a lot of pep in its step.

The closing piano ballad 'Life’s Too Long' is as close to a resolution as Heidecker will give us. “Life’s too long to stay in love"", he croons, a mournful organ the songs only accoutrement. Enjoy the bittersweet moment and be thankful that Heidecker wraps up What The Brokenhearted Do... as he does, because next chapter for this divorcee is probably a midlife crisis full of neck tattoos and sports car debt." 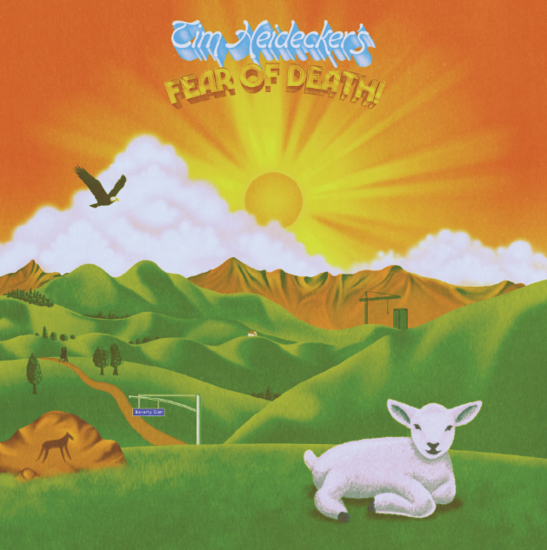 Tim Heidecker
Fear of Death
Vinyl LP
US$21.99
In Stock