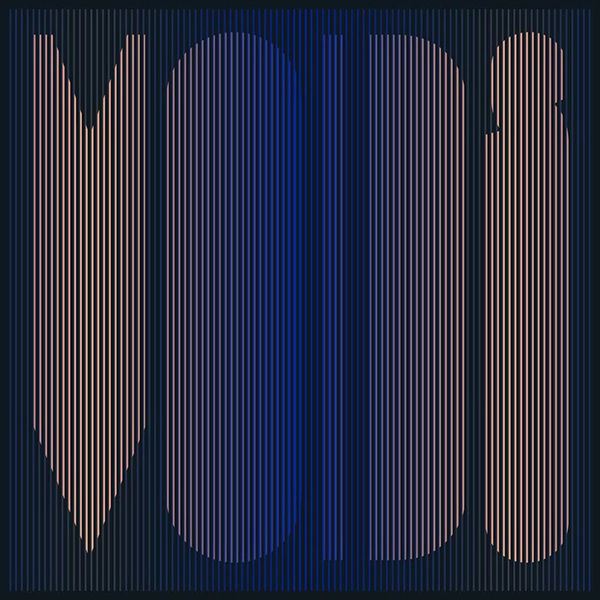 On their sixth album, ‘Voids’, Minus The Bear started with a blank slate and inadvertently found themselves applying the same starting-from-scratch strategies that fuelled their initial creative process.

From there the album flows into ‘Give & Take’, a tightly wound exercise in syncopation that recalls the celebratory pulse of early Bear classics like ‘Fine + 2 Pts’, while exploring new textures and timbres.

‘Invisible’ is arguably the catchiest song of the band’s career, with Jake Snider’s vocal melodies and Knudson’s imaginative guitar work battling for the strongest hooks.

‘What About The Boat?’ reminds us of the math rock tag that followed the band in their early years, with understated instrumentation disguising an odd-time beat.

‘Erase’ recalls the merging of forlorn indie pop and electronica that the band dabbled with on their early EPs but demonstrates The Bear’s ongoing melodic sophistication and tonal exploration.

By the time the band reach album closer ‘Lighthouse’ they’ve traversed so much sonic territory that the only appropriate tactic left at their disposal is a climactic crescendo, driven at its peak by Cory Murchy’s thunderous bass. Not since ‘Planet Of Ice’s ‘Lotus’ have The Bear achieved such an epic finale.

All in all it’s an album that reminds us of everything that made us fall in love with Minus The Bear in the first place and a big part of that appeal is the sense that the band is heading into uncharted territories.

More products from Minus The Bear 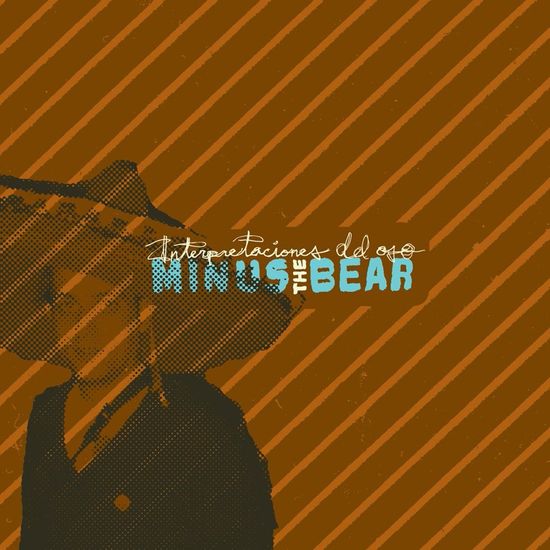 Minus The Bear
Interpretaciones Del Oso: Turquoise
Vinyl LP
US$18.99
Sorry Sold Out