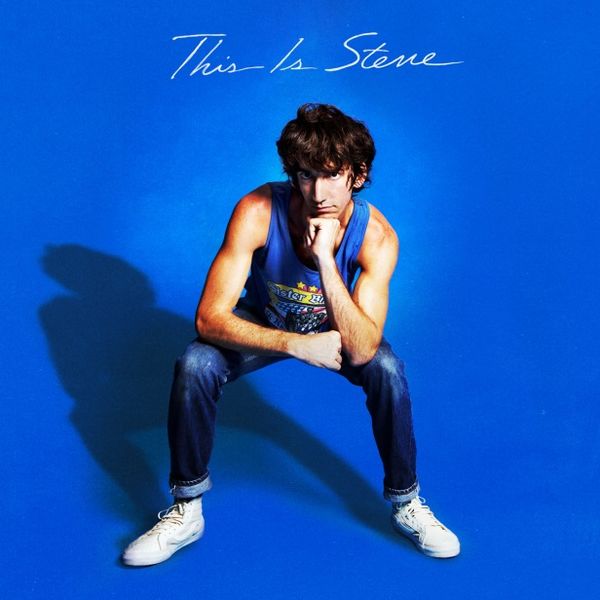 This is Steve, DELICATE STEVE’s first new record in 4 years, and first for the ANTI- imprint, is an articulation of his spirit. Joy. Love. Positivity. Perseverance. Meditation. A general communion with the people and world around him. Easy to call such things hackneyed in this cynical time, but in Steve’s case, it’s very hard to separate the person from the art. It’s real. It’s pure. This is Steve.

Melody begins with the needle drop on This is Steve, and it’s this hallmark as a songwriter on display in tune after tune that has defined all of DELICATE STEVE’s work. It’s his incredible capacity to write wordless songs that are impossible not to sing along to. He works in no genre, there are no words, but there is never a question as to what he is saying. DELICATE STEVE (a.k.a. Steve Marion) had cornered the status of ‘your favorite band’s favorite band’, as Steve himself became a fixture in and an on-demand collaborator among disparate scenes, players, and bands, making some of the most celebrated and forward thinking music today: Co-signs and work with David Byrne, Dirty Projectors, tUnE-yArDs, Mac DeMarco, Dr. Dog, and most recently, providing guitar on Paul Simon’s new record. Likely the only guitarist alive who will cut records with Sondre Lerche and Death Grip’s Zach Hill. Steve produced and played all the instruments on this record. He created it as an introduction from himself to you, and named it appropriately. If there is a question as to who This is Steve’s creator is, you’ll find it imbued in these ten songs. As he has done from the start, Steve lets the music speak for itself. Without a word.