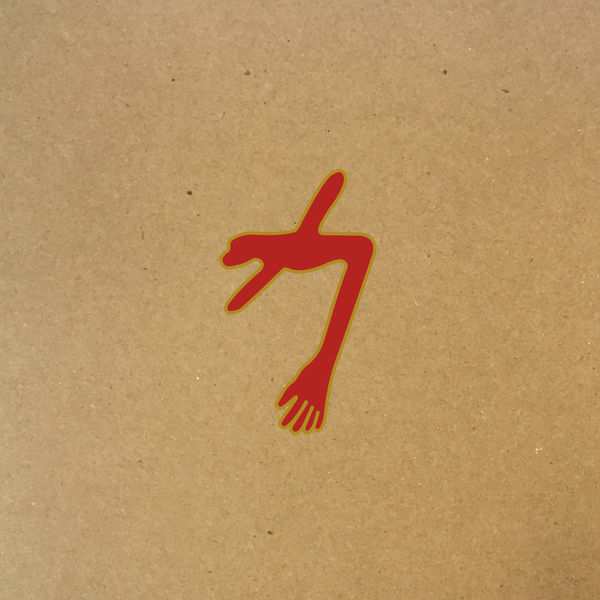 Triple gatefold vinyl sleeve, printed on brown kraft board with a spot gloss varnish and embossing throughout also includes 'The Glowing Man’ poster

After 2014's epic To Be Kind, SWANS return with a new album, The Glowing Man, announced as the last album release of Swans' current incarnation.

The Glowing Man was recorded at Sonic Ranch, near El Paso, Texas, with John Congleton as recording engineer. Further recordings were made in Dallas, Seattle and Berlin.

The Glowing Man will be available on double CD, as well as a limited edition double CD/DVD format which includes a Swans live performance from 2015. In addition, the album will also be available as a deluxe triple gatefold vinyl set with poster & digital download. 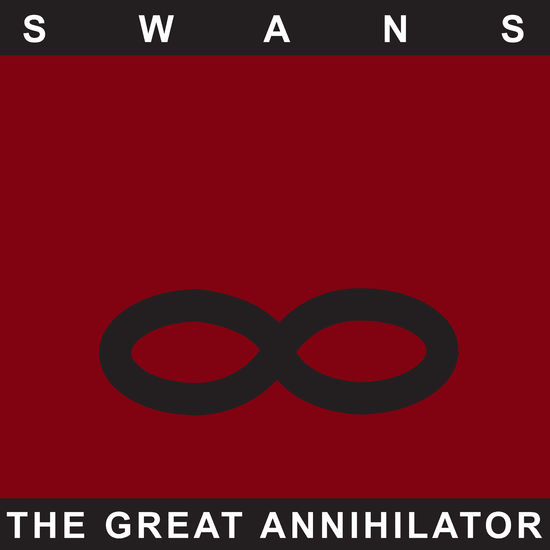 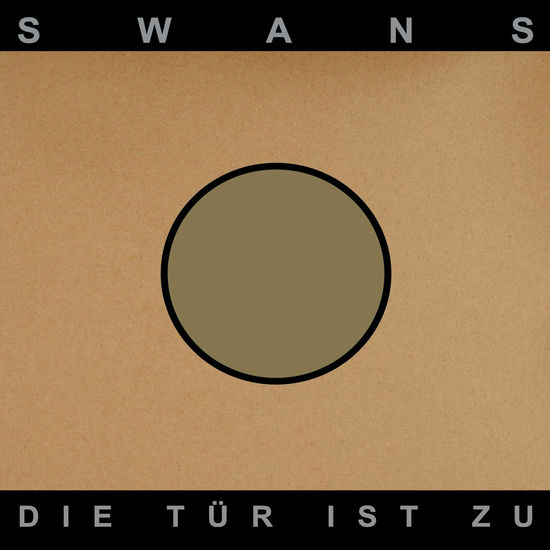 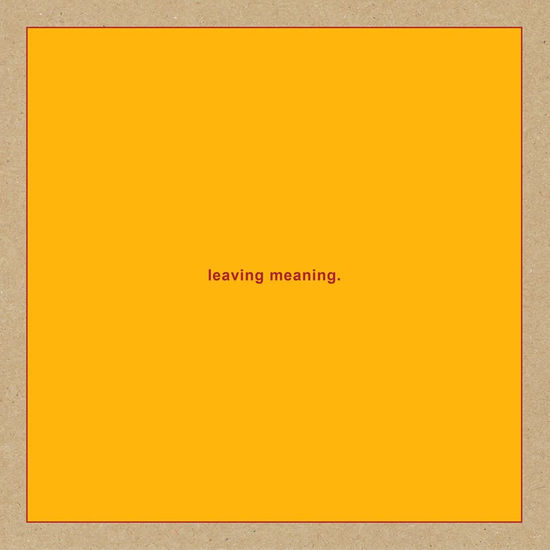