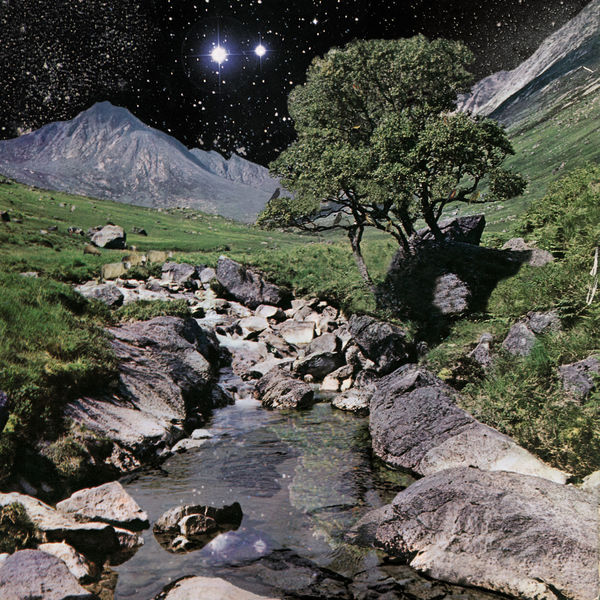 (Includes The Beta Band album + The Hut / Happiness and Colour)

Arguably one of the most acclaimed and loved bands of the past 20 years, by both fans and their musical peers alike, The Beta Band formed in St. Andrews, Scotland, in 1996. Innovative and singular, their unique musical and aesthetic approach to everything they did set them far apart from their musical contemporaries. Together for a relatively short period of time, the three albums and three EPs they released between 1996 and 2004 would nonetheless help define them as one of the most exciting and cherished bands of their generation.

Released in 1999, the album “The Beta Band” followed the critically acclaimed compilation “The Three E.P.'s” (1998). With high anticipation for The Beta Band, the band originally planned to record the album in four separate continents, but financial constraints slimmed the recording locations down; however, the album was still recorded in a variety of locations and pulling inspiration from sources as diverse as Jamaican reggae, Disney's movie “The Black Hole” and Bonnie Tyler's "Total Eclipse of the Heart".

The band also originally intended the album to contain a bonus disc of two long form ambient pieces, ‘Happiness and Colour’ and ‘The Hut’, both of which lasted over 20 minutes and represented the band's desire to "make a record of sound as a description for something like happiness, where a distinct first part gives way to a distinct second part”. However, the band and label ultimately decided to remove these tracks from the album prior to release.