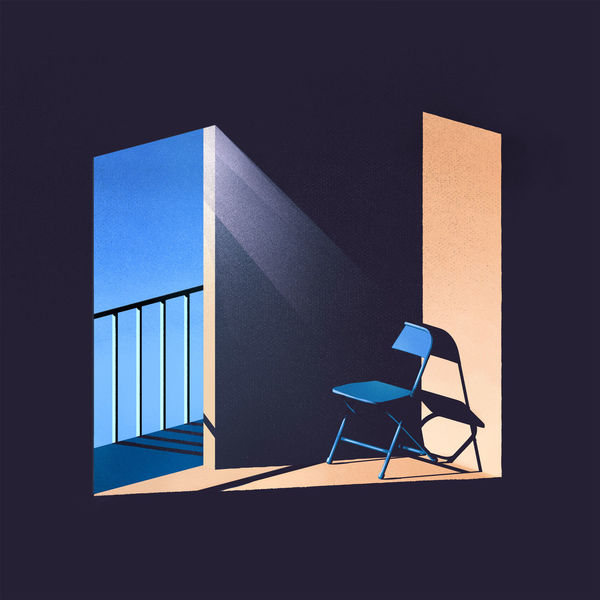 The album – ‘Sea State Pictures’ – was recorded by Ben Hampson in a barn on the outskirts of Brighton over the winter of 2015. By the time we started to write the album we’d been together for a few years, and learnt how to be in a band with each other - our dynamics, what we didn’t and didn’t do so well. So the beginnings of this album was a conscious fresh start for us, and a new, much more collaborative way of writing too. We started off the process by each of us taking it in turns to lead with an idea - then we’d take it as far as we could together in 5 or 10 minutes, record it and move onto the next person - and doing that lots of times. Most of the songs on the album were born from this process, and I think it really worked for us - it feels like the songs sound much more naturally like ourselves from doing it this way.

There are definitely some strong themes going through the album; things that I was going through at the time, and some that I’m still thinking about and working out. Thinking about and understanding my body as a physical thing, and my physical relationship with the world around me, coming to terms with the end of things, and loss, being afraid to make change when I know that change is needed, and finally hope - which, albeit through a difficult lens, the last song on the album You Wrote Home is about. I think of the lyric in I’m Dead, I’m Dead - ‘My body reveals itself’ as a bit of a thematic hook for the album; accepting my body for what it is, accepting what could be around the corner in my life. The end of this album also marked the start of a year of huge change and upheaval for me personally, and many of the ideas I wrote about and were afraid of came into being - so I see it marking a very particular place for me in my life.

Above all, Sea State Pictures was born out of a love and a celebration of making things between with this group of four friends, and as a result, it’s something we are hugely proud of.